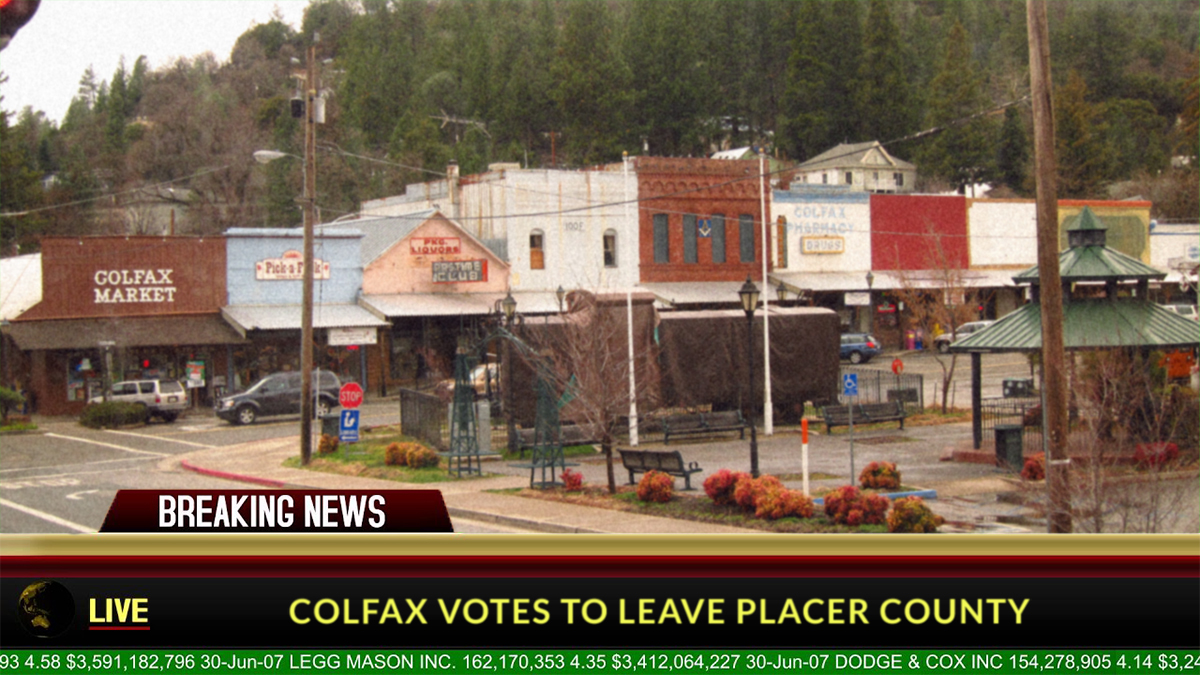 Colfax, CA — After a series of failed referendums over the past 35 years, the citizens of the small Placer County town of Colfax have voted overwhelmingly to join neighboring Nevada County.

The vote, which was hastily held last week, had a record turnout of over 85% of eligible voters. The non-binding resolution passed by a 78% to 18% margin, with 4% of the voters oddly writing-in “we want another Chipotle.”

Colfax does not have a Chipotle restaurant.

Since the late 1970s, the small town next to interstate 80 has had several ‘secession’ movements. In the 1980s, the city attempted and failed to join neighboring El Dorado County. That measure failed when its supporters realized that El Dorado was located over 25 miles away and would have required an “unrealistic redrawing of county boundaries,” according to a court brief filed in Placerville. Following the Colfax vote, El Dorado County held an emergency and highly publicized special election specifically to tell Colfax, in the words of Pollock Pines resident Dustin Harold, “to go bug off, you weirdos.”

After that embarrassing failure, the Free Colfax committee decided to focus its attention on a more “practical secession,” according to its founders Daisy and Burt Doebright.

“The solution was right in front of us the whole time. Or right next door, I guess,” said Ms. Doebright standing next to her husband out in front of their Pleasant Street home. “So this is a great day for our movement, and it’s a dream come true for our neighbors and us. No longer will we be subjected to the BS of that flatlander Roseville crap [Roseville is the county’s most populous city]. We’re happy to join the like-minded people of Nevada County.”

However, the celebration might be short-lived as officials in Nevada County say they know nothing of the Colfax referendum and say that joining Nevada County isn’t as simple as passing a vote.

“Well, that’s the thing,” said Nevada County lawyer Troy Steinhaus of Steiny and Deutsch, LLC, the Nevada City-based legal firm who represents the county. “You can’t say you’re going to join a county, and then join it. I mean, just because you want to. It doesn’t work like that.”

However, not everyone resisted the idea.

“Look, if they want to join us, I say the more, the merrier,” said North San Juan resident, part-time musician and ‘farmer’ who goes by the name of Moonash. “I mean, like, we’ll be able to get to [Interstate] 80 easier now, you know?”

According to a spokesperson for the Nevada County Board of Supervisors, this is the first time they’ve heard about Colfax’s efforts to join Nevada County.

“We share Colfax’s disdain for all things down the hill,” said spokesperson Bethany Millbright. “But this will require negotiations with Placer County. And we’re already getting angry messages from district four who think this has something to do with Mexican migrants. There’s a lot of work ahead for us.” 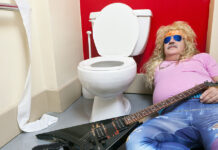 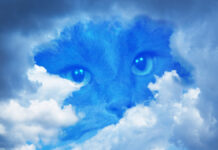 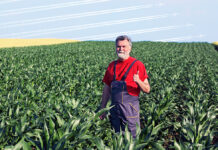