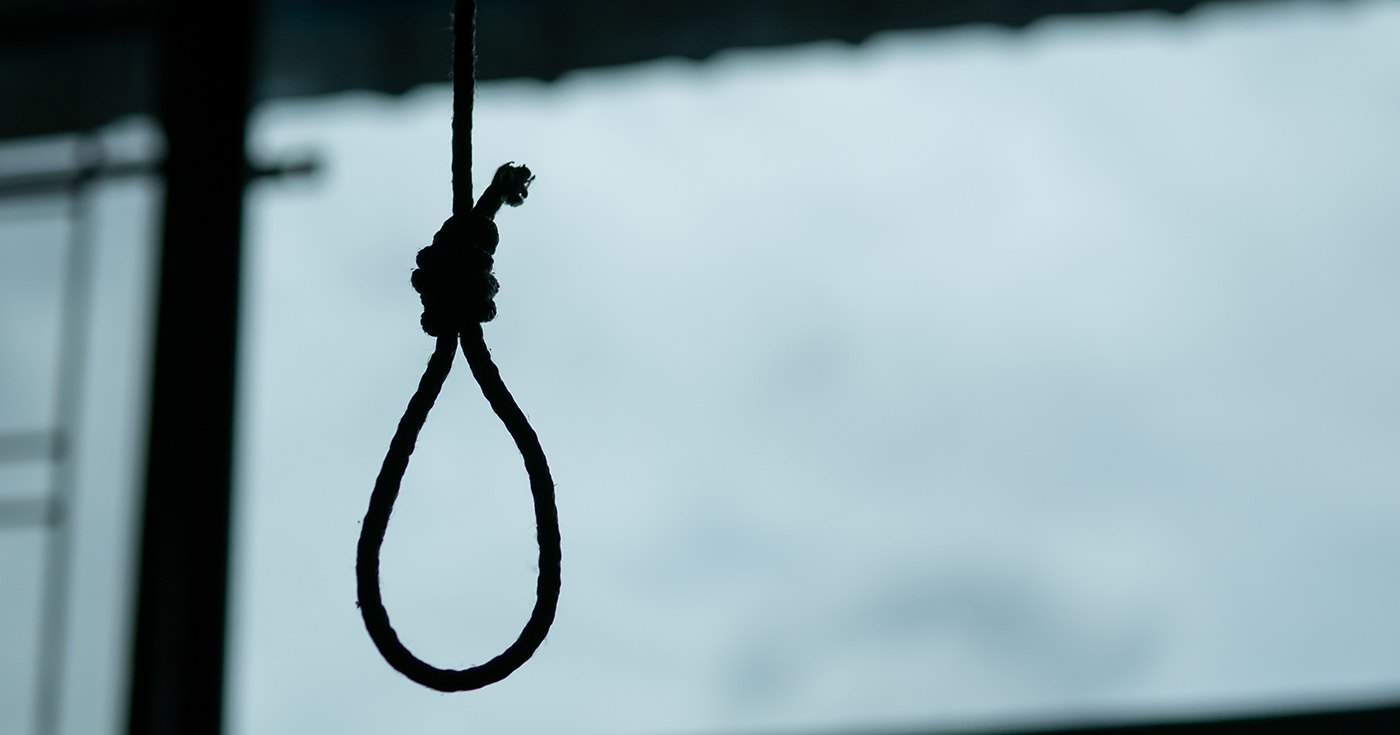 Grass Valley, CA — Law enforcement officials confirmed late last night that Critical Race Theory (CRT) was hung in effigy outside a school board meeting. A self-proclaimed “patriot” group Protecting American Ideals claimed responsibility for the hanging, claiming that, among other things, that “America needs to get back to the greatest country that ever existed.”

At the time of the hanging, the school board exercised its false equivalency skills by allowing a group of far-right reactionaries to voice their concerns about the fictional inclusion of Critical Race Theory in the school curriculum. Fueled by second and third-hand talking points from Youtube, marginal cable channels, and uncles who forward emails, several spoke about the “black communist attempts to infiltrate our schools and bodily fluids with Critical Race Theory propaganda.”

“There were several cameras that caught the crime on video,” said Ms. Moon, speaking to KCRA-TV. “Of course, we plan on making no arrests, but the public must see what happened.” When asked if the Sheriff’s Department had any suspects, Ms. Moon replied, “no. Not at this time. As everyone will see from the footage, it[CRT] just kinda appeared there, as if it was just made up from whole cloth.”

In a controversial move last week, the school board agreed to discuss the CRT in the spirit of “balance,  fairness, and inclusion,” said District Superintendent Brett McFadden, who also voiced skepticism about whether to allow debate on the subject was appropriate. Critics of the decision maintain that “platforming” conspiracy theories give magical thinking legitimacy.

“There would not be a nationwide backlash against Critical Race Theory if this were not occurring and being explicitly taught in our schools,” said John Miera, a batshit crazy racist. He mentioned more than once that America needed to get back to its ‘roots’ before the communists and bankers took over. “I have a stack of documents right here the clearly show that Critical Race Theory has invaded every aspect of the school curriculum. Yes, even things like biology and the lunch line.”

Note: Mr. Miera declined to share his documents with the board and the press.

“What we have is nothing more than a group of illiterate reactionaries who are all easily ginned-up on a bunch of theories,” said Professor James Badwater of the University of Chicago’s Badwater Institute for Public Policy and Hygiene. “They have no idea what they’re talking about and are getting all their information in extremely biased and very unreliable sources. And because they lack the critical faculties to process what they’re hearing, they impulsively allow their lower selves to take over.”

Professor Badwater added, “officials who allow people like this to speak in the spirit of openness and fairness are doing neither. They are cowards.”

The gender of the body of scholarship has not been identified as of this writing, but according to Sheriff Moon, law enforcement is currently referring to it as “it.”