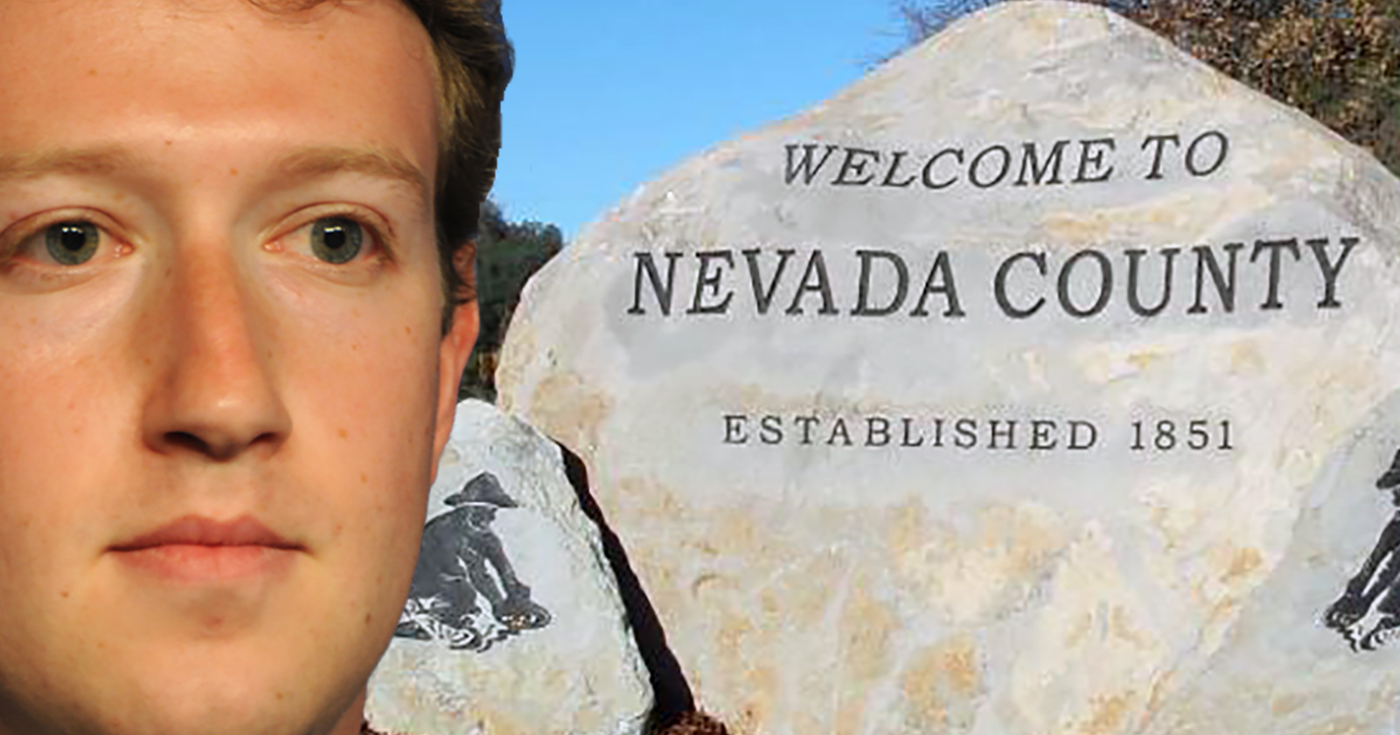 Palo Alto, CA — In an attempt to cut down on the ridiculously high amount of traffic coming out of Nevada County, Facebook mogul Mark Zuckerberg has pulled together a task force to, in his words, “show those idiots how to use the internet.” This is Zuckerberg’s second attempt at trying to manage the county’s overuse of the website’s groups.

The task force, made up of high school interns, will be going from door to door, offering a complimentary hour-long course showing residents how to use other websites besides Facebook for movie times, restaurant suggestions, and medical advice.

“Even my 6-year-old niece knows how to use Google,” said one anonymous Facebook employee. “The people of Nevada County seem to think we’re the only website on the Internet. It’s called the World Wide Web for a fucking reason. Who posts a photo of a rash and asks a bunch of “randos” on the internet if they should go to the hospital or not?”

Zuckerberg is paying for the project out of his own pocket, confident that his gift of Google, Yelp, Wikipedia, and WebMD will not only help the people of Nevada County but also cut down on traffic from that area.

“They have hundreds of groups. They clog up the servers,” said a stern Mark Zuckerberg in a Gish Gallop telephone interview. “They think if they go anywhere else on the Internet they’ll get a virus-what year is it up there, 2003? ‘Is this a tick?’ “Where is the new nail salon?’ ‘Is there a fire’? “Let Me Google That for You” was invented for these people…and they still wouldn’t get it.”

By sending teens door to door, the social media mogul hopes to introduce the area to at least an entry-level of online self-sufficiency.

“The rest of us know better than to trust Yelp reviews and to source all Wikipedia info before using it…and of course, WebMD is a joke-but they have to start somewhere.”

When asked for feedback in the popular Facebook Group “Nevada County Peeps,” some users seemed curious but others were confused by the plan, seemingly under the impression that the task force was coming to finally answer the questions they couldn’t seem to find online.

“Yippie!” stated one user. “We FINALLY get to find out when that Mongolian Restaurant is opening!”

When asked just when the Mongolian Restaurant would be opening, Mr. Zuckerberg hung up without comment. 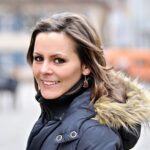 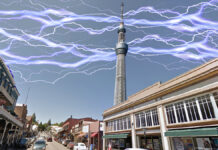 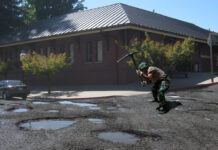 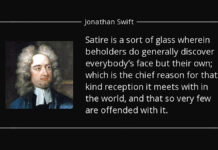