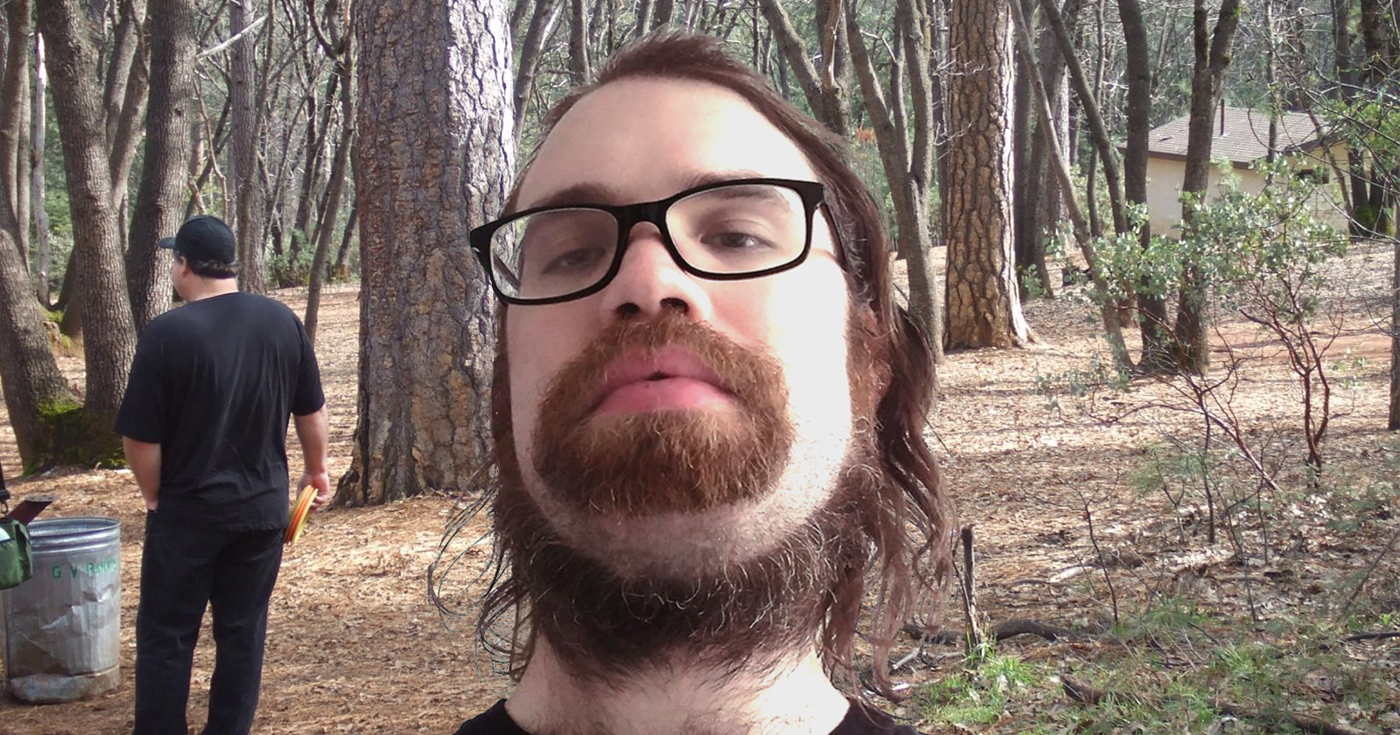 Grass Valley, CA — An attempt to raise racial awareness in Nevada County has an unfortunate turn-out this weekend when only two people showed up for a Black Lives Matter protest in Condon Park.

Eric Struthers, one of the two who turned out and, according to sources, is white, spoke with dismay about the disappointing turnout.

“It was just me, Jamale and this fat guy from the magazine,” said Mr. Struthers while hooking a thumb in a random direction. “I know what you’re thinking. That the fat guy and Jamale are the same person, so I’m not going to deny that, but for purposes of discussion, and more importantly, our protest, let’s assume they’re separate people.”

According to Mr. Struthers, Jamale was the brainchild of the idea.

“Me and Jamale and the fat guy were sitting in Lumberjacks the other night when the fat guy said something about there being no black people around here. That’s when I suggested holding a Black Lives Matter protest. Sure, we’re about three years too late, but this place is at least that far behind the times,” recalled Struthers, his neckbeard is implied by his also suggested double chin.

“Originally, we were going to have a Barbeque, but we could only afford WinCo turkey dogs. And no buns. So that was a problem. Then Jamale said we should create a Facebook Group and show up at Condon [Park]. He was sure people would show up.”

However, on the day of the event, it was clear that only two would be there.

“The kids at the skate park started giving us dirty looks, and there was this homeless guy who kept asking me for money. So he didn’t count. I guess we’ll have to plan better next time. Or something. I dunno.”

The count will continue to be represented by the inferior race for the foreseeable future.