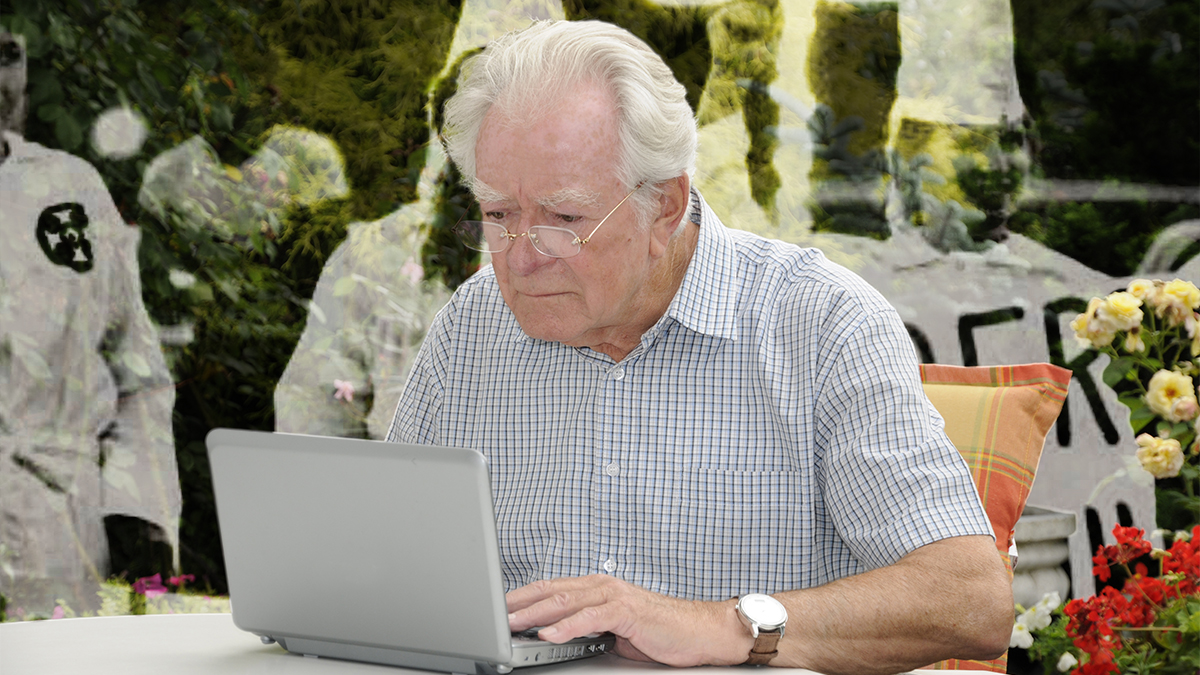 Nevada City, CA — It’s no secret that Nevada County has a long history of entrenched racism going back to its Gold Rush roots with numerous horror stories, too many to mention here. It’s also true that the county comes in second, just behind Sierra County as one of the whitest counties in all of California, with almost 86% of the population identifying as “White alone/Non-Hispanic.” And you know what they say, second sucks, row harder.

A rash of openly bigoted and downright racist rants have appeared on a few area blogs prompting the leadership of Nevada City’s Sierra Presbyterian Church to step up and attempt to defuse what is quickly becoming a source of divisiveness within the community. To that end, the influential church is holding a series of “How to Talk to Grandpa About His Racism” seminars which “combine self-assertiveness training and the message of Jesus Christ into a pro-active program of forgiveness and redemption.” Whatever that means.

The 8-week program will focus on developing several skills, including:

According to Church elders, the program is long overdue, and they apologized for allowing such un-Christlike behavior to fester in their pews.

Admission will be free for all elderly racists. However, the church is looking for a small donation of $10 to cover refreshments.