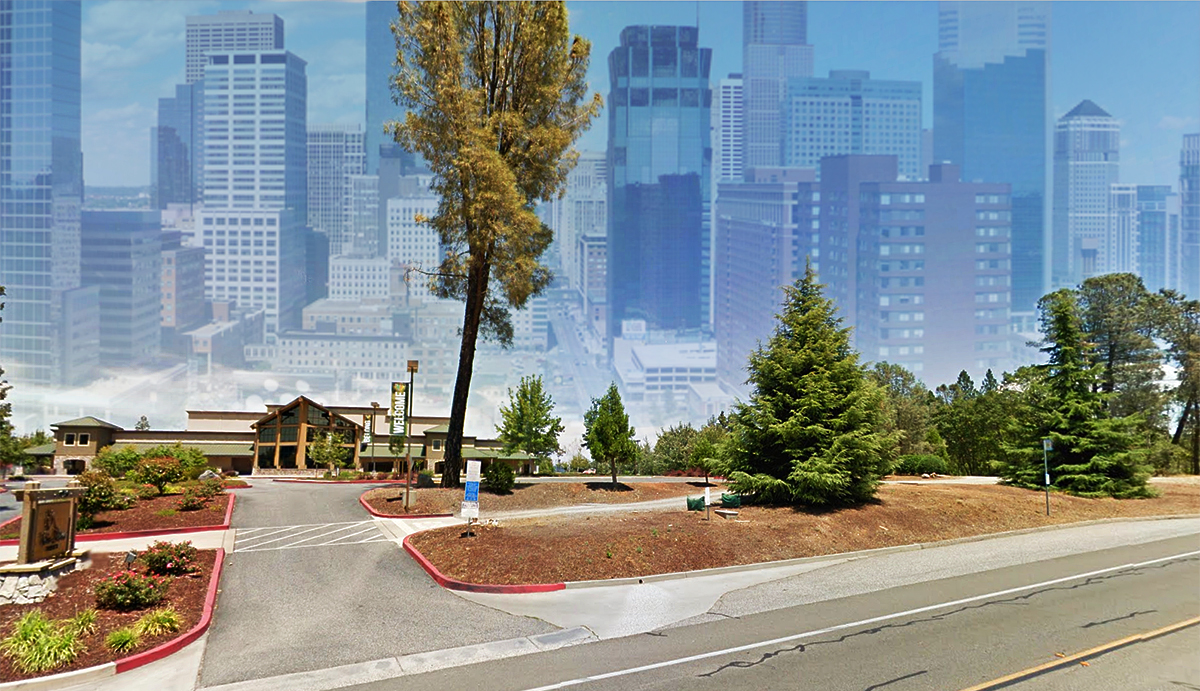 St. Paul, MN — In what many call a striking violation of the first amendment, Minnesota filed a lawsuit in the Virginia Superior Court. In the filing, the state claimed that the local mini-mega Twin Cities Church had violated its claim to being the “real twin cities.” The lawsuit sought minimal damages and an apology from Grass Valley house of worship.

St. Paul, the Minnesota-based government, initiated the lawsuit last week in Norfolk, VA, alleging that the Grass Valley church had violated state and federal laws by using its nickname, which includes its sister city Minneapolis. The motion claims that the Twin Cities Church has a sister church in Virginia called the Tri-Cities Church, therefore justifying the filing in what some claim is an anti-church court district.

In a related story, the Tri-Cities cities of Kennewick, Pasco, and Richland in southeast Washington State are considering joining the action. However, legal experts say three is not the same as two.

Recently, the Twin Cities Church was in the news for raising objections about a proposed ‘Mega Mosque,’ which a Yuba City developer was planning just yards from its entrance.  Although the project is on hold, while the Saudi-connected investment group eyes other Grass Valley developments, a memo released by the Grass Valley City Council says the project is moving forward soon.

A spokesperson for Minnesota said they hope the judge will issue an injunction in a Tuscon, AZ court by Thursday of next week. However, it’s unclear why Arizona might be involved.

“The 1st Amendment plays in this,” said a Minnesota Assistant to Attorney General Bethany Millbright. “But we feel the times have changed, and there is less a separation between the church and the state in recent years. The Constitution only says Congress shall make no law establishing a religion. It says nothing about a state government taking action against them on intellectual property violations.”

“There is no way we’re going to allow this to happen,” said Mr. Whalen, who is Penn Valley’s Tea Party leader and former candidate for animal control director. “This is not how our Constitution works. You don’t get to single out one religion like this. Well, I mean, the real ones that God approves of. Do you want Godless Socialism? Well, this is what happens when we allow socialism and Moslems[sic] to take over. First is unemployment insurance, then Medicare for all, and then they take away Jesus.”

Like local attorney Katherine Lucy-Elizabeth Tatum-Stonehousefelder, who is representing Twin Cities Church, others take a more tactical and technical approach.

“This is a SLAPP lawsuit aimed at silencing Minnesota’s opponents. Sometimes SLAPPs make sense. Like when you sue an imaginary cow on Twitter. Or when you have to sue when people call you out for making up lies about the Sandy Hook tragedy. Or some fake police conspiracy. But this goes against everything in the Constitution,” said Ms. Lucy-Elizabeth Tatum-Stonehousefelder.

When asked about the massive costs involved with fighting the government, Ms. Lucy-Elizabeth Tatum-Stonehousefelder grinned.

“Not only will we prevail, we expect Minnesota to cover the millions of dollars it will cost in Twin Cities’ defense. Not only that, we’re considering counter defamation action against the states of Minnesota, Virginia, and Arizona.”

For its part, Minnesota is considering a counter lawsuit to the Twin Cities counter lawsuit of the original Twin Cities lawsuit. Experts expect this legal recursiveness to continue for the foreseeable future. And according to Ms. Millbright, the case will land in the Supreme Court, and she expects the battle to last for several years.