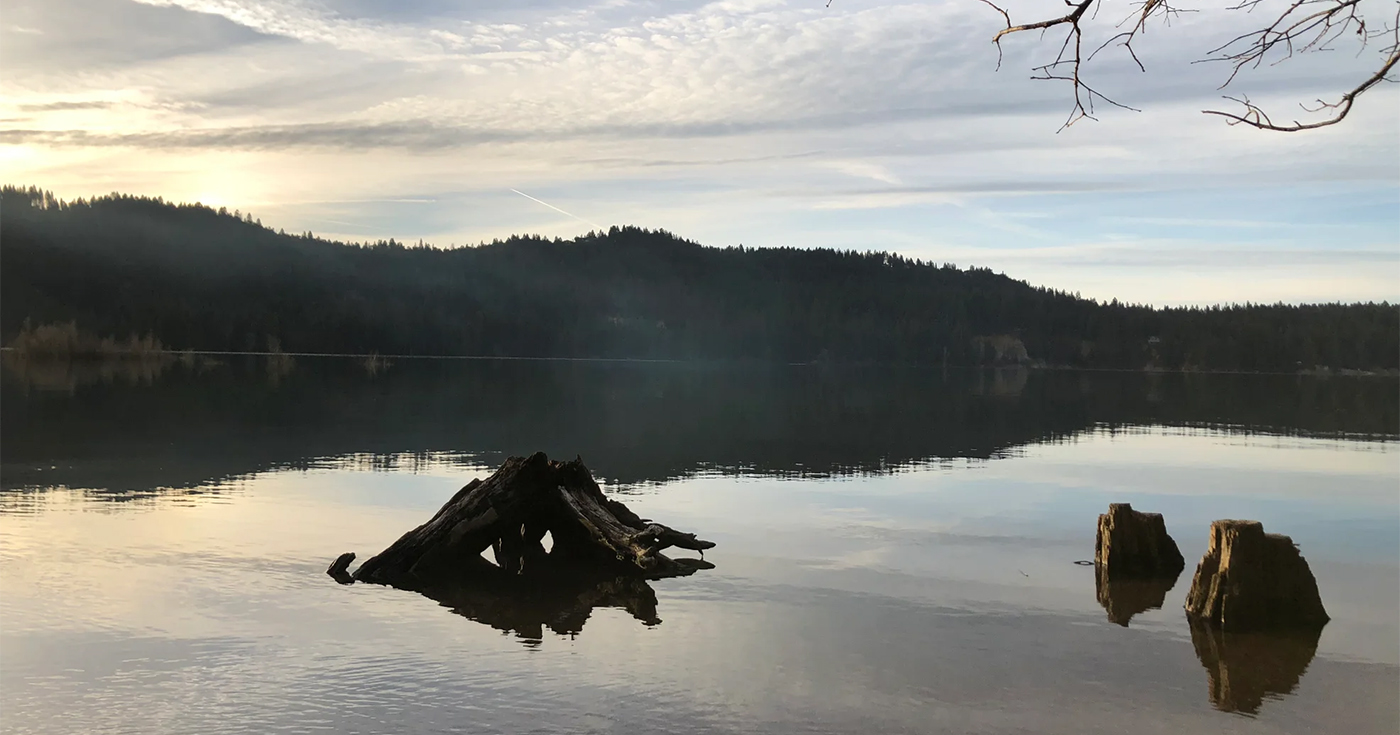 Nevada County, CA  — The Nevada County Sheriff says the body discovered in Scotts Flat Lake this past week was Amanda Annie Ankleson of Grass Valley, CA. Although the cause of her death has not been announced, authorities believe she succumbed to water in her lungs, also known as drowning.

Ankleson was not vaccinating, raising the specter that the Coronovirus might be involved. Following the discovery, Nevada County Sheriff spokesperson Bethany Millbright held a brief press conference out in front of Lumberjacks but didn’t provide any additional details.

“We’re not prepared to announce the cause of death, but what we do know is that Ms. Ankleson was floating in the lake and, according to her family, was not vaccinated.”

Ms. Ankleson (33), a few days before, had posted on a local Facebook group that she “was stuck in the snow her friend’s Ford Mercury on Banner Trail Road and needed help” and that “the tires were bald and didn’t call the police.”

“We told her to call the police, but she just wouldn’t do that,” said Facebook user Kathleen Stilts of Nevada City. “Now that I know she was unvaccinated, it all makes sense now.”

The Nevada County Department of Health is conducting extensive contact tracing to identify others who might have drowned due to the coronavirus and recommend that citizens stay away from Scotts Flat Lake until Ms. Ankleson’s cause of death is confirmed. 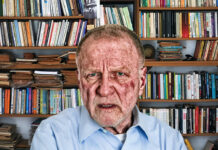