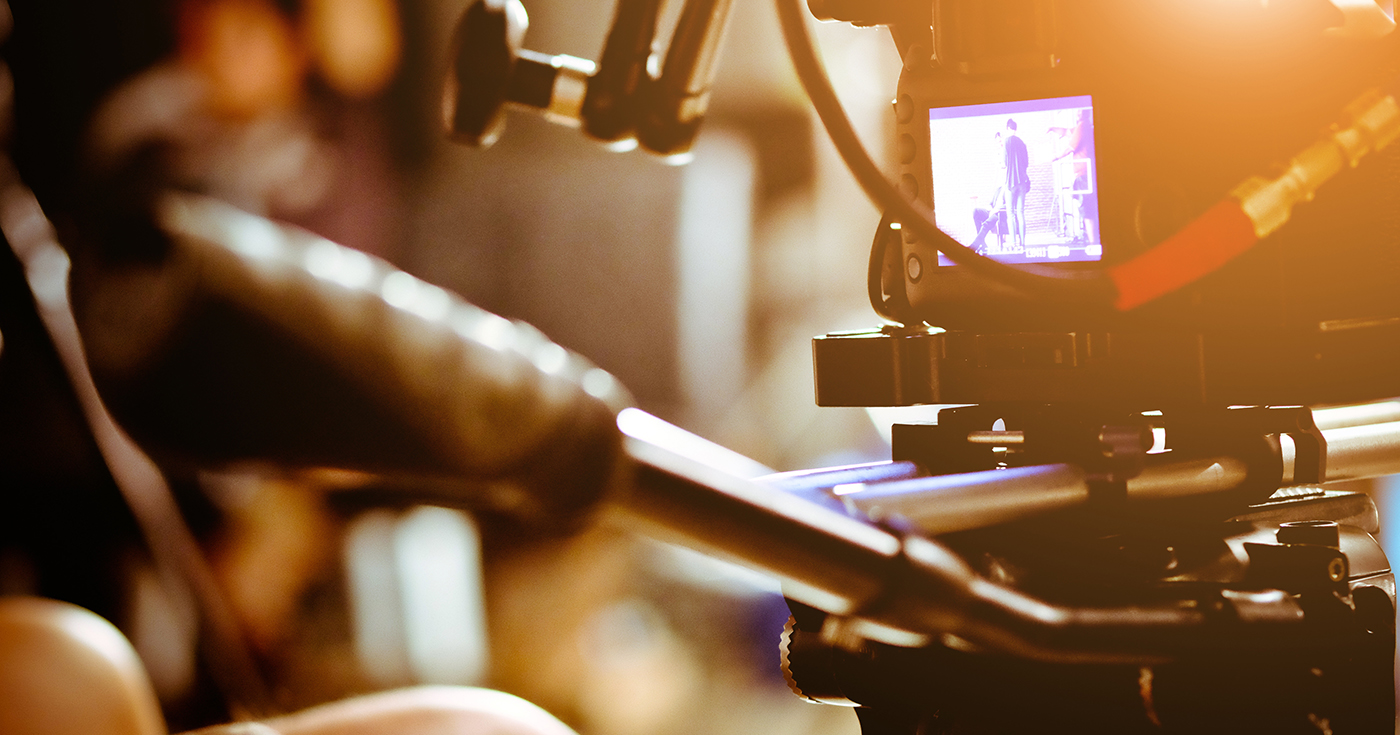 Grass Valley, CA — Adult film studio Vivid Entertainment announced this week it plans on filming its latest “historical drama” Mother Lode in Grass Valley, CA, starting early next year. The large studio said it chose the foothills community due to “its rustic feel” and how it “had a charm that just couldn’t be duplicated in our Van Nuys, CA sound sets.”

According to a spokesperson for Vivid, Mother Lode will be the first of many in their new “adult-historical realism” series.

“Several focus groups told us they wanted to see some hot California gold rush action,” said Vivid, director of communication Bethany Millbright. “We considered several other themes, which are in planning, but it’s the gold rush that got everyone’s rocks off if you catch my drift.”

Although Mother Lode will be packed with notable adult film stars, in a new and some would say a modern twist, Vivid has opened up auditions in Nevada County for several high-profile roles. To their surprise, at an open cast call this past weekend, over 420 locals showed up to try out. And 15 were chosen for various parts, with others taking on more technical roles.

“I got a fluffer part,” screamed an excited Dustin Jayce Dickens of Penn Valley from the cab of Dodge RAM 3500. ” I have no idea what that is, but I hear you get right in action, which is where I want to be. Mom’s going to be so proud.”

No word on the script or the storyline, but according to Ms. Millbright, the theme should be recognizable to Nevada County natives.