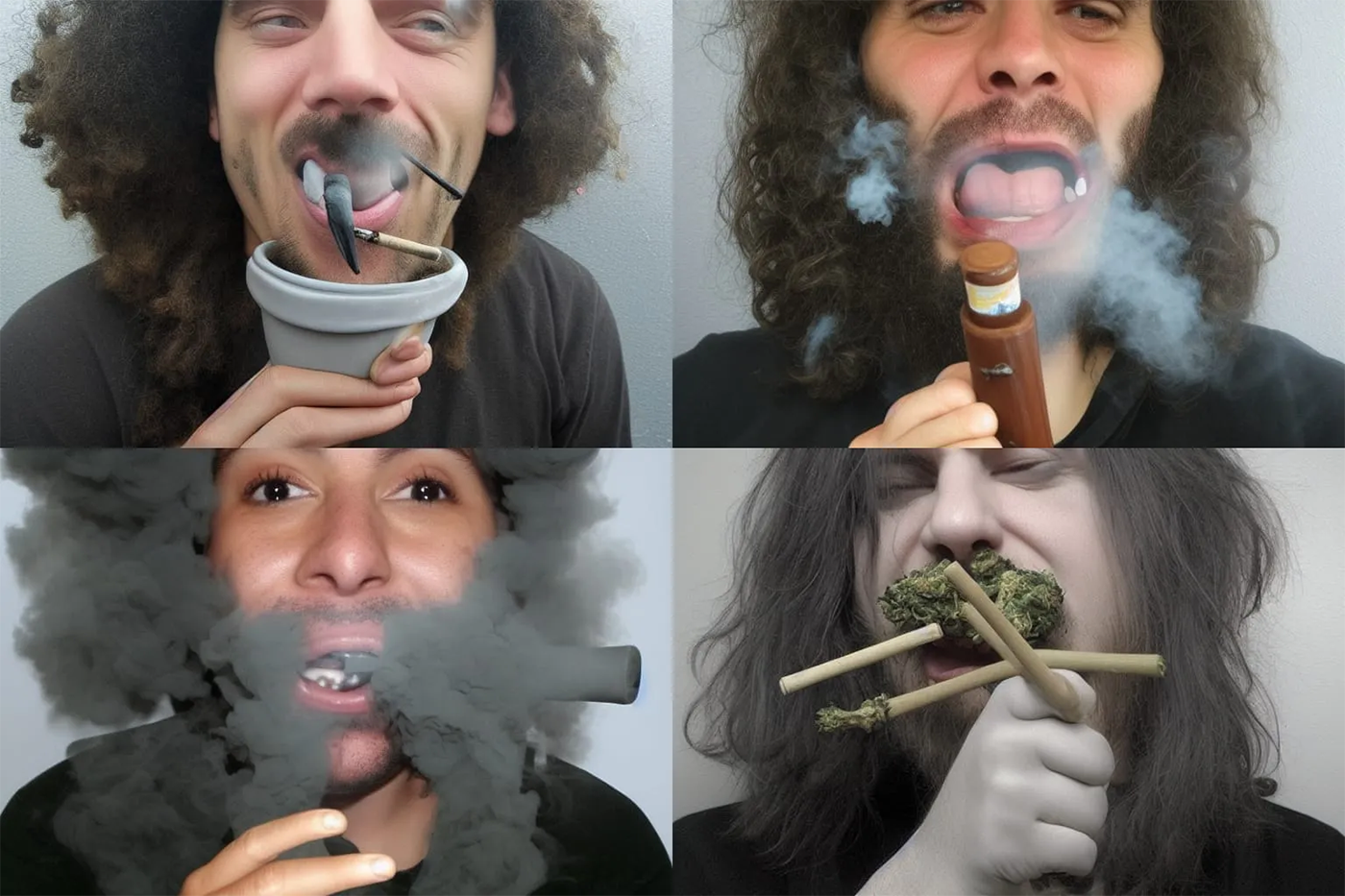 North San Juan (NSJ), CA — In a surprising move, the North San Juan community has canceled its famed NSJ Cannabis Cup judging for the 2023 season. The event, usually held after the annual Cherry Festival, has been widely regarded as a success by those who remember the event from previous years.

“I always liked the event. I come out and buy cherries and little tubs of moss during the day. Then I go home, take a patchouli bath, and come back at night to partake in the festivities behind the vet’s center, where the real action is. Music, people getting crazy, and just an all-around good time,” says North San Juan local Willow Sunblaze.

The NSJ Cannabis Cup Committee has explained that while turnout at the event in the past has been great, they just don’t think moving forward with the contest of judging the local harvest this year should proceed until the judging results are finished from, at least, the 2012 NSJ Cannabis Cup.

“Look, the judging of these terrific local strains is not an easy task,” explains cannabis judge and aficionado Bruce (Chong) Weatherby, “and it can take a long time to ascertain the correct and proper ‘King of the Cup’ for the win.”

“Yeah, we still haven’t even released the 2012 North San Juan Cannabis Cup results. It’s an ongoing process that takes time, and often a bit of violence, for the judges to come to an agreement on all of these fantastic strains,” continues Weatherby, stating, “off-hand, I don’t even remember which one we finally decided on anyway. Ever.”

“I know mine was the best strain those judges ever tasted,” explains Eco Meyer, perennial cannabis cup entrant. “I haven’t gotten so much as a Starbucks gift card for my Blue Goo Diesel, which was a clear winner. I think the ‘judges’ are just guys who don’t bother to do the hard work of growing their own. They’re just using the rest of us for a free high.”

Another reason for canceling may be that tourists who travel to the event from out of town may not even be able to find it very quickly.

“I drove all the way here from San Francisco,” an ecstatic Jim Gravis told us, “and I must have stopped at 30 houses between Nevada City and here, thinking, yeah, this is the place. There were always a bunch of people passing pipes, joints, and whatnot at every turn. It turns out that they were all just chillin’ at home and not hanging at some event.”

“I would just accept their gracious offerings and apologies, ask for directions, and move on. And then, when I thought I found the place, the same shit,” a laughing Gravis told Gish Gallop, “I finally found it. But on a Wednesday.”

The 116th annual North San Juan Cherry Festival is scheduled at the NSJ Vet’s center on June 27. As for the Cannabis Cup, nothing will change, except your herb will be willingly shared and, at least this year, not attempting to compete in some bullshit contest.