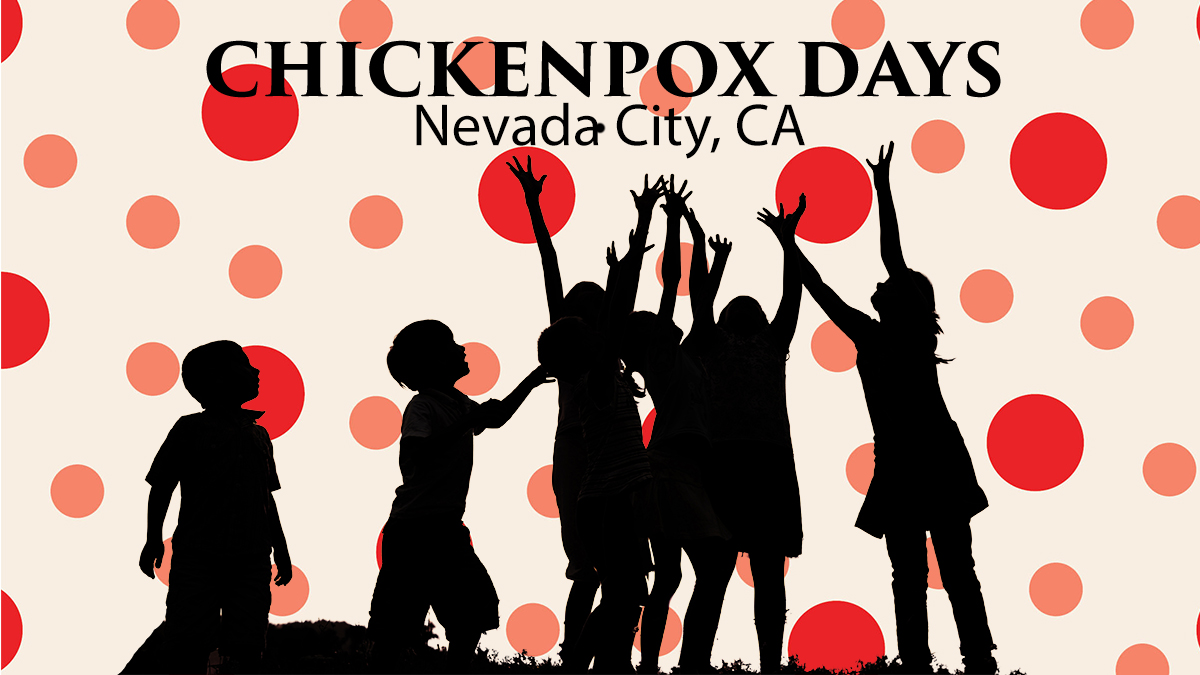 “It’s clear that pumping these vaccines into our children is poisoning them,” said Nevada City resident and anti-vaccine advocate Lisa Fellows who possesses neither medical or chemistry degrees. “The vaccines not only interfere with their natural immunity, they’re being exposed to all kinds of things like mercury. It’s simply not worth the risk. And we know what that means. Autism.”

“Pox parties” are a social activity where children are deliberately exposed to an infectious disease, supposedly to promote immunity. Such parties are typically organized by anti-vaccinationists on the premise of building the immune systems of their children against diseases such as chickenpox and measles, flu, tetanus, compulsive eating, Minecraft or diphtheria. Such practices are highly controversial and are discouraged by public health officials because they are “stupid.”

According to Ms. Fellows, the event needs at least two to five contagious children to “start the party rolling,” in her words. If they can not find a local child stricken with the Chicken pox, they plan on scouring Facebook “anti-vax” groups looking for sick children to bring to Nevada City for the event. Her group Natural Herds, which she founded in 2014, plans on paying the lodging expenses of what they’re calling the “pox volunteers” if required.

“They’re heroes, these kids,” continued Ms. Fellows. “Although they probably don’t know it. If we can’t find a child with chicken pox willing to participate, then we’ll settle for someone with the Measles. To be honest, I really wanted a kid with Diphtheria given how close we are to the start of school DTaP vaccinations. But my team said it probably wasn’t a good idea.”

The “party” will start with a “pox parade” down Broad Street in the late morning, according to Ms. Fellows. Following snacks of kale chips and unpasteurized apple juice, the children’s temperatures will be taken. Then they will be marshaled into participating local businesses where the infected can infect both non-vaccinated children and any adults who wish to participate. The Nevada Theater promised to host as many as 114 children for the event.

“We are really excited to infect as many children as possible,” said a gleeful Ms. Fellows. “Not only are we strengthening kids’ immunities the natural and right way, we’re raising awareness to the dangers of vaccines.”