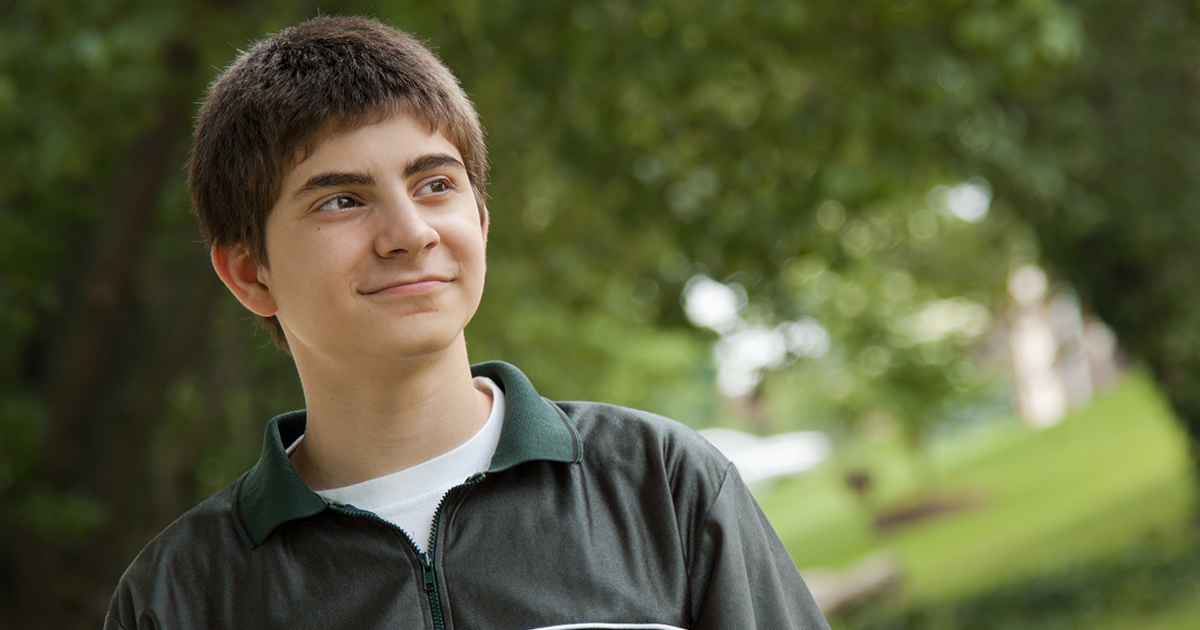 Nevada City, CA — 15-year-old high-functioning Autistic boy Reiko Paine of Nevada City has a knack for telling you like it is. A straight-shooter, Reiko will tell you exactly what’s on his mind.

“They’re really not low-income,” Reiko told the PG&E service representative regarding his next door neighbors, “they just say they don’t make any money so they can get the discounted electricity.”

The Beacon caught up with Reiko at the local JC Penny store in Grass Valley where he was advising people on their purchase choices and interacting with store personnel. The teenage Mr. Paine was giving the staff an earful.

Contrary to many myths that abound, many children on the Autistic Spectrum Disorder are not mathematics savants, but rather just very truthful and talkative. Autism is a neuro-developmental disorder characterized by impaired social interaction, verbal and non-verbal communication, and restricted and repetitive behavior. Autism affects information processing in the brain by altering how nerve cells and their synapses connect and organize; how this occurs is not well understood.

“I just love coming to the store to talk to people and to tell them hello and tell them what I’m thinking because there’s a lot of things to say. I like people. Do you? Whoa! Look at all those hangers,” commented an exuberant Reiko.