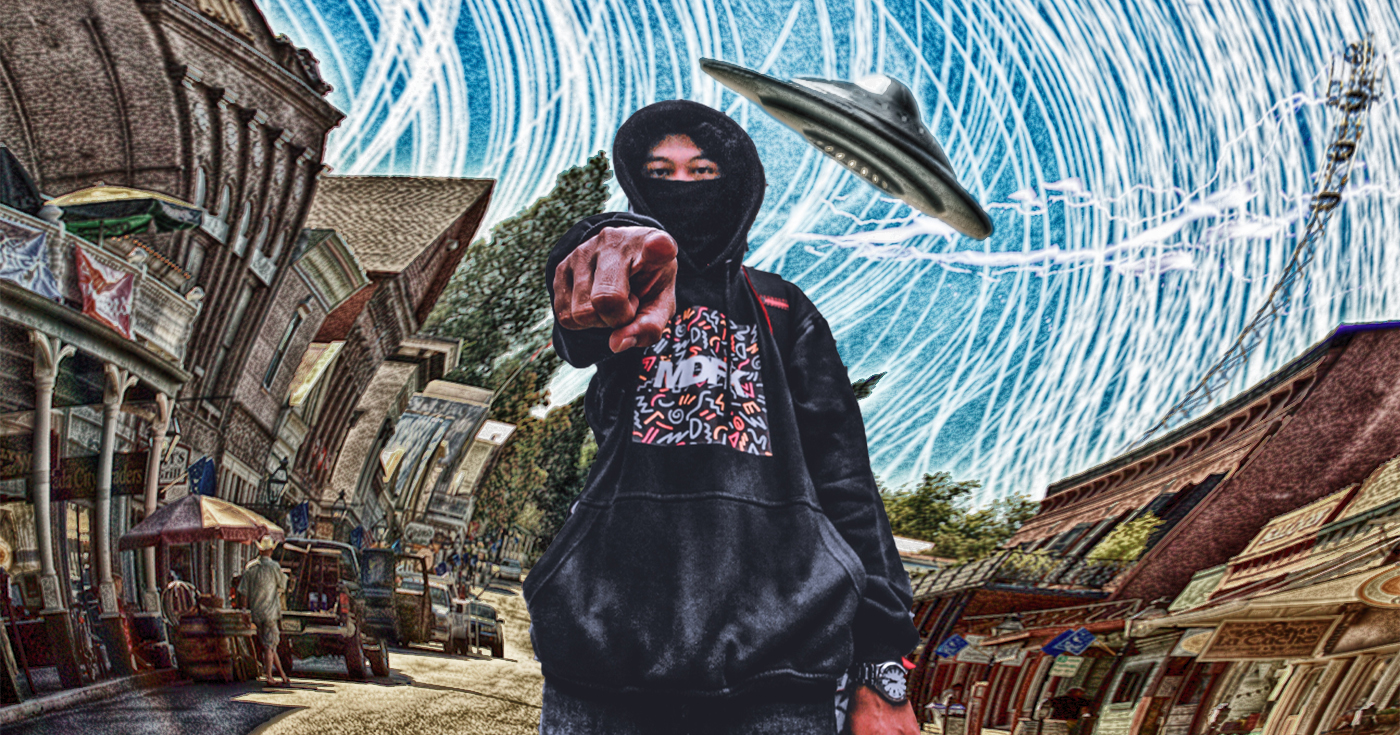 The West Sacramento chapter of the Workers Action Network or SacWAN, a pro-labor and social rights group loosely associated with ANTIFA, announced on its Facebook page that it plans on handing out “masks and literature next week on Broad Street.”

“The Workers Action Network will do whatever it takes to protect the vulnerable in our communities,” said SacWAN organizer, who goes by the name of CitrusHate. “When we learned about Nevada City’s plans to discourage wearing face coverings, we felt compelled to protect the sick, the infirm, and the elderly from these selfish monsters.”

The normally quiet Sierra Foothills tourist destination became a hotbed of controversy after Nevada City mayor Reinette Senum claimed that citizens did not have to wear protective masks, and should ignore Governor Gavin Newson’s executive order requiring all citizens to wear them in public. Siding with reactionaries, racists, Trump supporters, and Dr. Oz fans, the mayor claimed in an online spittle-filled rant that, “there is no law that orders you to wear a MASK. Our Governor does NOT have that unilateral power to make such orders.”

According to the Press Kit released by SacWAN, the left-leaning group is a “loose collective of socialists, social justice seekers,  and one communist who sometimes goes by the name of Carol.” The group says it has received funding from the George Soros Peace and Justice Foundation and various “estate” sales in and around Northern California. The group used the money to purchase surgical masks, 14 cases of Nature Valley granola bars, and over 420 copies of the Communist Manifesto, which the group plans on handing out next week.

“If Nevada City continues with its reckless advice, we will continue to take action,” continued CitrusHate. “Wearing a mask is a simple thing you can do so help others. And besides, the last thing anyone wants, including us, is an angry Carol.” 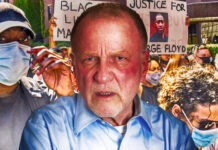