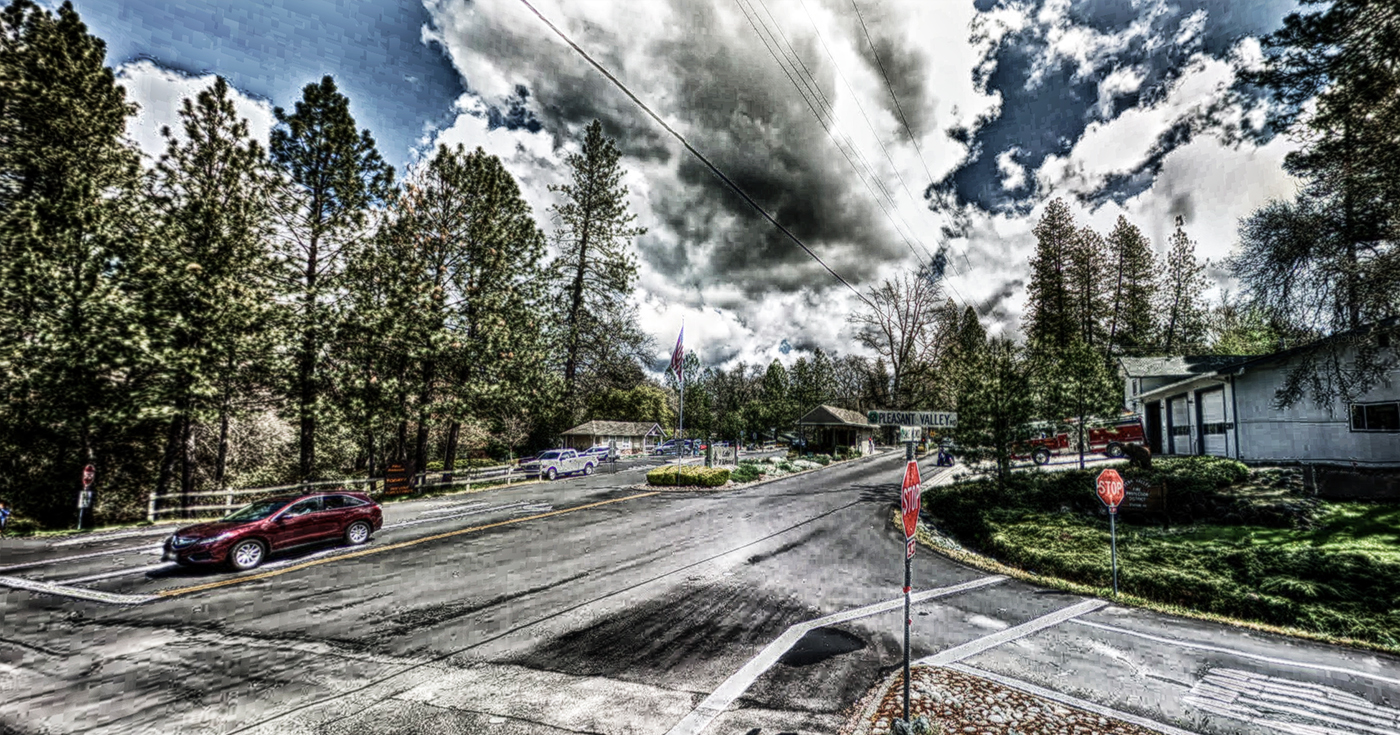 Penn Valley, CA — Lake Wildwood announced late last week that it would start screening everyone who enters the gated community for the coronavirus. It’s unclear what prompted the move. However, the exclusive development has a history of what many call hasty and draconian management.

Although most residents are either supporting or tolerating the new protocols, recent Bay Area transplant and Hummingbird Drive resident Dorothy Gibbons has mounted something she’s called the “Liberate Lake Wildwood” campaign. Ms. Gibbons was briefly detained by lake Wildwood security after she refused to have her temperature taken. After resisting at the Pleasant Valley Road entrance, the sentry informed her, in jest, that they would require a suppository sample. Ms. Gibbons didn’t “get” the sarcasm.

“I moved up here to get away from all this libtard behavior in San Rafael. I can’t believe they’re invading my privacy,” said an irate Gibbons later via a Zoom interview. “That twerp at the guardhouse told me to stick a swab up my ass if I didn’t want to cooperate. So I just drove through the checkpoint and emailed President Trump.”

“We require all residents, visitors, and motorcycle operators to stop, have their temperature taken,” said Lake Wildwood Director of Operations and Speed Limits, Karen Hunters. “If they have an elevated temperature, we swab their nose and take a fingerprint. If they don’t want their fingerprint taken, we give them this ankle tracking device, which we got from Wayne Brown [correctional facility]. Ever since they released all the prisoners, we have cases of these trackers.”

According to Ms. Hunters, motorcycle operators will be required to do a full public strip search as well. She denied this was an attempt to humiliate and deter them from entering.

Lake Wildwood is expecting delays of upwards of 45 minutes to enter the community, but also said many of the residents are old enough to remember gas lines from the 1970s and should “adapt pretty quickly.”