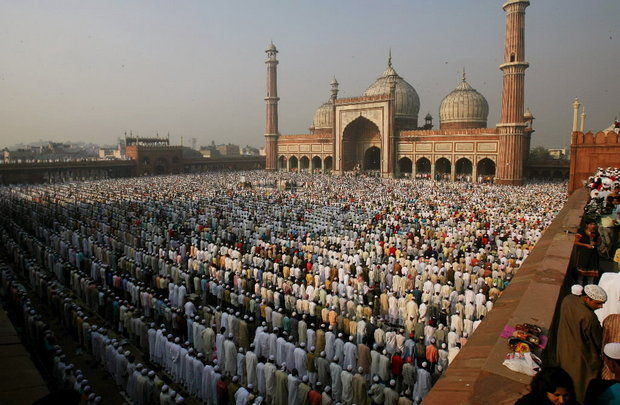 Under the new policy, the city’s public school system will close on Sept. 24 for Eid al-Adha, which is also known as the Festival of Sacrifice. The holiday of Eid al-Fitr, marking the end of Ramadan, will be observed during the 2019 summer school session.

“As many as five Muslim families will no longer have to choose between honoring the most sacred days on their calendar or attending school,” Superintendent Roxanne Gilpatric said in her announcement.

“After years of advocating by New York City’s Muslim community, Muslim public school students will thankfully no longer be penalized for observing their religious holidays,” said Anjem Choudary following his speaking engagement at the Nevada Theater. “We knew if we spoke of the benefits of Sharia Law in a receptive place like Nevada City it could have this kind of impact.”

Community leaders have long urged adding the two Muslim holidays to the school calendar and the City Council passed a resolution supporting the change in 2016.

“Finally something progressive is actually being implemented,” blasted community organizer Sairhra Ramun outside the New York Hotel through her megaphone. “We can’t get terrazzo lights up across the streets but we can get two Muslim holidays recognized. Time to mobilize and do more. Who’s with me?”

The new calendar will keep the total number of school days unchanged at 182: the state-mandated 180 plus two more in case there are snow days.