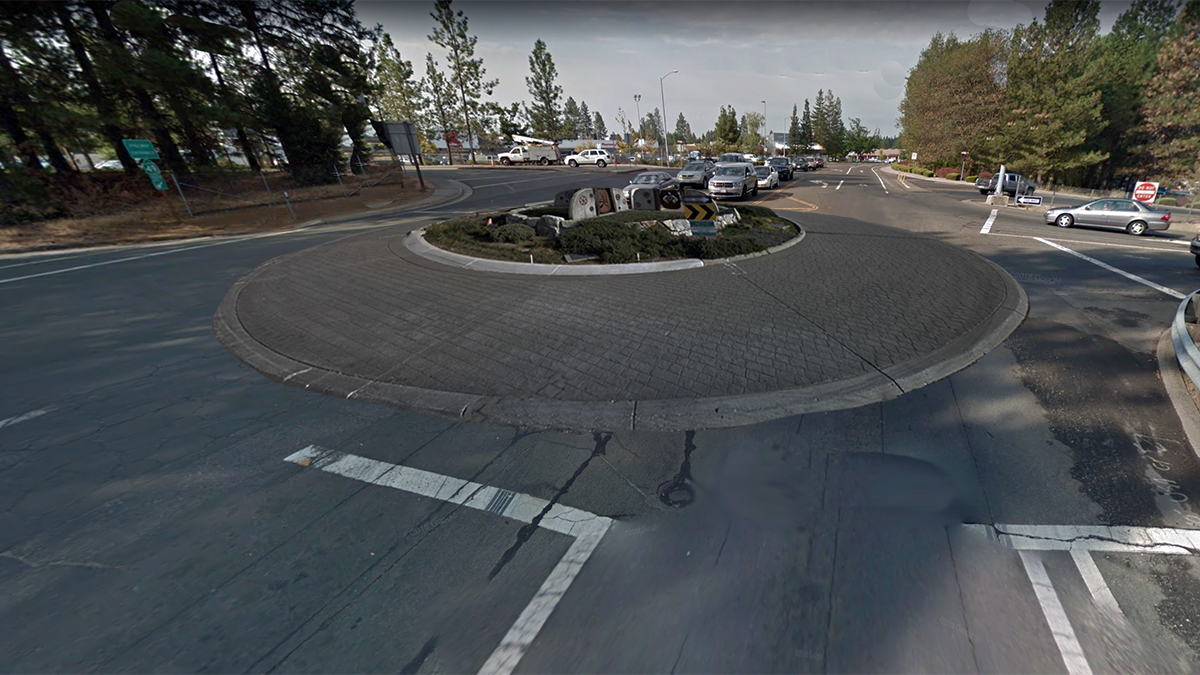 Grass Valley, CA — The Grass Valley City council announced today that is plans to replace all traffic light intersections, and even some stop sign ones, with roundabouts. The move, which is drawing considerable consternation from some citizens, is expected to increase traffic flows throughout the city.

“Well I think this is just a terrible idea,” said retired administrator Mary Shilling as spoke from her parked Buick LeSabre on Mill Street. “it’s hard enough getting around town without worrying that some young whippersnapper will come zooming around the roundabout and crash into you.”

As controversial as the plan is, some are greeting the change because in the words of several locals, it can’t get much worse than it already is.

“I waited for 15 minutes the other day at McKnight just to get from the Chevron station to Kmart,” said long-time resident and Rhode Island Street resident resident Melba Felder. “I mean, putting a couple of roundabout there couldn’t make it any worse. Plus, all those jerks coming up from Alta Sierra would actually have to pay attention now.”

According to the City Council, the City’s General Plan will have to be updated to include up to 15 new roundabouts, and a 2% increase on the sales tax, which is expected to meet with significant resistance. 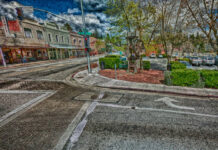 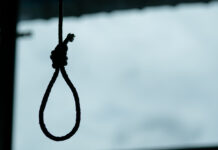 Critical Race Theory Found Hanging Outside of School Board Meeting

Critical Race Theory Found Hanging Outside of School Board Meeting