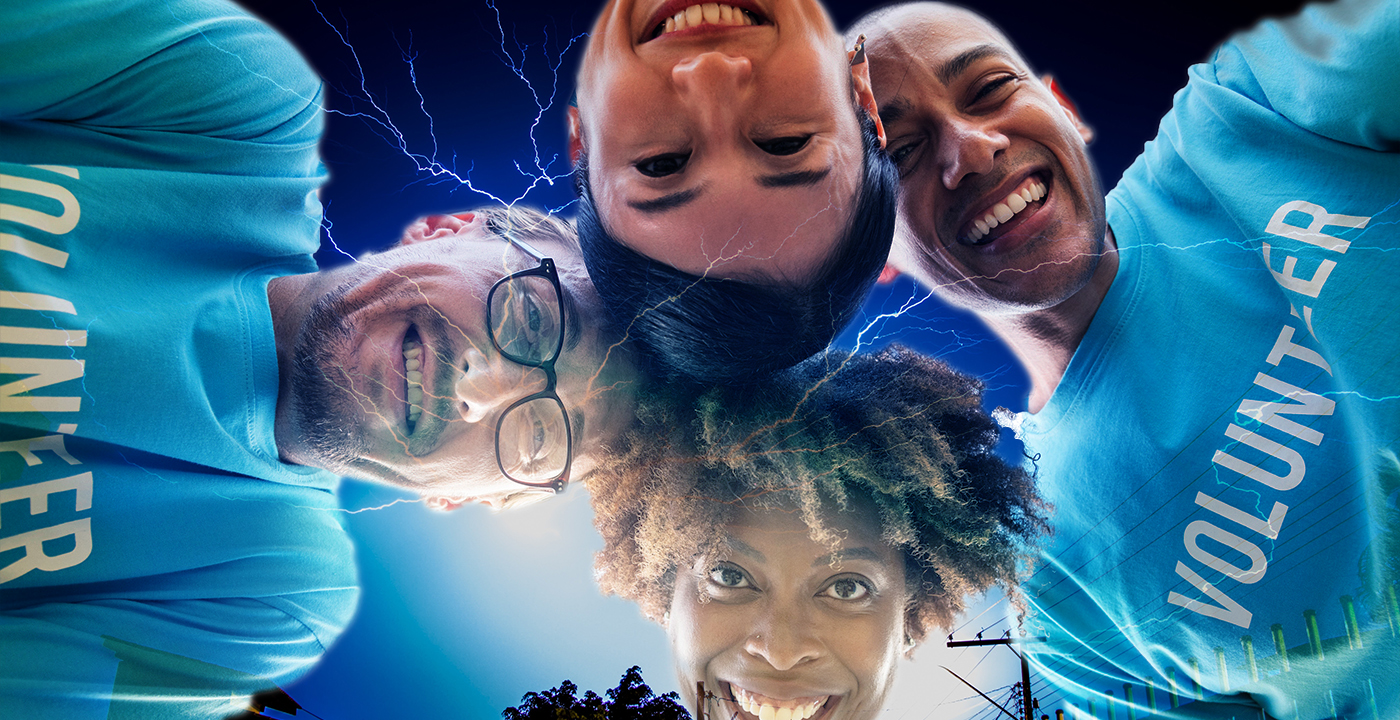 Nevada City, CA (and occasionally Sierra City, CA) — According to papers filed in the IRS this week, Gish Gallop Enterprises, LLC., the publisher of both the Broad Street Beacon and GishGallop.com was granted full 501(c)(3) status by the Federal Government. Noting its commitment to “truth, journalism and the American way,” the Internal Revenue Service said it had no other option than to make the Nevada County-based publications full-fledged non-profits.

“It turns out that under new Trump administration rules, it’s easier than ever to become a 501(c)(3) non-profit,” said Dwayne Gish, publisher of Gish Gallop Enterprises. “I mean, we have the non-profit bit down pat. We haven’t made a dime in over four years. If I had known it was this easy, I would have done it right after Trump was inaugurated.”

According to Mr. Gish, he had tried for years to gain 501(c)(3) status with the IRS. However, it was only after Trump became President that his ability to live the high life came into focus.

“That’s the thing,” continued Mr. Gish, “we just had to heap praises on Trump–and just like that–we got the non-profit status. Now I can shuttle all of our expenses into the Gish Gallop Foundation, claim no income, and we’re ‘in like Flynn‘ as my grandpa used to say. I can finally get Roy Riffle that F-150 he’s always wanted. I mean, he’ll have to give it back to the Foundation if he quits, but he’ll be the sharpest Millennial in Nevada County, let me tell you.”

According to IRS guidelines, a 501(c)(3) Foundation must collect at least 1/3 of its revenue from fundraising sources, a challenge Mr. Gish is up for.

“Oh, we got that all figured out. We will take your donated vehicles and boats and nick-nacks. However, we prefer motorcycles for obvious reasons. And we’ll take checks and cash too, but those can be a bit dicey as far as the IRS goes. We once had a kickstarter.com campaign, but one of our writers blew all of the money on tacos, hookers, and this stupid worm farm. You heard that right — a farm for worms. Anyhow, we’re going to be as transparent as possible. We work for the people; the people don’t work us.”