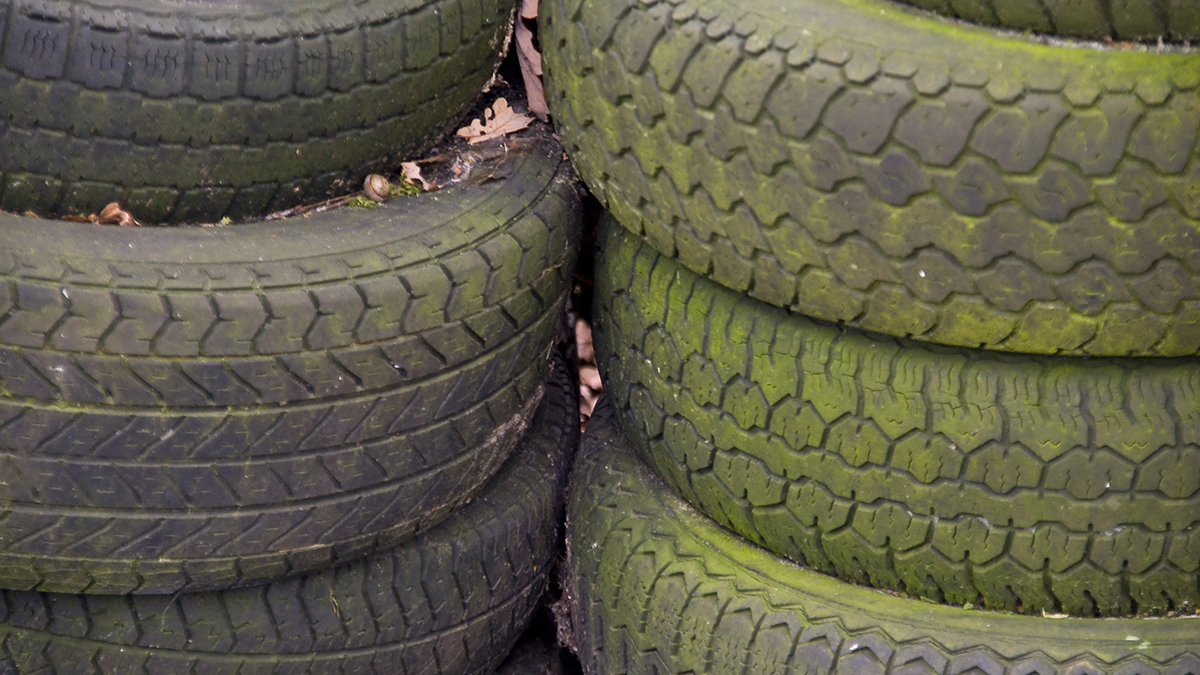 Grass Valley, CA — During a call to KNCO’s popular sales radio show on Monday, Ken Weston of Grass Valley attempted to sell his set of four Goodyear Wrangler MT/R(r). He assured the listening audience that his tires were almost “like new.” However, he also had two “take-offs,” including an old propane tank and slightly used AC Delco spark plugs.

“I know everyone on Swap Shop says their items are ‘like new,” noted Ken Weston, “but mine certainly are. They only have 5000 miles on them, and I bought them for almost 200 dollars each. So I’m only asking $100 each. I think that’s a real bargain.”

Swap Shop is a 6-day per week radio show where local Nevada County residents offer items for sale. Items include appliances, nick-knacks, baby items, and reprocessed nuclear waste. According to its producers, it’s an effective way for people to hold virtual yard sales, and it is one of KNCO’s most popular shows.

Most callers refer to their items for sale as “like new” or “with a few scratches.”

“I don’t know what I’m going to do with these tires if I can’t sell them. I could give them to my idiot son-in-law. But he’ll probably ruin them like he does everything else,” complained Mr. Weston. 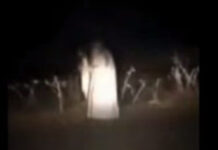 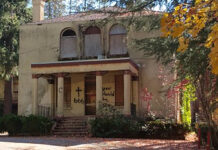 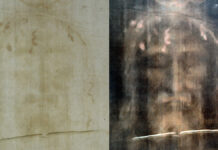 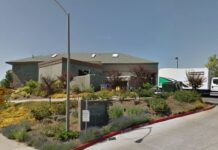 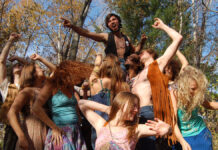