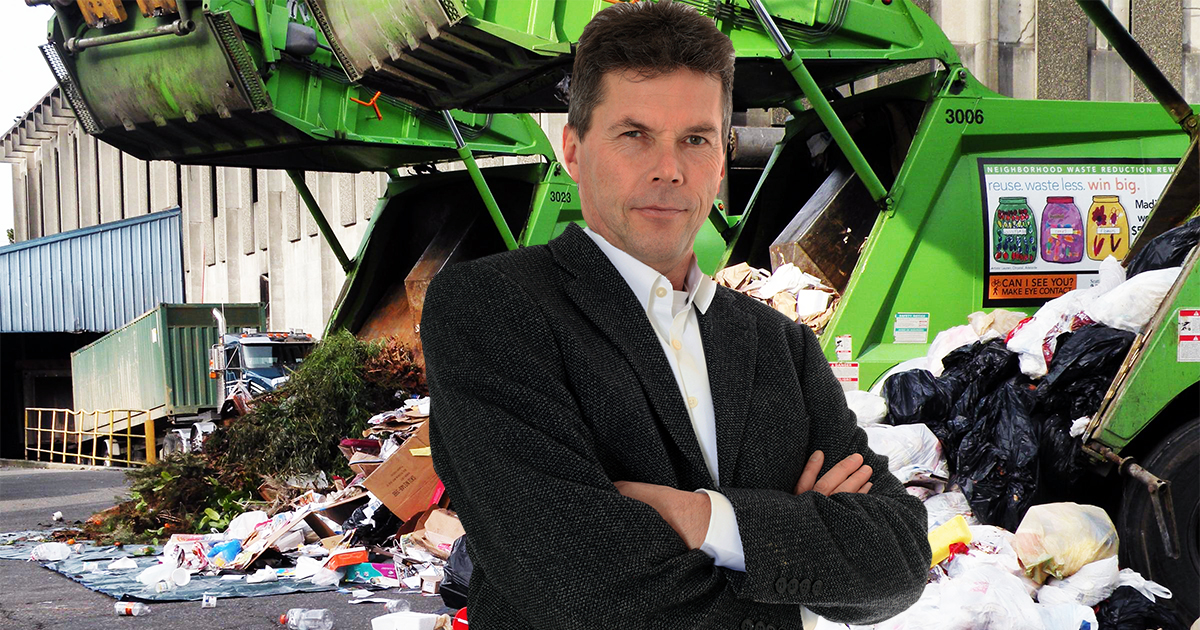 Penn Valley, CA — Lake Wildwood conservative activist Brock Whalen has made a career out of the straight talk. At least that’s what it says on his business cards. However, the outspoken real estate developer, former Nabisco marketing executive, and now self-proclaimed Penn Valley loudmouth now have his sights set on a higher calling: county government.

“I just call ’em as I see them,” said an oddly overconfident Mr. Whalen from the steps of his lake Wildwood home. “That’s how I came to live this great life in the only country in history that would let me pursue this dream of success. So now it’s my turn to serve this country the way it’s served me. So that’s why I’m running for the prestigious County Clerk-Recorder job.”

According to acquaintances familiar with Mr. Whalen’s style, they say he can be both brash and clumsy in how he comes across. Many also say that he’s been caught on several occasions saying wildly inappropriate things.

“Well, there was this time at a community meeting that he started talking about how people of different races have lower IQs,” said fellow Lake Wildwood resident Davy Dabble. “He went on and on about it for over an hour. Finally, he said he read something about it on the Internet or something. Afterward, everyone was afraid to confront him on it because he can be very aggressive with you. Especially if you disagree with him.”

“Look, I have many detractors,” continued Mr. Whalen. “When you get to a certain station in life, you have lots of enemies. But that’s because I call it as I see it. I don’t waste time with no politically correct bullshit. I call a spade a spade and  think the people of Nevada County will appreciate how I cut to the truth.”

Even though the scope of the County Recorder is limited to elections and records, Mr. Whalen’s platform will include:

Mr. Whalen’s first campaign fund-raiser will be held at the Elk’s Lodge in Nevada City. A suggested donation of $50.00 is recommended. People donating over $75.00 will get a hot dog and a coke.