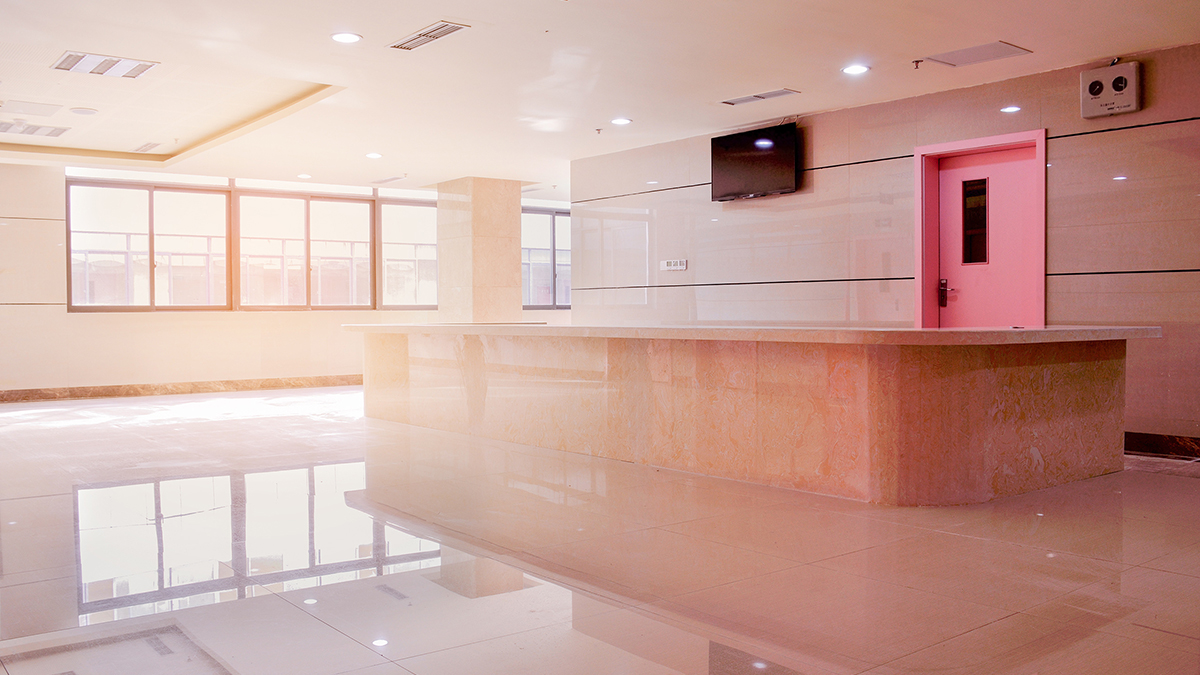 Sacramento, CA — Administrators at Sacramento’s UC Davis Medical Center are regretting a recent decision to hire a Feng Shui consultant to help improve  the “Qi” (pronounced “chee” in English) in the hospital’s emergency room and several other floors. Last year, administrators decided that the growing facility needed to take an “innovative approach to differentiate its services from other care centers” according to a press release. Unfortunately, after 8 months, the experiment was deemed a failure.

Feng Shui a system of laws considered to govern spatial arrangement and orientation in relation to the flow of energy (qi), and whose favorable or unfavorable effects are taken into account when siting and designing buildings.

“We were excited to work with UC Davis Medical Center,” said Dana Irish, the founder and principal founder of Sacramento-based Feng Shui Design Associates who works with corporate customers like hospitals. “However after a few months, it became clear that the relationship was deteriorating and we severed our contract.”

Although no patients were harmed by the changes, according to several members of the hospital floor staff, the modifications made by Feng Shui Design ended up complicating well-established protocols.

“They told us that we needed to reduce the clutter on the floor,” said 18 year veteran Registered Nurse Dawn Battler. “But they moved the crash carts into this alcove on the other side of the building. So we had to run and grab them. Not super smart.”

Other Feng Shui modifications included placing birth elements on the nurses’ station, painting all hospital room doors red, and most controversially, the pointing of sharp objects (called The Killing Breath or “poison arrows”) like surgical knives in directions that help promote “the flow of Qi.”

Hospital Administrators say the facilities have been restored to their previous, pre-Feng Shui configurations.