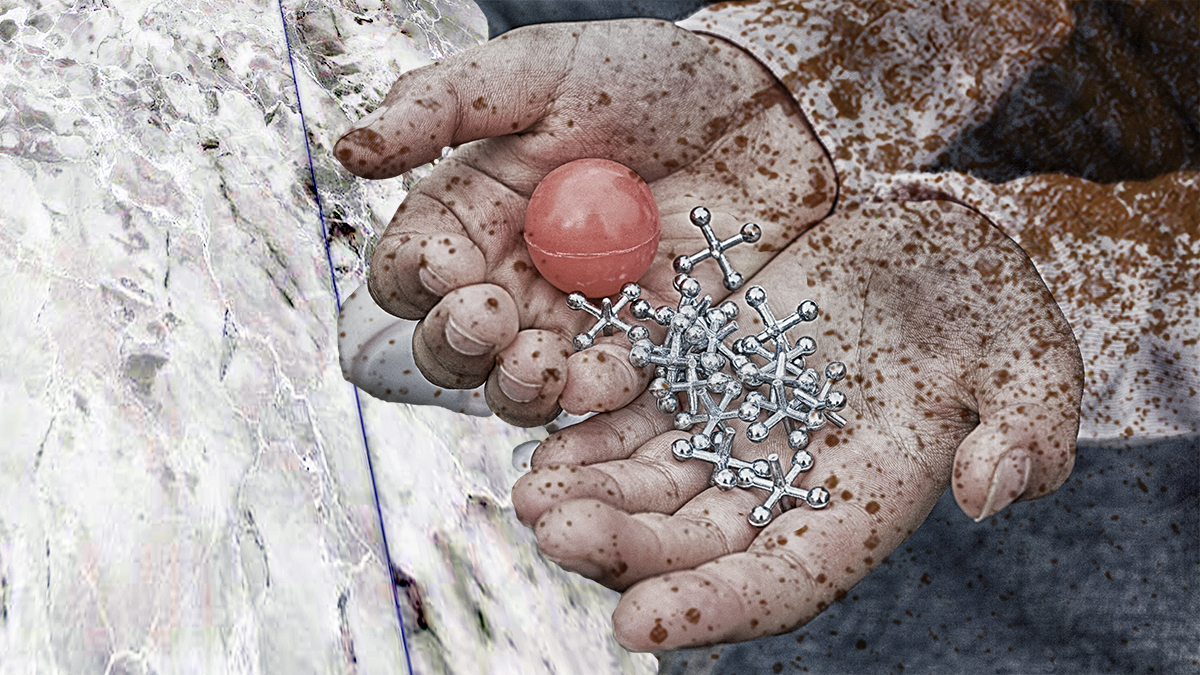 Nevada City, CA — At approximately 3pm today, a happy 6-year-old Daisy-Ann Macarthur decided to break out her sack of jacks and start playing on the floor in the dairy section of the popular local supermarket SPD. The gleeful child played as customers made their way around her to select milk and butter.

Nevada City resident Stacy Grant had to step over Daisy to open the refrigerator door, and while doing so, she asked the youngster where her parents where.

“She was cute as a button, but it looked like she hadn’t bathed in a while,” said Ms. Grant commenting on little Daisy’s condition. “She told me her parents were ‘over there’ and pointed towards the other end of the store. I didn’t think that was right to leave your kid on the floor like that, but she said they do it all the time.”

As the 6-year-old continued to play, Ms. Grant sought out the manager and he paged her parents. According to her parents, they prefer to keep little Daisy as “close to the Earth” as possible so that she’ll develop a natural immunity from her surroundings. They had no comment about abandoning her in the dairy section.

It’s unclear if the youngster received a bath. 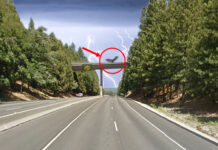 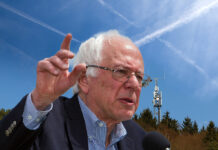 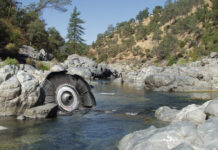 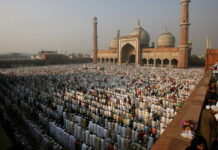