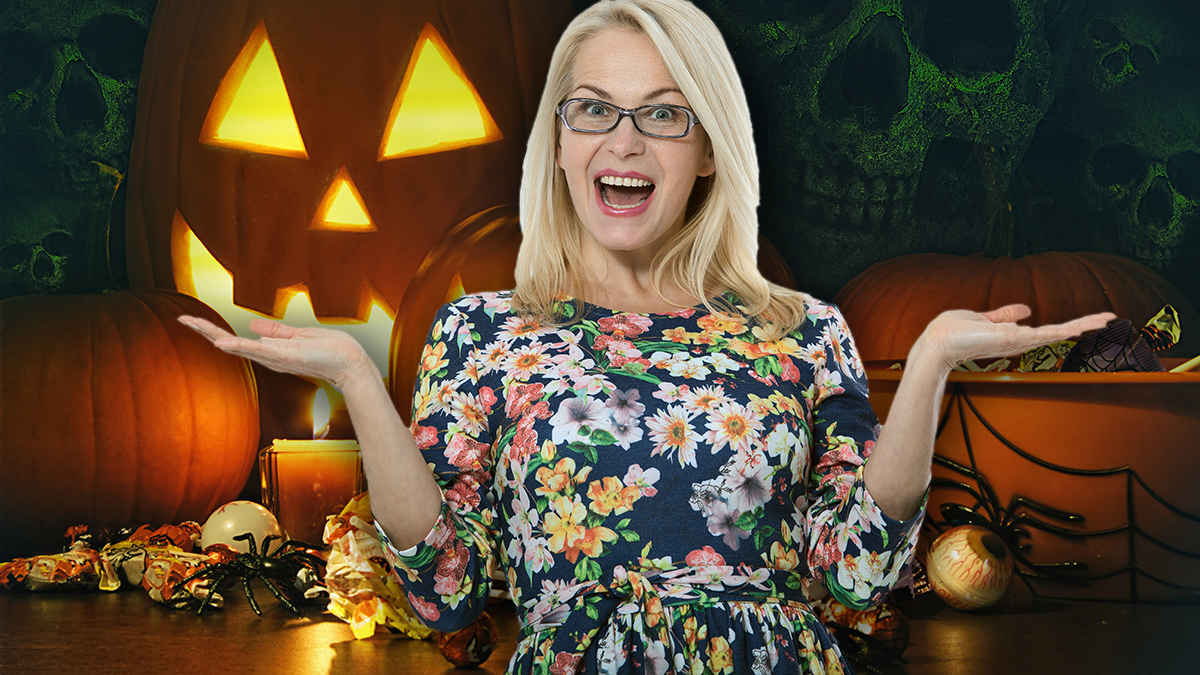 Nevada City, CA — An area mother of 3 denied reports that she stole up to 1/2 a pound of her 11-year-old’s candy take from his trick-or-treat adventures on Halloween.

Even after admitting so on Facebook, 36-year-old Daney Jennison of Nevada City, CA, now denies even knowing about son Dustin’s enormous bag of carefully organized candy stashed under his bed’s upper right-hand corner.

“I know nothing about it,” said a defiant Ms. Jennison when being interviewed by local media on the porch of her Cottage Street home. “This is all an elaborate fabrication of the details. Sarah and I spent the entire night at the Mine Shaft while the kids did their thing in Nevada City. I have no idea what they were doing, nor do I care. And besides, we don’t even believe in having candy in our house. Just kale chips and raw carrot sticks.”

According to reports from Ms. Jennison’s two other children, she instructed Dustin at approximately 7:30 am before school to empty all the garbages in the house. This gave her the necessary cover to enter the 11-year-old’s room and pillage all his Twix, Three Musketeers, and Reese’s Peanut Butter Cup treats.

“It was a little weird,” said a somewhat confused and disinterested 16-year-old Daisy Jennison who also seemed eager to taddle on her mother. “She came into Dustin’s room and was like, “Dustin honey, I need you to take out all the trashes. Can you do that for me?’ And Dustin, being Dustin, hopped out of bed and did it. The brown-noser. Dweeb.”

The dutiful son didn’t notice the missing candy, even though there was a significant loss in the chocolate-type goodies.

“Whatever. I mean, I want all the chewy and hard candies,” commented Dustin speaking to the Beacon. I mean, I don’t care. I wasn’t going to eat that stuff anyway.”

Despite the testimony from her children, the elder Jennison is defiant and claiming plausible deniability.

“Look, I don’t know what you’re talking about. I don’t even like chocolate. Well, not that much, at least. OK, maybe a little, but I didn’t even know the kids had any candy. I thought they were hanging out with the Seventh Day Adventists or the Presbyterians or whatever. They only give out Halloween pencils with Jesus sayings on them. You can’t eat those.”