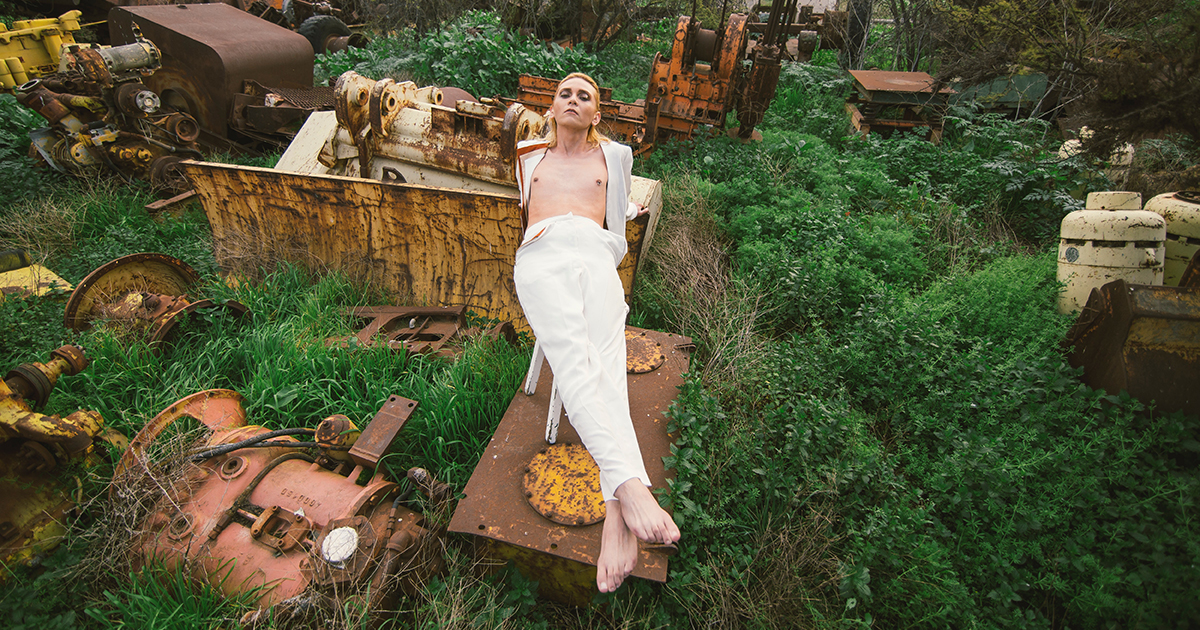 Nevada City, CA — After weeks of battling social media giant, a Nevada City man has won the right to display his nipples on Facebook. However, there is just one catch: he can only show them when he’s dressed up as a ‘Merman.’

“Dusk” James Tilson of Nevada City has been on a 14-week ban from Facebook for baring his chest in several of his profile pictures. His recent victory, which came only after threats of a lawsuit, is a victory for men all over the world who like to dress up as mythic aquatic creatures and bare their nipples.

“This is not only a victory for me but mermans everywhere,” said Mr. Tilson, speaking out in front of the Nevada County Superior Courthouse. “Of course, this is just one battle in the war, but we will fight for everyone, including non-mermans.”

“Dusk,” whose real first name is Jamie, says he’s been a merman for his entire life.  Born and raised in Nevada City, Dusk says his parents have always been supportive and never discouraged him from expressing, as he calls it, “his inner merman.”

“I knew I was a merman from the day I was born. I mean, it’s just something you know, it’s not something you become. I had an uncle who was also a merman, but sadly he never was able to tell anyone. One day, while playing hide and seek in his closet, I found his merman clothes. I asked him what they were, and from that day forward, I knew I was one.”

Going forward, Disk hopes to raise awareness of the plight of other mermans, and hope by his efforts, others will come forward.

“I’m immediately going to republish my photos on both Facebook and Twitter. I’m still fighting with Twitter, though, but I expect that to be resolved in the next year or so.”