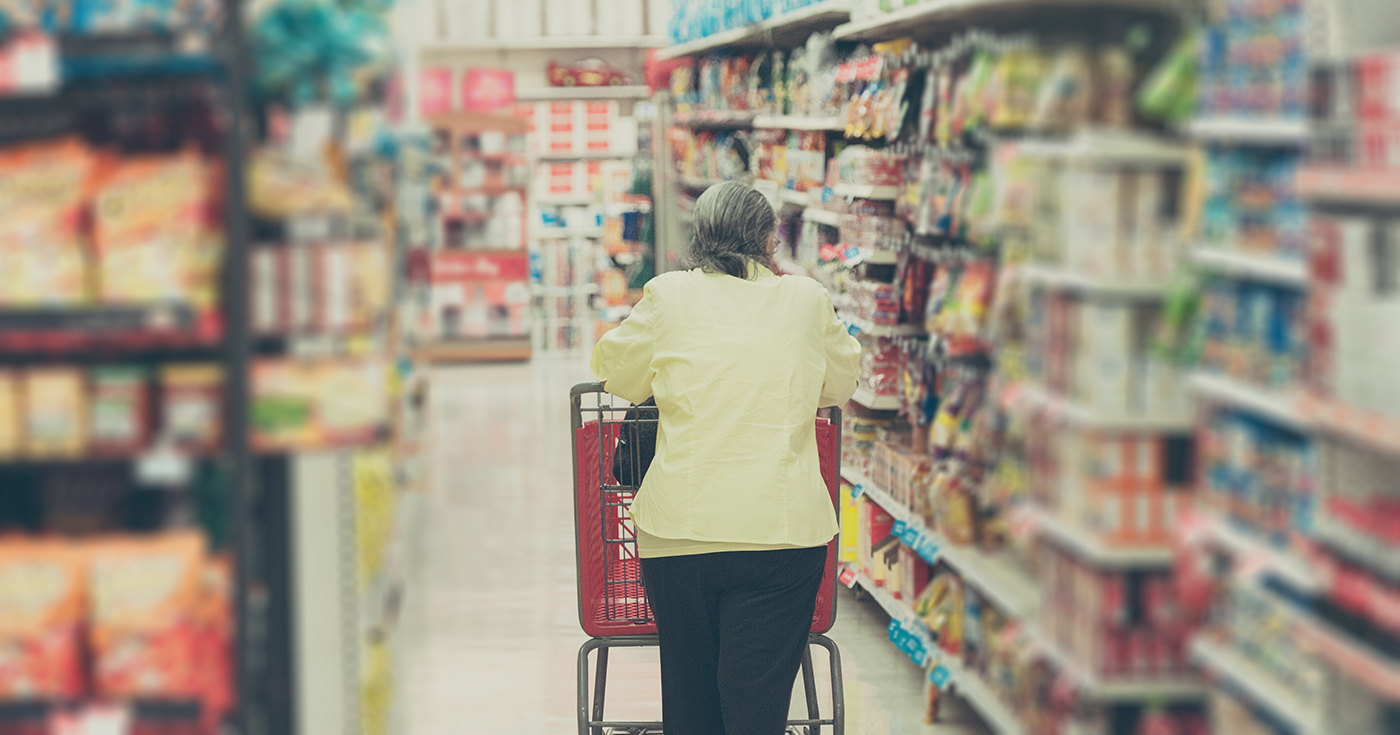 Grass Valley, CA — According to the manager of the Grass Valley Save Mart grocery store, the addition of Thin Lizzy’s “The Boys Are Back in Town” to the store’s music selection failed to motivate its shoppers to purchase more products. Other employees reported that the song also did not increase the pace of shopping, which many patrons seemed to ignore the upbeat, guitar-driven classic.

“We’ve been experimenting with several titles in the store in hopes of increasing sales,” said an assistant manager who wished to remain unnamed. “We’ve tried everything to no avail. Then one of the clerks suggested we try some classic rock. You know, to get the blood pumping. That hasn’t worked.”

Save Mart decided to experiment with more aggressive forms of music after a recent study found that Safeway grocery store shoppers became hungrier after listening to Black Sabbath’s “Sweet Leaf.” However, several local stores have had the opposite results.

Kmart was forced to permanently shutter its doors after playing Slayer’s Reign in Blood on heavy rotation. Although the album drew more shoppers into the store, they were not the kind of consumer-oriented patrons Kmart needed to boost sales.
﻿


“Oh, they came in droves,” said Kmart general manager Darryl Bastion who is now looking for another job. “But they just thrashed the place. A few took all the lawn chairs and lined them up like bowling pins and then drove through them on a kid’s Schwinn. What a mess.”

Save Mart shoppers were also treated to the Kinks cover of the Van Halen classic “You Really Got Me,” and other rockin’ hits like the 1976 UFO classic “Can You Roll Her.” There were anecdotal reports that Iron Maiden’s “Run to the Hills” actually increased sales, but the song was removed from rotation because the Save Mart managers were lame as fuck.

“It just sounds like a bunch of noise from my son’s bedroom,” said Mary Cornys, 73, speaking of Thin Lizzy’s “The Boys Are Back in Town.” “I mean I recall hearing on the radio years ago, but it certainly didn’t inspire me to do more shopping or move faster. I’m more of an Anne Murray and Barry Manilow fan.”

No word on what Save Mart’s next music move will be. 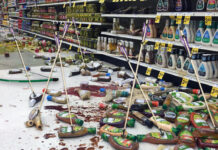 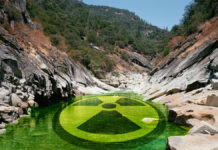