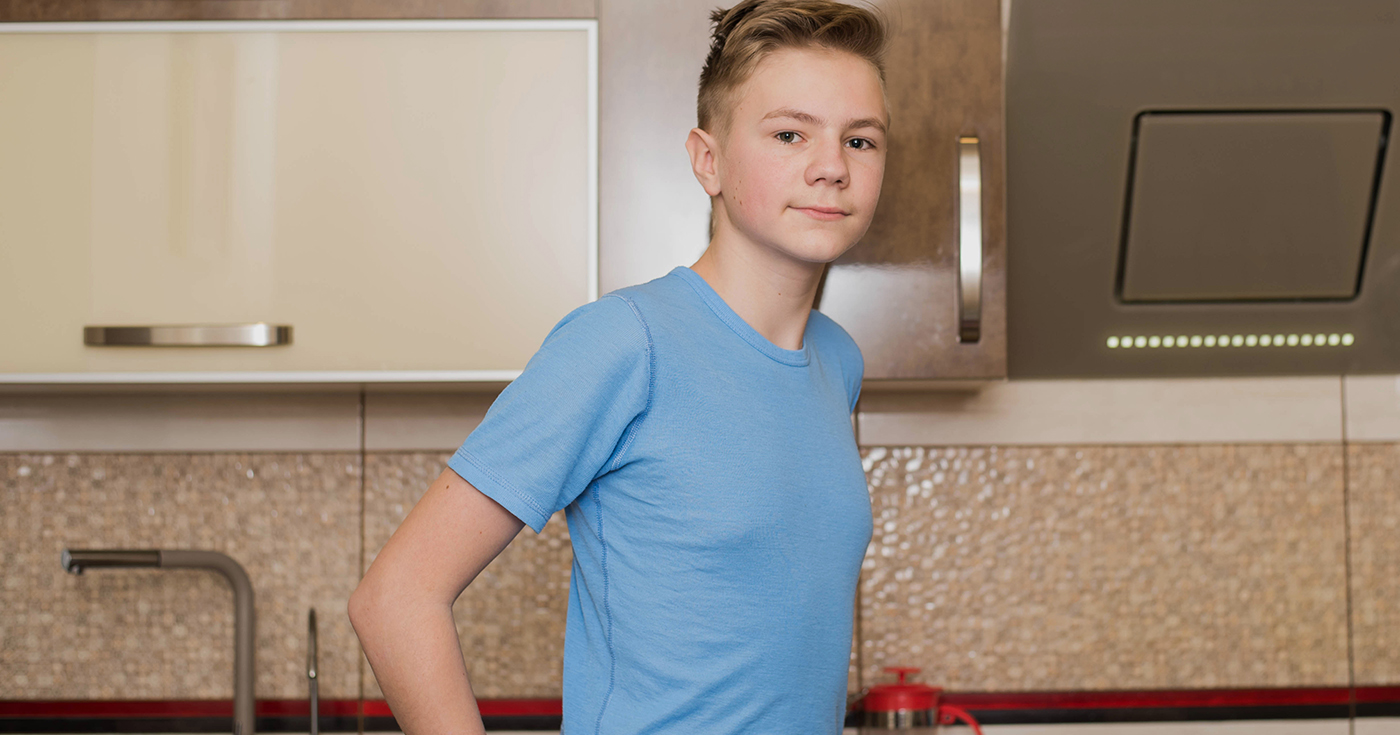 Grass Valley, CA — The Thomas family of Rhode Island street were caught off guard last week when their 17-yead-old son Kevin Thomas announced that “he was going to cook his meals” from now on. Kevin, described by his father Craig as “strong-willed,” informed the family “he didn’t need any help,” despite his mother’s pleas for assistance.

Kevin has prepared and eaten only cheese quesadillas for breakfast, lunch, and dinner for the past week.

“That kid is stubborn,” continued Craig, “but you gotta let the kid take risks, even if he probably hasn’t crapped in five days.”

According to his mother Carol, the family has gone through four, Costco-sized bags of shredded cheese and just as many flour tortillas.

“He’s also scorched two of our pans, but we can replace those,” noted Ms. Thomas. “He’ll get it eventually now if I can get him to clean up. But, you know, baby steps.”

When asked for comment, the adolescent Thomas pretended not to hear the question. Then, after repeated hounding, he finally started to talk.

“I dunno. It’s just what I like. I don’t get what the big deal is. I don’t like people telling me what to do.”