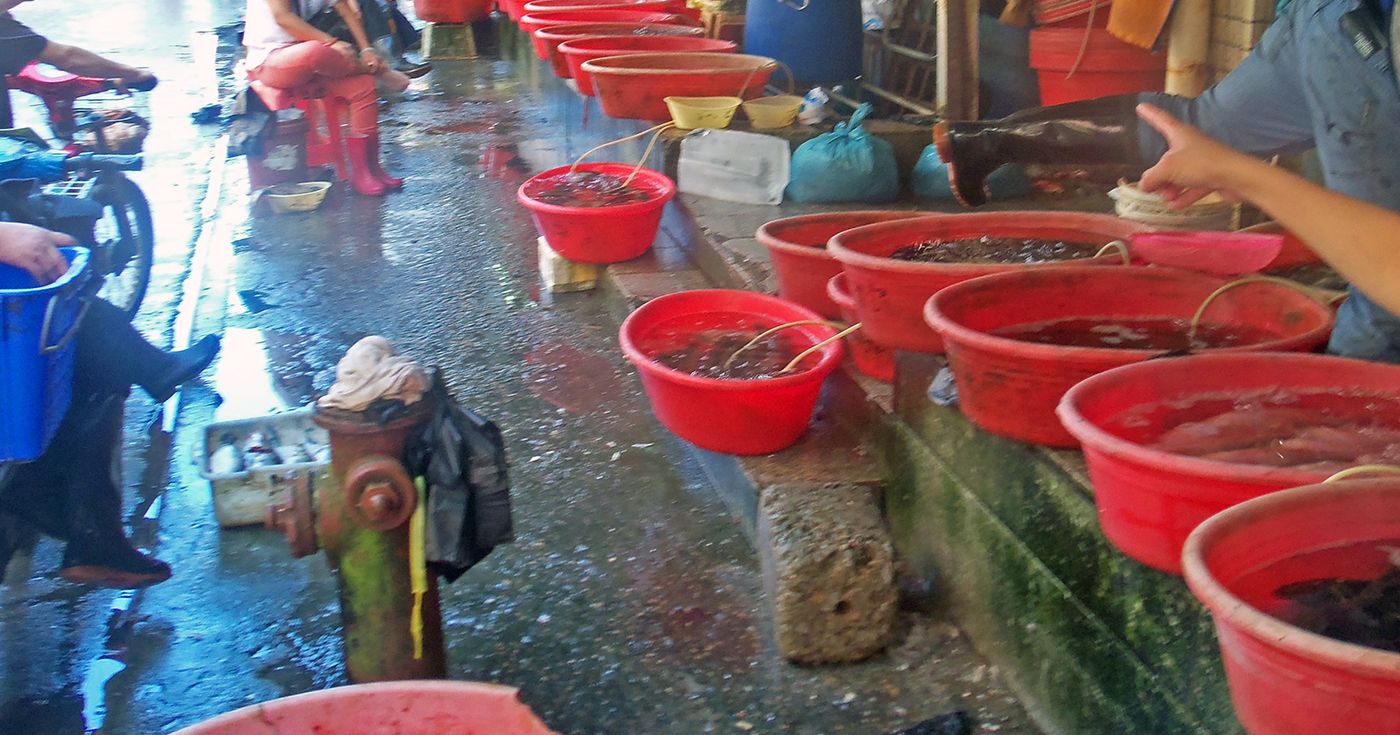 Nevada City’s “Fresh Food Expo” was started back in 2016 following an effort by the city council members to distract residents from several brewing scandals. In the spring of 2016, Nevada City voted on several controversial measures, including banning all indoor plumbing in the “historic district” and even more controversially, loaning the entire police department to nearby Sierra City, despite pleas from the tiny town not to do so.

According to the original organizers, who are currently in prison for unrelated fraud convictions, the Fresh Food Expo wanted to take the farm-to-table movement to the next level.

“The idea was to bring livestock directly to Commercial Street so that people would have the freshest food possible,” said Constance ‘Wildflower’ Johnstone speaking from the Central California Women’s Facility in Chowchilla, California. “It was important for people to see where their food came from. Unfortunately, like everything else in Nevada City, it got out of control in short order.”

Initially, the Expo featured the live slaughter of cattle, pigs, chickens, and a few sheep. Although it turned Commercial Street into a gruesome river of blood and entrails, locals loved its “back to reality” approach. And for the first year, despite several fines from the Nevada County Department of Health, the market flourished.

However, starting in 2017, according to Ms. Johnstone, unapproved “anarchist elements” started importing exotic and sometimes illegal animals into the Expo. At first, it was a hit.

“I have to admit, in the beginning, everyone was excited to see these weird animals. I mean, it started with turtles, then someone brought in iguanas. But things got out of control when more exotic animals started showing up with a lack of manifests. Like minks, bats, and ferrets. And even one vendor offered area Republicans as fresh meat, but no one took them up on that.”

Late last week, the California Department of Health and Human Services issues a cease and desist order for the Expo and demanded that the Nevada City government immediate “halt all wet market operations and provide a full report to the CDHHS within two weeks.”

According to the Mayor’s office, the Fresh Food Expo has been shut down since the beginning of the COVID pandemic. Still, they admitted that local “rogue elements” continued the wet market on the corner of Pine and Commercial Streets in defiance of both City and County orders.

If the City doesn’t comply, the State can impose sanctions, withhold emergency funds, or both.