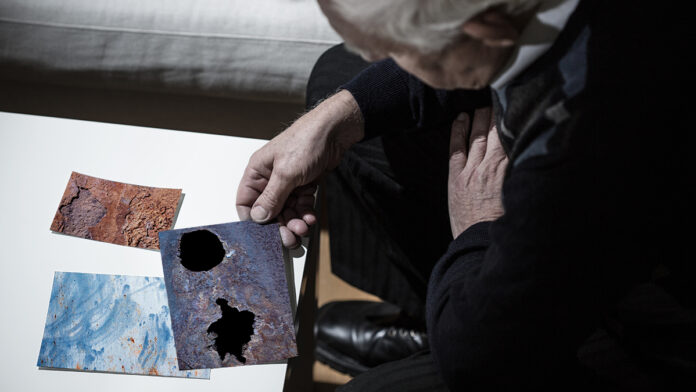 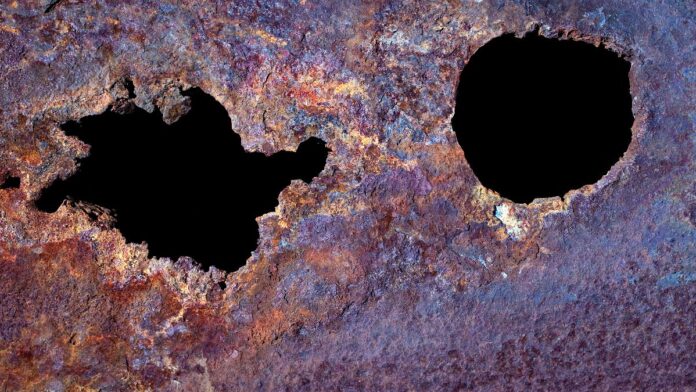 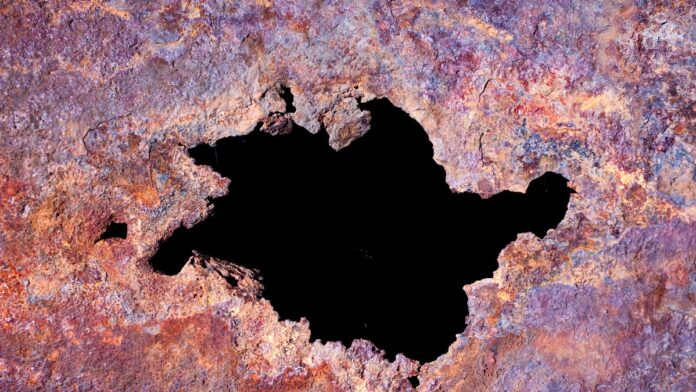 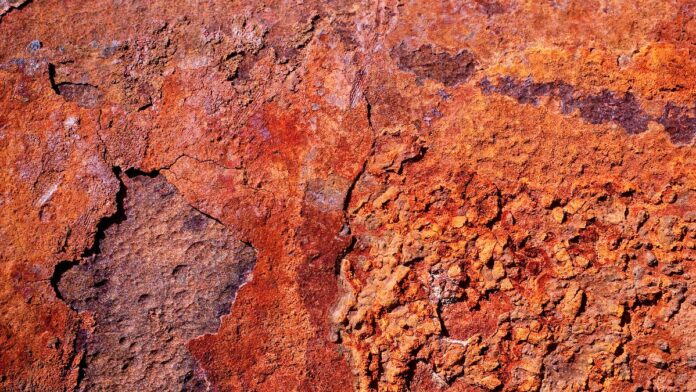 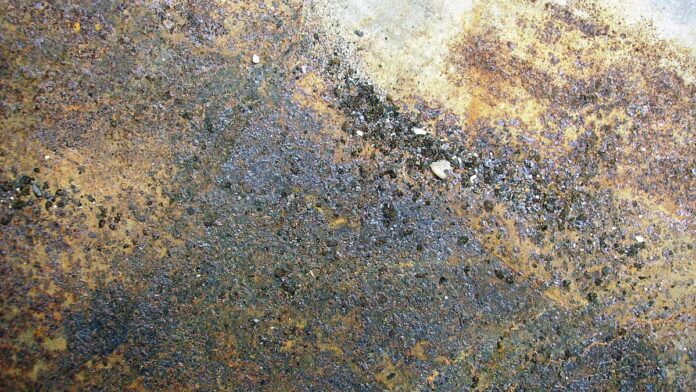 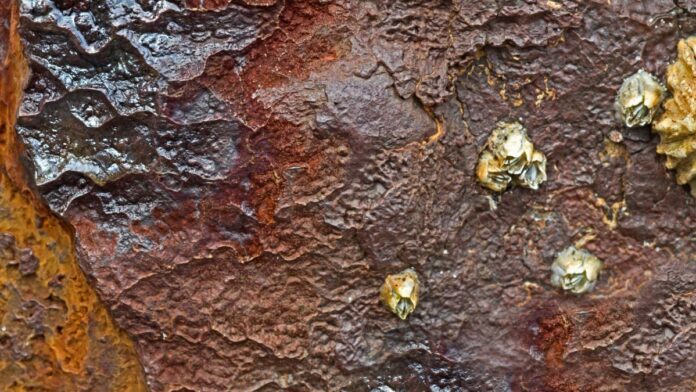 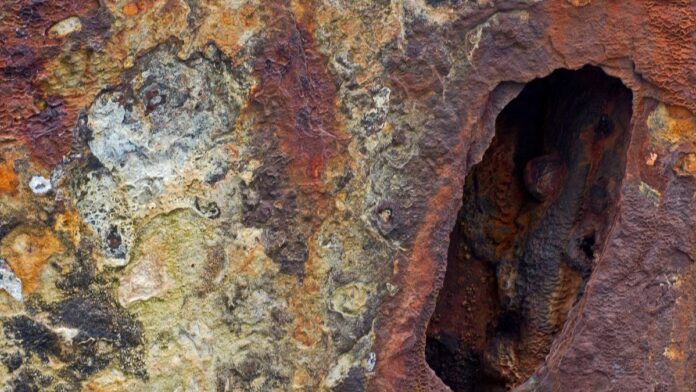 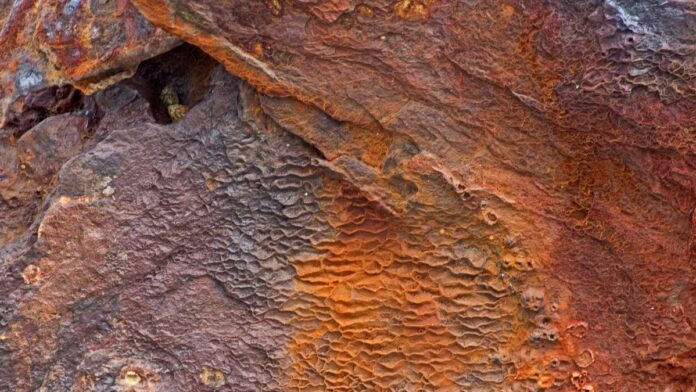 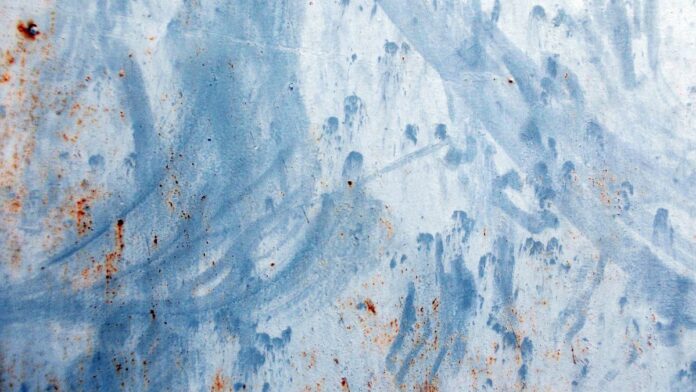 Penn Valley, CA — Retired area “old-timer” James Richards has shared a special stash of photos he collected from “his NASA years” with family and friends. However, since his recent passing, his son Richard suspects that his Father might have invented not only his astrophysics background but also fabricated stories about his exclusive “space pictures” of Earth.

“Oh, dad could tell a story, that’s for sure,” said son Richard speaking to Gish Gallop from his Cement Hill home. “Every holiday, he’d break out the pictures and talk about his role in the Mercury missions. He’s also shown everyone his astronaut patches he says he got from the spacesuits. But after doing some research, I’m beginning to doubt everything.”

According to his wife Pam, Richard began the long process of sorting through his father’s things after he passed late last year. He contacted NASA to see what he could find out about his Father, and the space agency had no records of him serving. It wasn’t until that he began rummaging through the Elder Richards’ Penn Valley overgrown backlot. that he ran across a rusty, abandoned 1952 Chevrolet pickup when it “clicked.”

“Dad took pictures of this old pickup and told the family these were his ‘space photos,'” continued the younger Mr. Richards. “I mean, you know how people are. If you tell them what they’re looking at, they tend to believe it. Dad was always great at convincing people about whatever was on him.

According to Mr. Richards, he recently found out that his father was not an astrophysicist, but rather he sold term life insurance and annuities as a private contractor for most of his life.

“You know you’d think I’d be mad or something, but I’m not. He was a good guy with a great sense of humor. And apparently,” Mr. Richards began to chuckle, “he was pretty good at fibbing. I mean, I believe all of it. Just look at the pictures. They’re pretty convincing.”