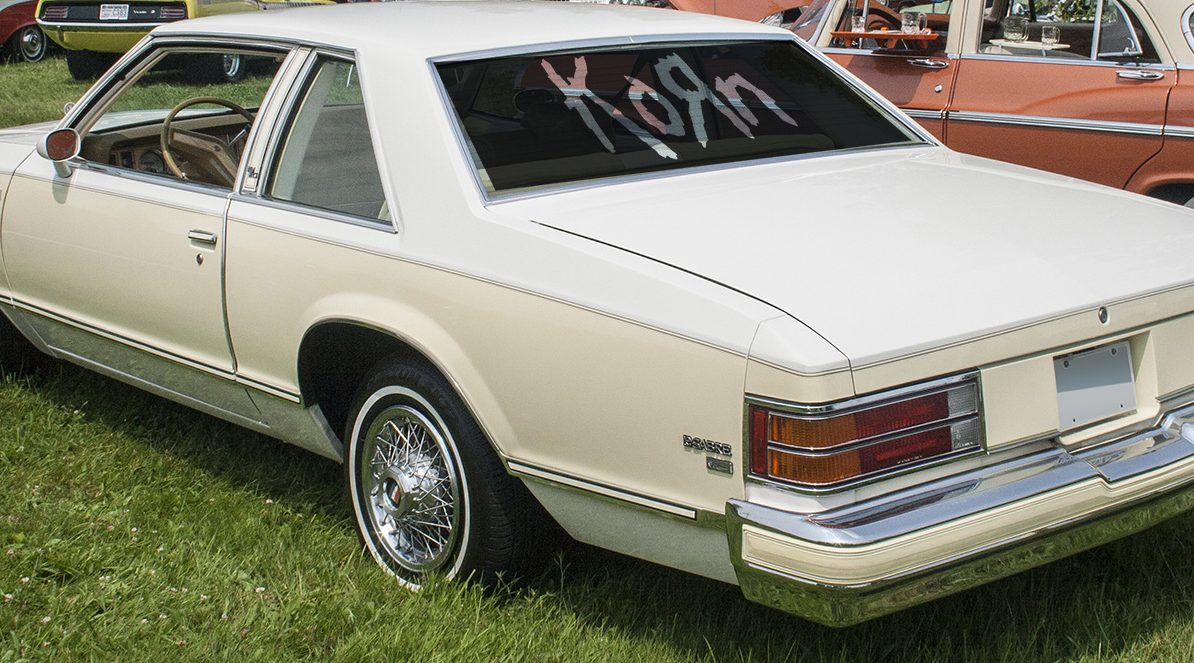 Penn Valley, CA — A 32-year-old, fifth-generation Grass Valley man was arrested earlier this week after a 6-mile, 55 mph police chase. In a coordinated and joint pursuit between the Nevada County Sheriff and the Grass Valley Police Departments, both agencies conducted their speed-limited pursuit after noticing Adrian Dyer had a broken right tail light on his 1992 Buick LeSabre Coupe. He also had an oversized window sticker featuring the logo of Bakersfield, CA “nu” metal band Korn, which authorities claim was blocking his view and was unsafe.

Officers then followed Mr. Dyer to the Highway 49/20 interchange near Empire Street and called the Nevada County Sheriff’s Department for backup. What ensued was a six-mile, 55 mph (speed limit) 5-car police chase as the assailant could neither see nor hear the police pursuing him due to the oversized window sticker and the loud heavy metal music playing inside the car.

“These guys are assholes,” said an angry and defiant Mr. Dyer despite the family lawyer’s demands that he remain silent. “I was bringing some food to my girlfriend in Smartsville when these cops block me in Penn Valley. I was doing nothing wrong. They pulled me out of the car and said I was under arrest for resisting arrest and unlawful use of a motor vehicle.”

According to witnesses on Highway 20, the whole chase was strange.

“I was driving up to go to Raley’s,” said John Boyd of Penn Valley, CA. “I thought it was some police escort coming my way. Until that Dyer guy passed me, he had his windows down and was banging his head on the steering wheel. It’s like he didn’t even know the police were behind him.”

Mr. Dyer was released from the Wayne Brown Correctional Facility on $10,000 bail. He is expected in court later this month.