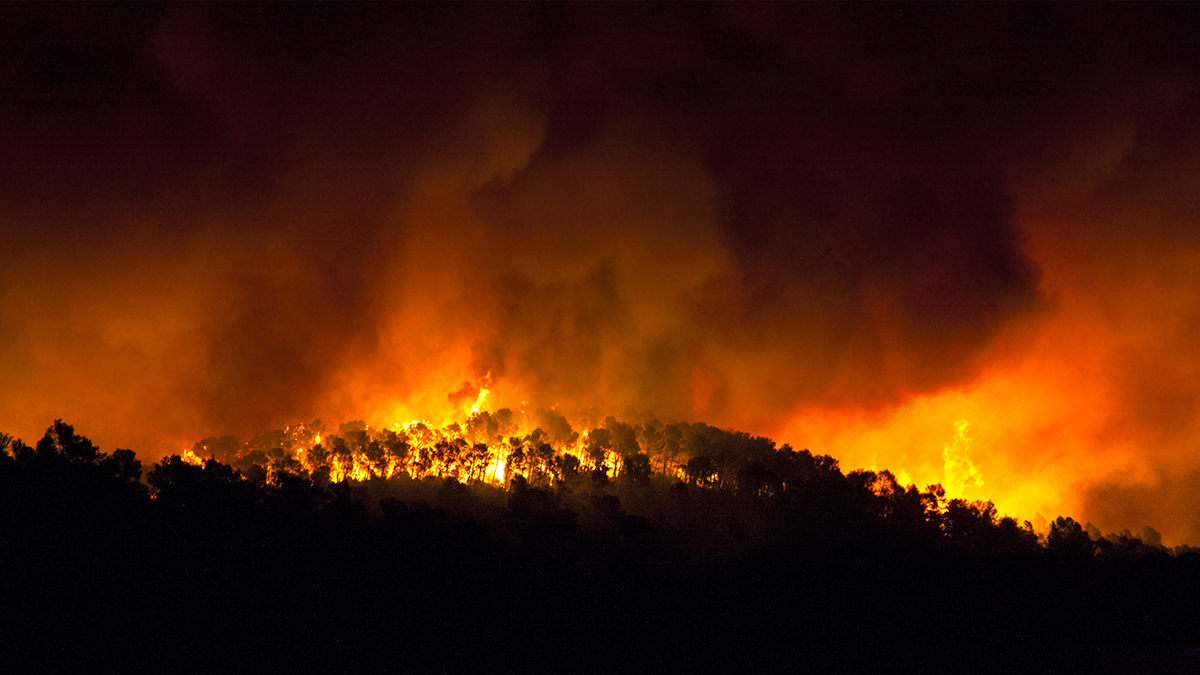 Chico, CA — In the wake of a massive wildfire that has consumed thousands of homes, taken many lives, and resulted in the charring of hundreds of businesses, California’s largest utility Pacific, Gas & Electric or PG&E said it was sending “thoughts and prayers” to the residents of Northern California affected by the blaze.

The company admitted to State regulators that one of its power lines “had experienced a problem” on Pulga Road, where the devastating “Camp Fire” had begun outside Paradise, CA. In a filing to the California Public Utilities Commission or CPUC, PG&E stated that a power outage on the line occurred at 6:15 a.m. Now it admits its powerlines started the massive Dixie fire.

“We would like to send thoughts and prayers to the people of Northern California who these fires have impacted,” said PG&E spokesperson Bethany Millbright speaking to reporters in Chico, CA, which is just outside the fire zone. “It’s the least we could do in these trying times. As many of you know, since the wildfires in 2017, we have been the State’s leading thoughts and prayers provider. Before each warning that we plan on de-energizing the grid in certain areas of California, we send out thousands of thoughts and prayers to our customers.”

After the passage of California Senate Bill 901 in September, which reduces the wildfire liability of utilities in exchange for allowing them to pass infrastructure improvement costs to customers and shield them from lawsuits from homeowners, effectively passing the burden to insurance companies, PG&E has implemented this controversial “Thoughts and Prayers” outreach program.

“It’s obviously not the only thing we’re doing,” bristled Ms. Millbright as she confronted the press’ question about SB 901. “The government has put aside over 1 billion dollars for infrastructure improvements, and we’re using that to take out trees and fly the helicopters you see over your communities. Certainly, some of the burdens will be transfers to our customers, but our shareholders have nothing to worry about.”

SB 901 is scheduled to take effect in 2019, so it’s unclear if the embattled utility company will be able to reap its benefits for shareholders in time.