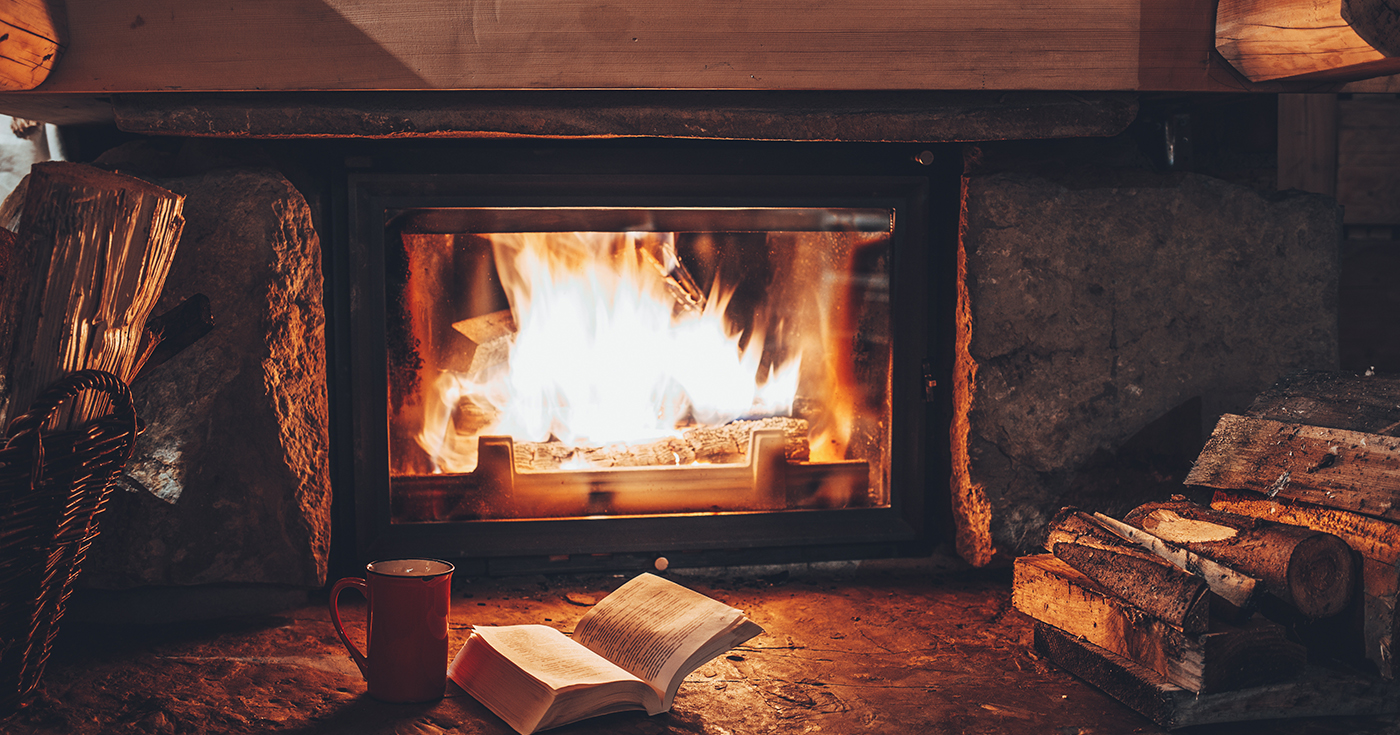 “We think it’s a modest proposal,” said PG&E spokesperson Bethany Millbright, “but there’s more everyone can do to make sure you’re ready for weeks worth of power outages.”

The early winter storm will go down in history as one of the worst to ever hit Nevada County. For years now, government officials and residents have complained that PG&E’s infrastructure was not built for the foothills microclimates. However, as climate change becomes more of an issue in more recent times, the power utilities’ aging and suburban-style equipment can’t keep up. This has led to more powerline-caused wildfires in the summer and devasting power outages during even moderate winter storms.

“I mean, why not?” Asked self-proclaimed anarcho-capitalist, ‘accelerationist’ and solar energy proprietor Damon Cacoon of North San Juan, CA. “The faster these disasters come, the more likely we’re going to get the change we need. And as I like to tell my clients, if you want an omelet, you gotta break a few eggs.”

The proposal isn’t without its detractors.

“I get using what you have, but I don’t think this is a good idea. And it probably breaks a few laws here and there, not that PG&E has ever broken any or killed people,” said Kathy Stench of the People’s Alliance for the Elderly. “We used to say if you want to murder someone, use your car. Now you have to run a utility company.”

PG&E hasn’t released its plans for what it’s calling its “Alternative Heat Initiative.”