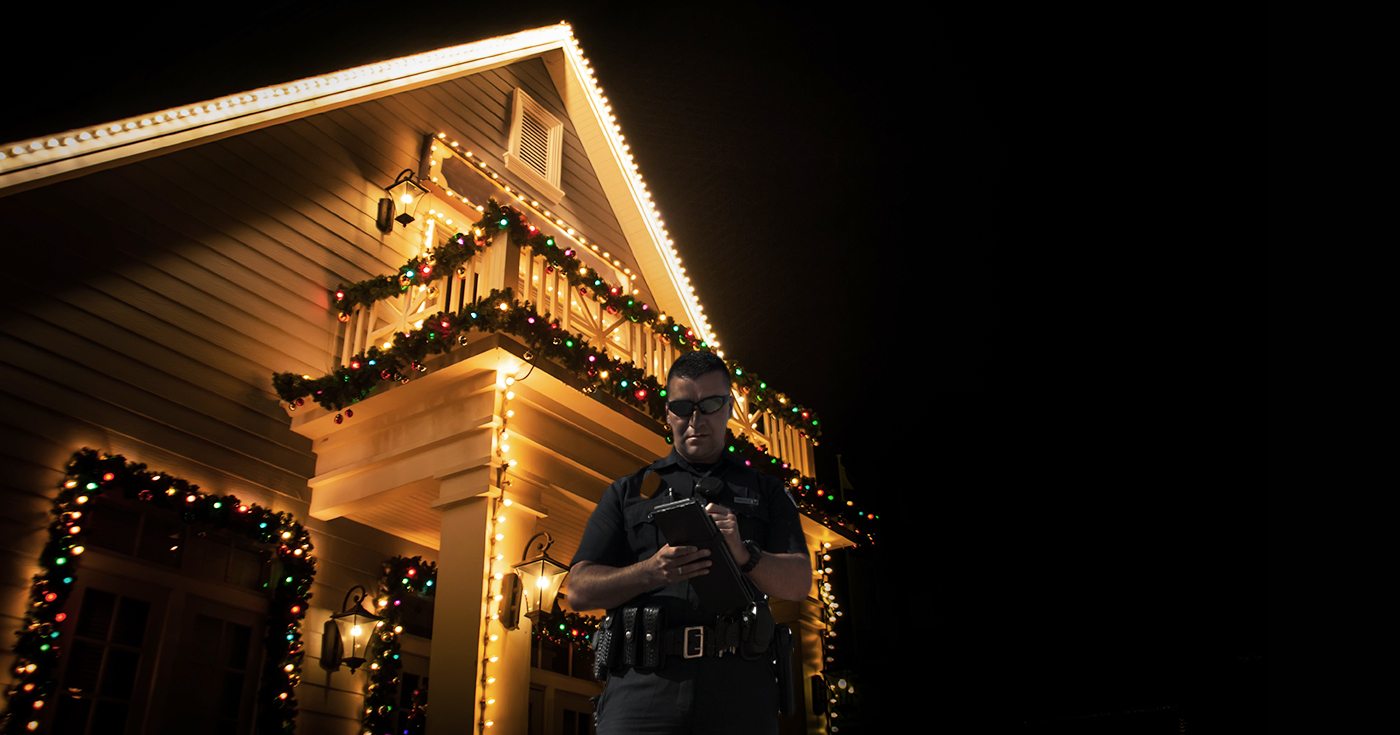 Penn Valley, CA — The Lake Wildwood Association has once again issued a warning to homeowners not to install Christmas lights. Sixty miles from Sacramento, the notorious restrictive gated community has unintentionally thrust itself onto the national stage with an accidental “War on Christmas.”

Recent Bay Area transplant and Hummingbird Drive resident Dorothy Gibbons was fined $250 for putting up an illuminated snowman in her front yard.

“I thought it was harmless,” recalled Ms. Gibbons reflecting on what she calls ‘a very trying time.’ “I got it at the Costco and thought it would be festive, you know. I felt a place like this would be very pro ‘Merry Christmas,’ if you know what I mean. So I guess it is, but you have to keep it in your house with the drapes drawn.”

Another long-time resident Brad Haldworden of Driftwood Court, pays the fines every year.

“I don’t give a shit what they say,” said Mr. Haldworden defending his actions to put lights on his home. “I do it every year, and they fine me. They’ve even fined me twice, and every year, I pay with rolls of pennies.”

Mr. Haldworden and Ms. Gibbons aren’t the only ones rebelling in the usually conservative community. According to volunteer Chief Compliant Officer Abner Husselbee, the past two years have seen over 14 violations.

“We can’t keep up,” said Officer Husselbee. “I mean, the more we clamp down, the more people keep putting up violations. The big trouble is the speed limit. I can’t drive fast enough to catch them. So they’ve formed these watchdog groups to let them know I’m coming. And at 24mph, it gives them just enough time to remove the lights before I can get there.”