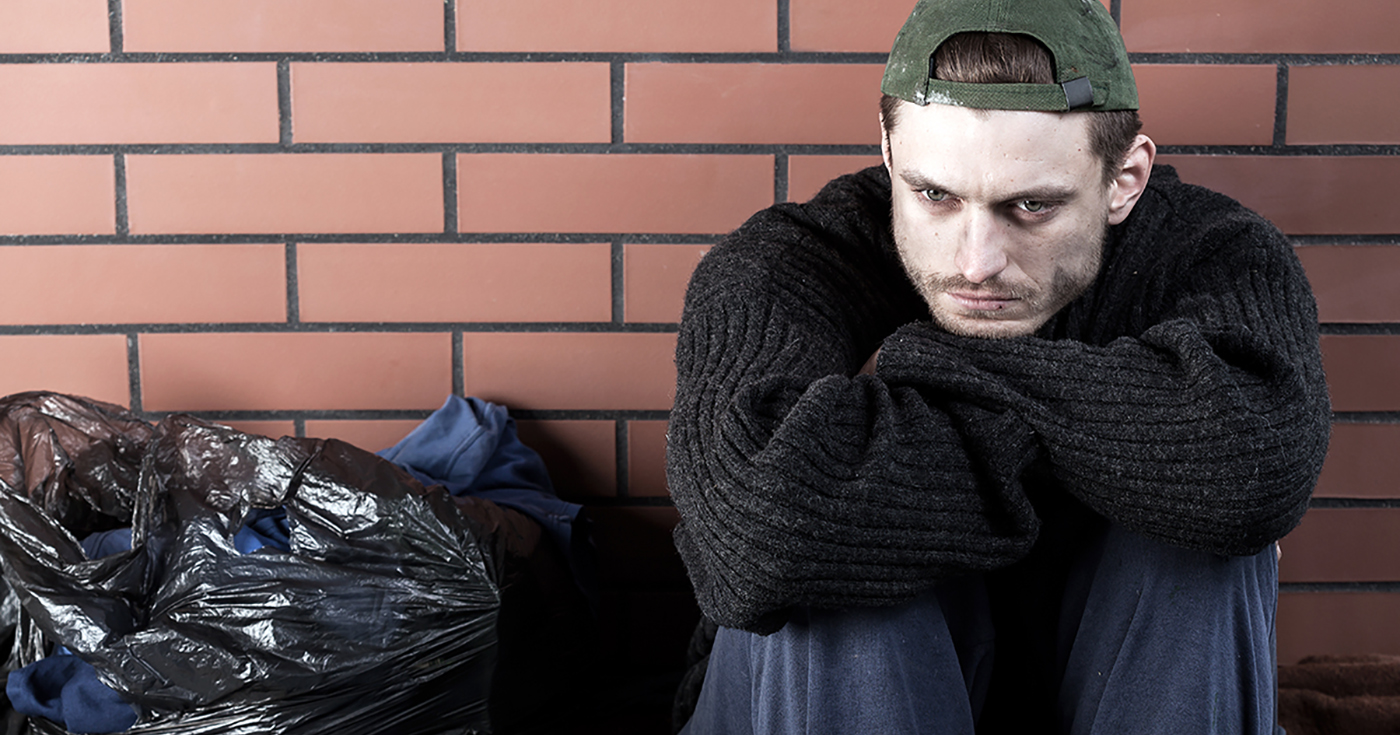 Grass Valley, CA – A Grass Valley resident is still grieving after discovering his beloved cat was caught under the wheel well of his Buick LeSabre and dragged for three city blocks. Lucifurr, 12, was tragically killed in the accident, but what happened next horrified the bereaved pet owner even more.

When Kent Waite, 26, called Nevada County Animal Control to retrieve Lucifurr’s remains, he was instructed to simply “double bag it and throw it out with the trash.”

“This was my pet,” Waite said, “and they want me to dump him in the trash like a piece of garbage? I couldn’t believe it.”

“Lucifurr was Kent’s baby,” said Waite’s fiance, Marian Kine, 22, from Cedar Ridge. “He loved that cat so much. He couldn’t bear the thought of dislodging his broken little body from underneath the car. So I had to do it. And now I’m picking up the pieces of a shattered, guilt-stricken man.”

Marian called Animal Control back and asked to speak with a supervisor.

“The operator said this was standard procedure in these types of cases. Now, if Lucifurr had been a stray, they would have picked him up. So now tell me, what sense does that make?”


“Unfortunately, that’s the breaks,” says Owen Moore, 52, proprietor of Animal Carcass Control of Nevada County. “Any way you slice it, that cat is ending up in a landfill if you can’t bury or cremate it. That’s when you give us a call, and we’ll help you out for a small fee.”

Kent, who lives in an apartment complex on Depot Street, could not bury the animal on the property. “Being between jobs at the moment, this couldn’t have happened at a worse time,” he said. “I called Carcass Control, but Owen wanted the cash upfront. He was unwilling to accommodate me with a payment arrangement.”

Lucifurr was laid to rest outside the Grass Valley city limits thanks to a family friend.

“My mom called around and found a friend of the family who let us bury him on their property,” said Kent. “We were able to give Lucifurr a proper burial with the dignity and respect he deserved.”