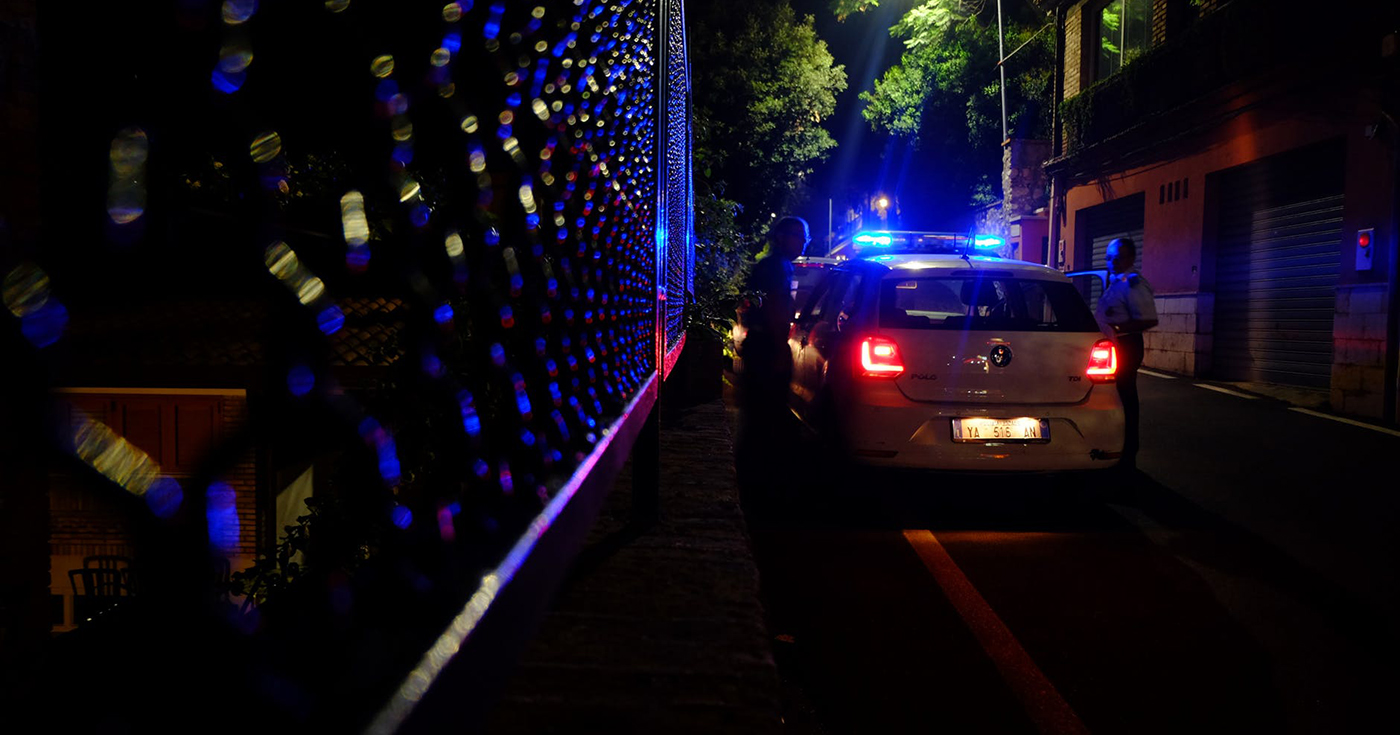 Grass Valley, CA — Area jackass Benton Cornys likes to live on the edge, according to his ex-wife, who also happens to have a restraining order against him. According to his friends and co-workers at the O’Reilly Auto Parts store in the Glenbrook Basin, he’s a practical joker and, by many accounts, an idiot.

“Benton is an asshole,” said co-worker “Jeff” who didn’t want to give his last name. “Maybe that’s a bit too harsh, but he’s certainly someone who likes to get a rise out of you. Like the other day when he popped Maryanne’s ass with the air conditioner charger behind the counter. He sure laughed, but no one else did.”

Mr. Cornys’s father had worked for the now-defunct Grass Valley Group in the maintenance department and was not known for pranks. His Grandfather, on the other hand, worked for the Idaho-Maryland Mine in the ’40s and was a frequent jokester on the way down the mineshaft.

“Oh, that old Jess could get into some trouble,” recalled 87-year-old Carroll Stents, who was 17 when he met up with the elder Jess Cornys in the mine. “He would do anything for a laugh. And when you’re hundreds of feet underground, you could use it.”

Earlier this week, Benton, while visiting a friend’s house over on North Church Street, spotted the Grass Valley Police making a wellness call. Inebriated, as he tended to be on most Friday nights, he started bragging about how he could talk his way out of any ticket.

“Look, Ben can be a real asshole, but he’s just trying to lighten the mood, most of the time,” recalled a friend of 10 years Ryan Bloader. “So when he started talking shit about the cops, of course, I got worried. I mean, he’ll do anything for a laugh. And that’s what he set out to do. The fucking idiot.”

“Hey, you never know until you try,” announced Benton to the small gathering, and then he picked up a BB gun and marched outside, down the street, and headed towards the police.

As he stumbled towards the squad car, little did Mr. Coryns know that another car had arrived quietly behind him, tasering him before he came within 100 yards of the other police officers.

He was booked into Wayne Brown Correction Facility without bail.