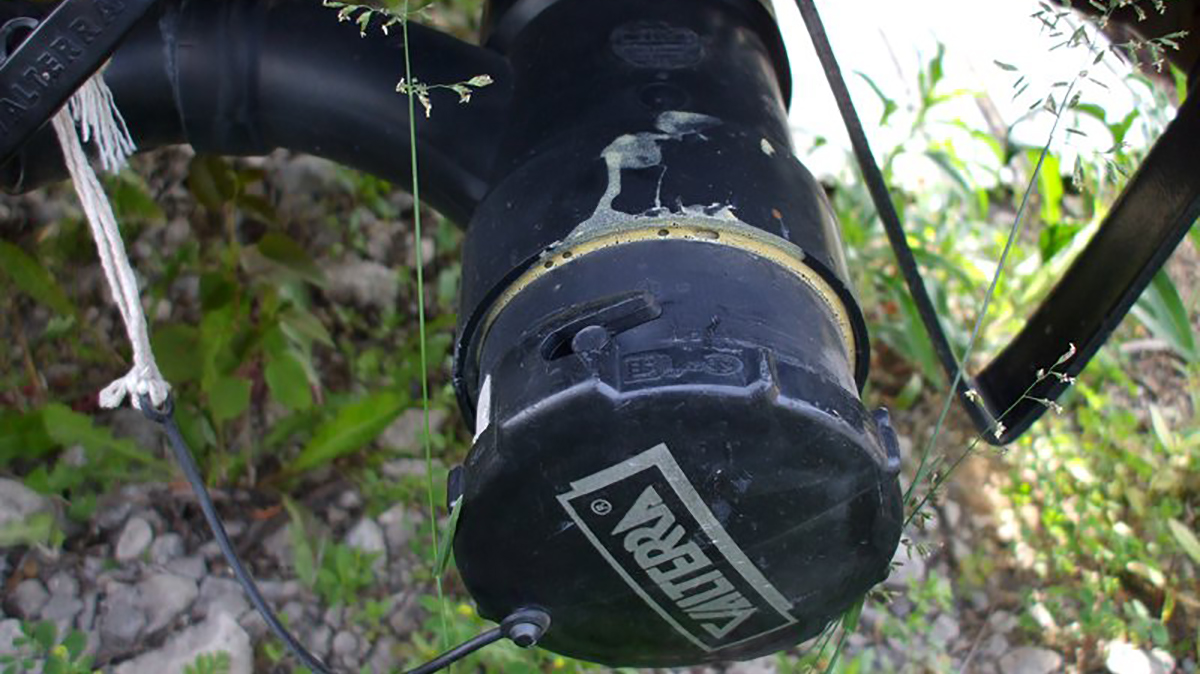 Grass Valley, CA — Area petty criminal Jimmie Saldoscent has been booked into the Wayne Brown Correctional Facility after admitting to accidentally siphoning raw sewage from a Grass Valley recreational vehicle after intending to steal gasoline. Mr. Saldoscent spent the night in Sierra Nevada Memorial Hospital after ingesting what doctors estimate was as much as 1 gallon from the RV’s sewage holding tank.

“The suspect, one Mr. James Saldoscent 24 of Penn Valley, CA, was rushed to the hospital last night when police who were answering another call, noticed the young man passed out in Condon Park around 9pm last night,” said the official Grass Valley Police Department report released today.  “The officer on duty immediately called for an ambulance, where Mr. Saldoscent was rushed to the emergency room. His stomach was pumped and he was given a round of antibiotics. When he was released this morning, he was booked into the county jail on $20,000 bond.”

The Arctic Fox RV in question, which was parked in a driveway on Butler Street, belonged to the Schultz family who had just returned from a week-long, off-the-grid camping trip in Utah. They had not pumped their septic holding tank. Mr. Saldoscent, who has a prior record of petty theft, was attempting to steal gasoline from their trailer not knowing that it didn’t contain gasoline.

“We’re not sure what Mr. Saldoscent was thinking,” said Officer Daedalus who was the first person to approach Saldoscent in Condon park, “but he sure isn’t the smartest criminal around. He’s lucky to be alive. There’s all these warning labels on the lid, plus it doesn’t even look close to a gas cap. I just don’t understand sometimes. All for a little gasoline.”

On a related note, the largest ingestion of raw sewage was approximately 1 gallon by one Dwayne Hockers of Green Bay, WI who incidentally made the same mistake back in 1991. It’s unclear if Mr. Saldoscent has broken the record. 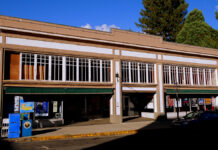 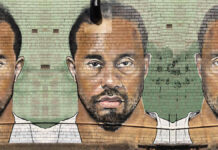 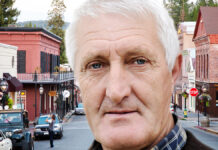