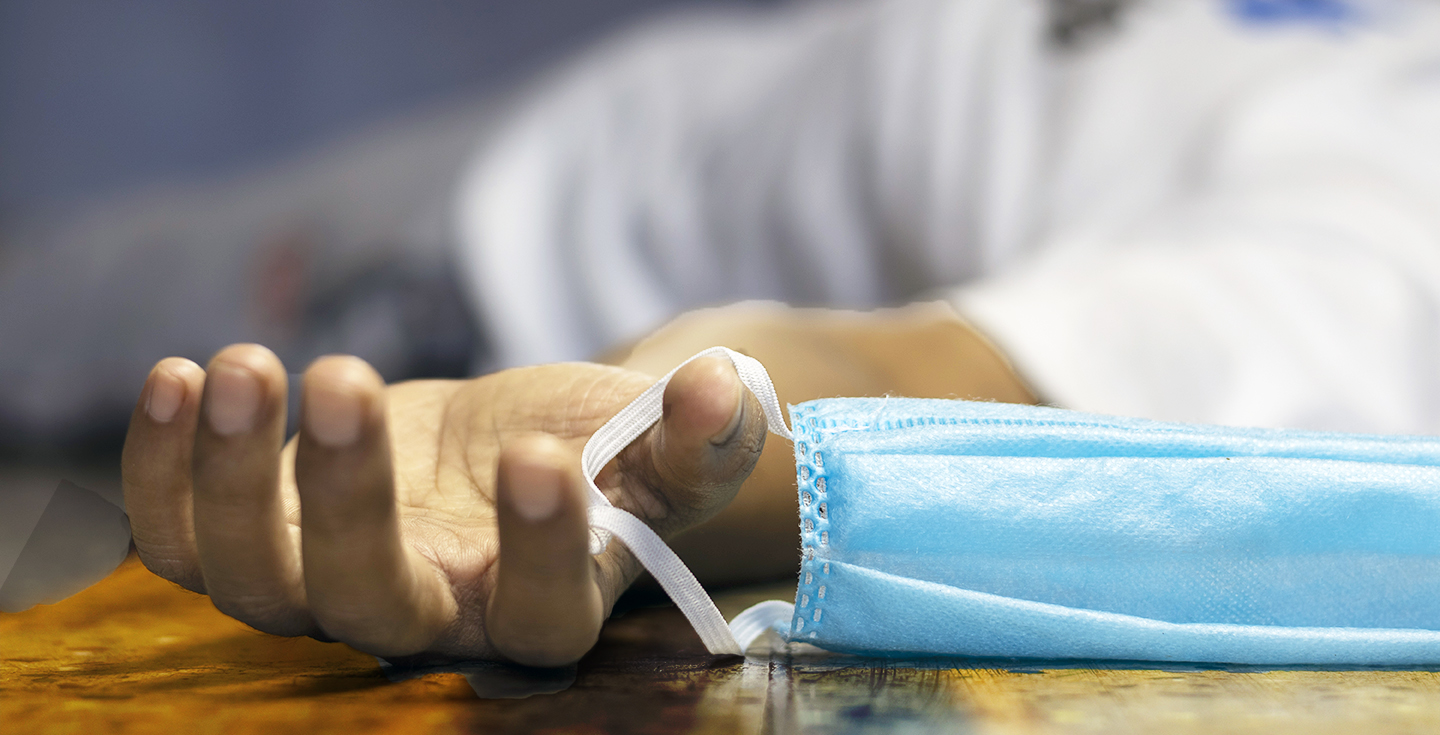 Grass Valley, CA — Current COVID-19 patient Harrold Jenkins has told his family that he wants his corpse dumped on Mill Street to celebrate “local businesses commitment to killing the elderly.” Jenkins, 72, became ill with the coronavirus last month, he believes by several maskless pro-Trump supporters at an area supermarket.

“Grandpa can’t talk right now as he’s on a respirator,” said Jenkins’ grandson Dale, 24, who said he spoke with his elderly grandfather before his condition weakened. “He was adamant that if he dies, that we bury him on Mill Street [Grass Valley, CA] in protest of these narcissistic and selfish business mobs.”

Since the pandemic’s beginning, several businesses in both Grass Valley and Nevada City have defied State orders and remained opened despite threats from both the state and county governments to shutter. In more recent weeks, both cities have allowed outdoor dining for those patrons who can’t seem to go one week without eating out and/or have no idea how to cook at home.

In the past couple of days, a few Mill Street business owners have mobbed together to challenge what they perceive as the State’s “arbitrary and draconian” COVID-19 guidelines, promising to re-open their restaurants for indoor dining. A move, which experts almost unanimously believe will lead to a spike in virus infections and most certainly more deaths.

Several reactionary community voices countered Mr. Jenkins’ request by claiming that the virus is an overstated hoax with low death rates, despite those numbers are due to the exact government actions they oppose.

“It’s a planned pandemic,” blasted community activist Saihra Ramun via her bull horn, speaking to a group of scared tourists on Nevada City’s Broad Street. “They plan to control every part of our lives. And you know the globalists and the Rothschilds are behind all of this, with their forced vaccines and their 5G cancer. Once they have America closed down, they can swoop in and buy it up for pennies on the dollar. Wake up, sheeple.”

According to Sierra Nevada Memorial Hospital, the elder Jenkins is in stable but critical condition.