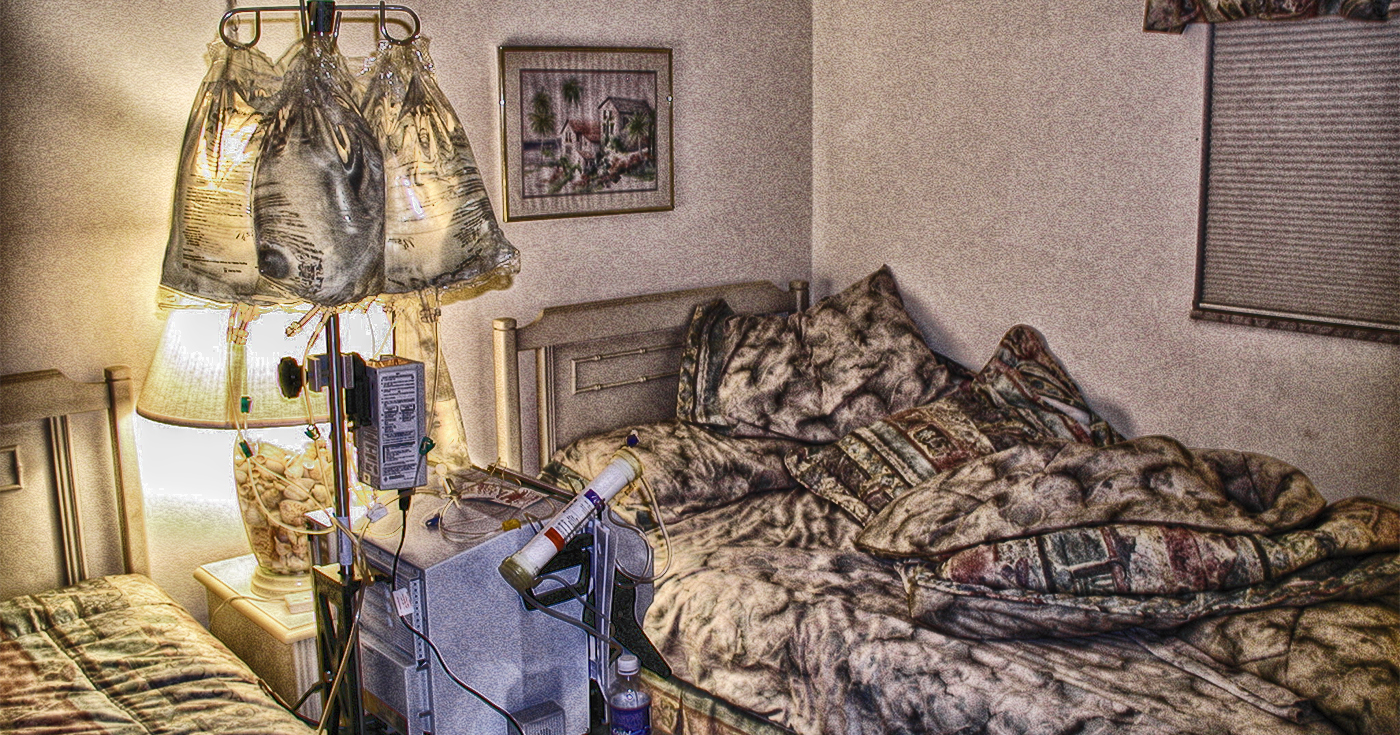 Grass Valley, CA — 67-year-old Carol Davies took one for the team last week and died before PG&E’s Public Safety Power Shutoff or PSPS, saving the California energy giant millions in lawsuits. Ms. Davies, who has been on dialysis for the past 14 years due to a chronic kidney condition, passed away quietly in her sleep with her husband of 40 years.

“We are sorry to hear of Ms. Davies passing,” said PG&E spokesperson Bethany Millbright. “Our thoughts and prayers are with the Davies family. In addition, we at PG&E would like to thank her for selflessly sparing the company any additional financial and legal burdens that might have occurred if she decided to die during our highly publicized and planned safety outage.”

Pacific Gas & Electric has generated confusion—not to mention outrage—with its power grid shutdowns. PG&E’s power lines have sparked many catastrophic wildfires in California, including the Camp Fire in Butte County that caused 85 deaths, making it the deadliest U.S. wildfire in 100 years. In addition, PG&E lines started more than a dozen fires in 2017. Less than a month ago, the company agreed to pay billions in a settlement with victims of the recent fires.

However, due to Ms. Davies considerate death, that’s one liability PG&E didn’t have to face.

“Although there are other injuries and deaths that might be related to the outage, the Davies family wasn’t one of those,” said Nevada County lawyer Joseph Bellingham who represents families looking to sue for wrongful deaths. “When I heard of her passing, I quickly learned they didn’t have a case.”

According to son Harry Davies, his mother had struggled for years trying to get the proper care. And it wasn’t until Obamacare was passed that she finally had access to the care she needed. So he is asking the media to please grant the family some privacy. 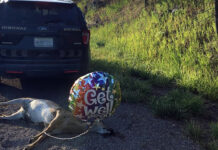