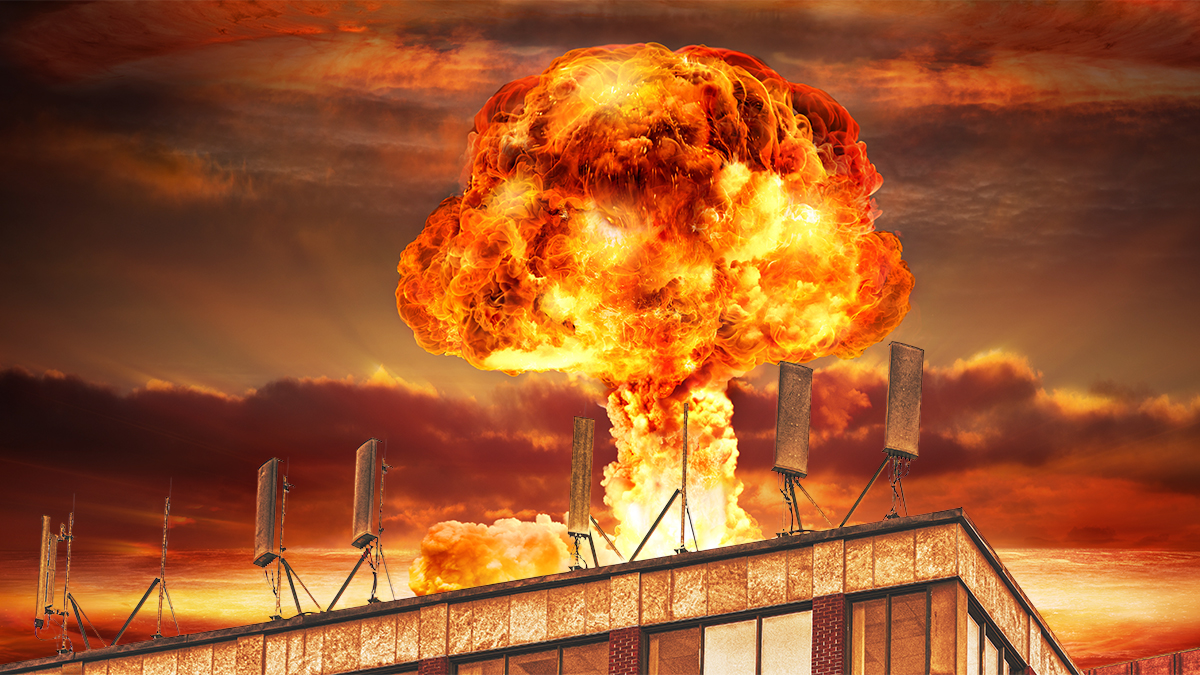 “We are lab rats in a microwave bowl of soup,” shouted Ms. Ramun over her megaphone in front of the New York Hotel in Nevada City, scaring tourists as they passed by. “Now that we’re going to get fried with cell towers on Friar Tucks, it got me thinking that we should remove all EMRs from the town. And the most obvious place to start is KVMR and KNCO who are giving us brain cancer 24/7.”

Recent controversy erupted when a Verizon Wireless contractor announced plans to install mobile phone towers on top of the several buildings in Nevada City, CA. The project, which aims to actually reduce the radio transmission power and increase mobile data capacity, has sparked a wave of hysteria from the Country’s ill-informed. Protesters, armed with YouTube videos, personal anecdotes and fringe conspiracy websites have been protesting planning commission meetings.

Despite evidence that the new towers will actually decrease exposure to non-ionizing EMR [ElectroMagnetic Radiation] and that there is zero evidence that cell phone towers cause any ailment, EMR “sensitives” maintain that main-made radio towers pose more harm to humans than say the sun, interstellar gamma radiation and the radioactive decay from people you sleep next to every night. For those not crazy enough to have someone sleeping next to them.

“We’re starting out small,” continued Ms. Ramun,”in calling for local radio stations to shut down. But we’re not stopping there. I’m putting people on notice and calling them out. We’re going to shut down your WiFi routers, your amateur HAM radio stations and if we can really get our way, all your microwave ovens and smart meters.”

It’s unclear if Ms. Ramun will get her way at the time of this writing, however since she hosts a popular weekly radio broadcast on KVMR where she uses the medium to spread her message, critics say this is a version of personal behavioral therapy designed to scare the feeble-minded, masked as fake outrage. 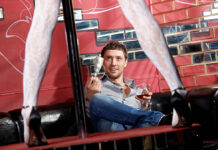 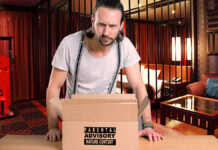 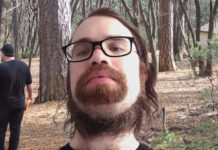