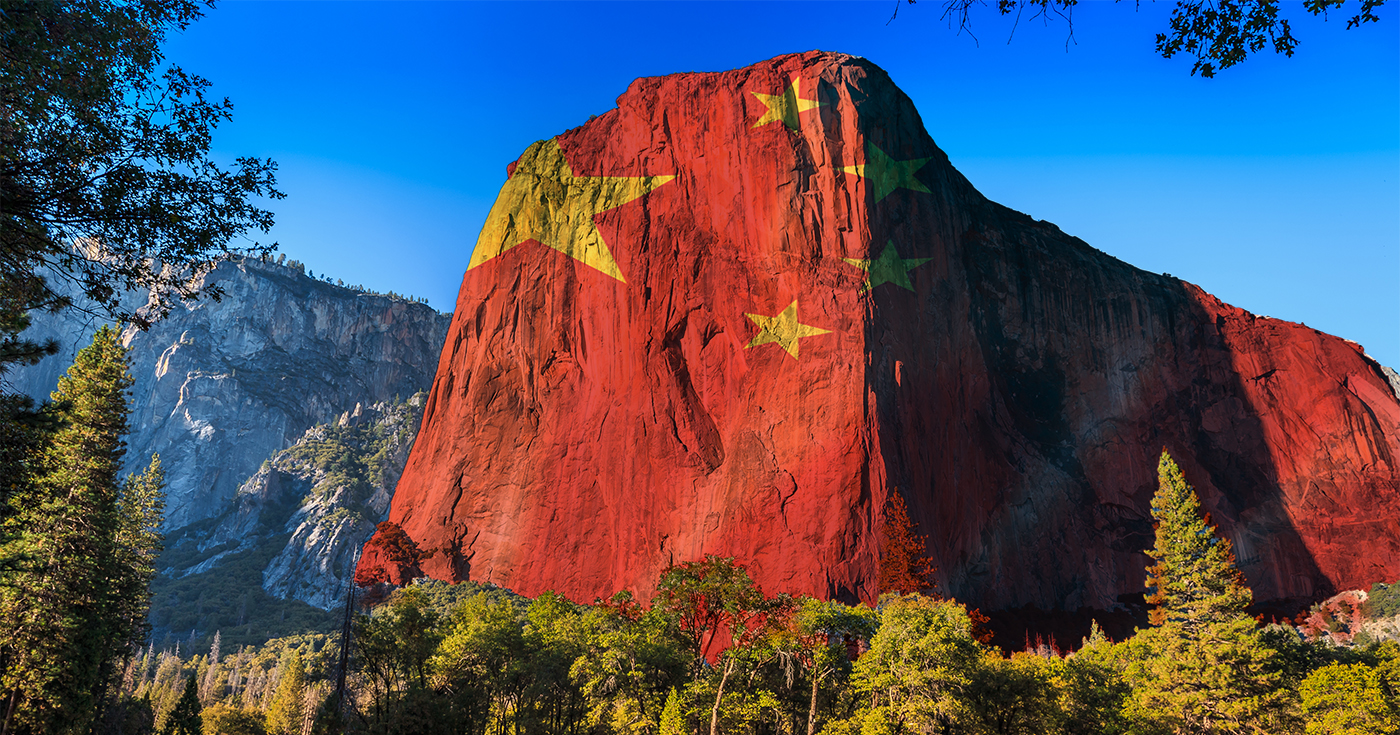 Sacramento, CA — In what some are seeing as a move to annoy President Trump, California Governor Gavin Newsom made a passing comment in a press conference yesterday that caught many by surprise. While discussing the state’s fire abatement and prevention strategies, Mr. Newsom casually mentioned that he was considering selling Yosemite National Park to the Chinese to raise money for the government’s coffers.

“As you can see,” said the governor, pointing to a chart, “we are supporting local efforts to keep wildfires from taking over our towns and our cities. And now might be a good time to sell Yosemite National Park to Chinese interests to raise money for other State programs.”

When reached for comment, the Newsom’s office confirmed that there is a tentative plan to sell the famous national park for upwards of 1 trillion dollars. That revenue would be used to shore-up government pensions and fight forest fires.

“It’s just something we’re considering,” said Newsom spokesperson Bethany Millbright speaking over a conference call. “The Chinese are very interested in the deal, but so is the Walt Disney Company who expressed interest in turning Yosemite into a John Muir-themed amusement park.”

According to the Walt Disney company, they have expressed interest in Yosemite. Still, they are currently being outbid by the Chinese Communist Party, who claim to want to turn the valley into an “Education Camp.”

“We want all Americans to experience the joy of Yosemite Valley, not just foreign nationals,” read a memo released by Disney. “Only Disney can bring both the finest outdoor experience, married with wholesome, family fun.”

The Governor’s office offered no timeline on the sale and made a point of saying they do not discuss competing offers. However, people close to both the deal and Mr. Newsom say a sale after they get around the basic problem that the park doesn’t belong to California.