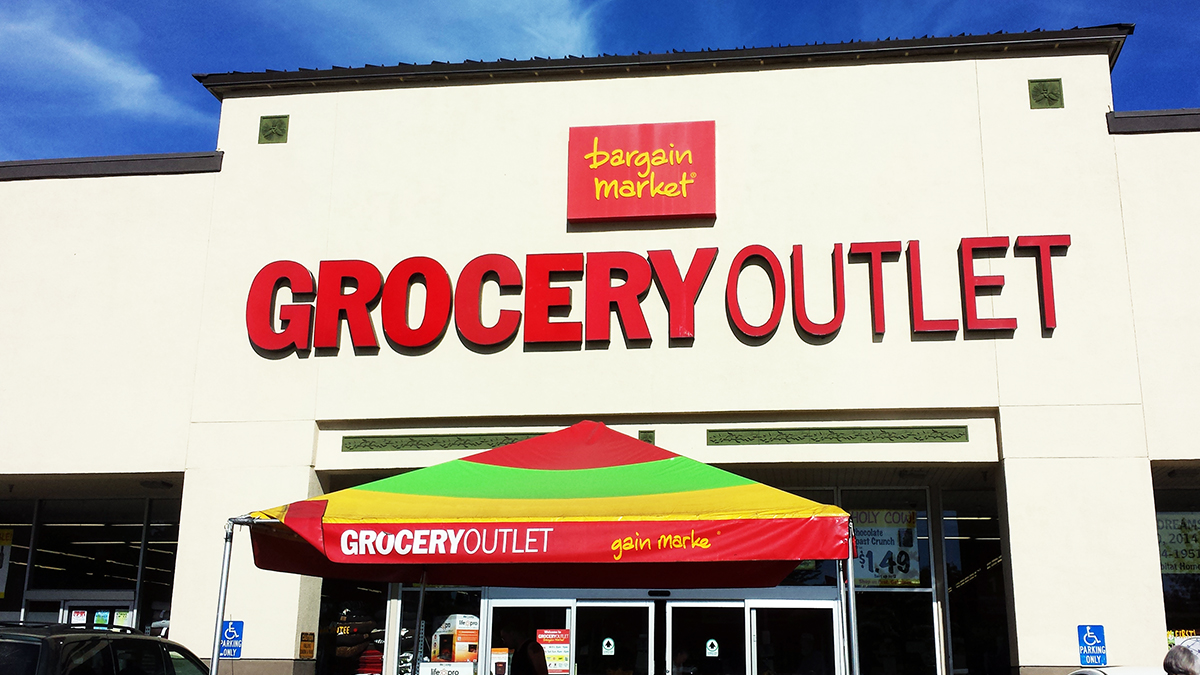 Palo Alto, CA — A 3 month emergency study by the Palo Alto-base Rundex Family Foundation has concluded that you are more like to be injured shopping in the Grass Valley Grocery Outlet Supermarket, than from a refugee from one of the 7 recently banned countries. The study, which was sponsored by the Koch Brothers-backed Liberty for All Institute, sought to understand the dangers of foreigners to Americans.

“Well, the data doesn’t lie,” said Rundex lead researcher Robert Colvin speaking from his Mountain View, CA home office. “We looked at the incidents of violence from refugees over the past 50 years and compared that with accidents at the Grocery Outlet. It turns out that you have a 1 in 3.5 million chance of getting injured from a Muslim refugee from say Syria, and a 1 in 2.46 million chance of getting injured shopping for things like Fletcher’sâ„¢ ranch dressing soda pop and dented canned plums. ”

Many people across the United States are scared. And they’re not sure why, but they think it’s because they’ve been told to be scared of brown people from overseas. They’ve also been told that immigrants have stolen their jobs, health care and quite possibly their white women. In recent months, President Donald Trump has conflated these disparate issues into a single unified dipshit theory, having stirred millions into thinking that ISIS terrorists are coming here to enact Sharia law, take their jobs and get free Obamacare. However according to Rundex, the data shows that almost no refugees have committed acts of terrorism on US soil.

“There have been no acts of terrorism from foreign refugees on American soil,” continued Mr. Colvin. “We made the number 3.5 million because we made an exception for the Boston Marathon bombers in 2013. But those two men were not refugees. They were Christians who had converted to radical Islam while they were here. Else the actual risks would be like 1 in infinity.”

Despite the math, many Americans are still terrified of Muslims from places like Syria.

“Look,” said Brock Whalen of Penn Valley, California, “1 in 3.5 million still means there’s a chance. And I, like other Trump-loving Americans don’t think it’s worth the risk. Are you going to be the one picking up the body parts around Penn Valley when a radical Islamic terrorist blows himself up? I don’t think so.”

When asked about the risks of Grocery Outlet, Mr. Whalen seemed confused.

“What do you mean by ‘risks’? I don’t do the shopping. My girlfriend does. I think she goes to Safeway or Save-mart. So there’s no worries there. But I could see a terrorist targeting the Grocery Outlet.” 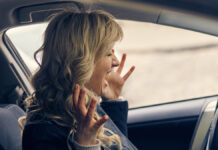