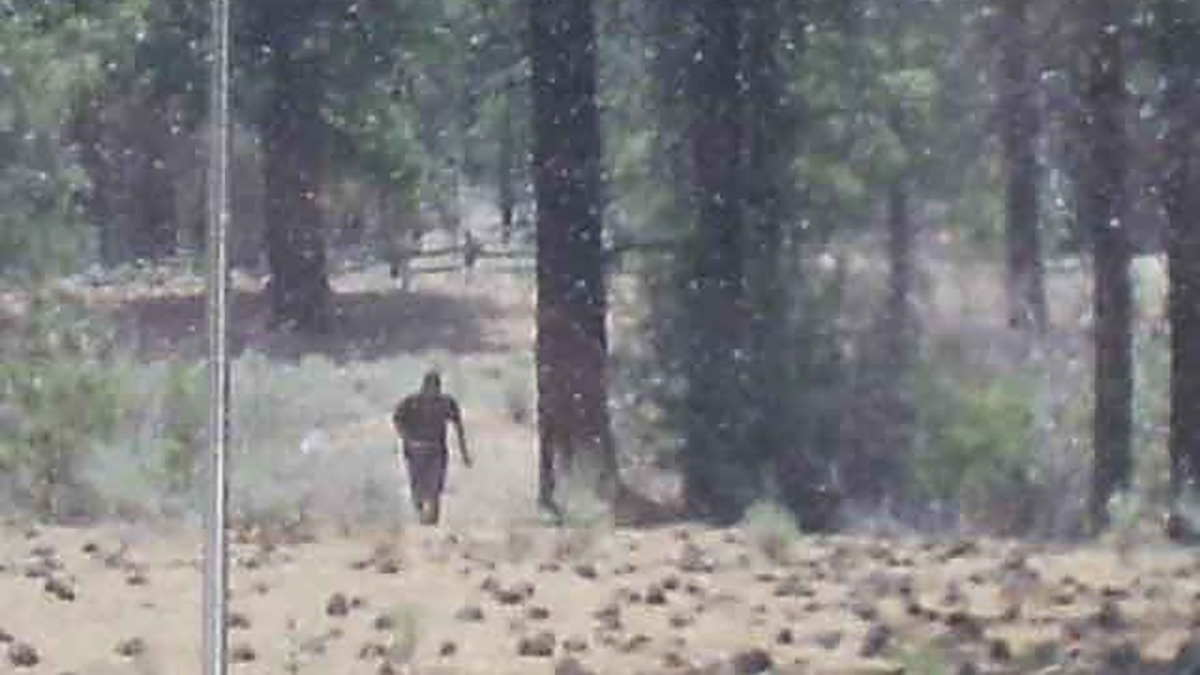 Alta Sierra, CA — Keith Bradenshauer of Alta Sierra swears he spotted Bigfoot Saturday night along Norlene Drive on his way back from making a payment on his Check Cashing Service advance.

“I was driving with the wife and the kids when I looked over, and I saw this huge furry creature down at the pond at the corner of Lawrence,” said an exhausted Bradenshauer. “I slammed on the brakes causing everyone in the car to lunge forward. But the creature, I mean Bigfoot, didn’t move. He was standing there looking at a pine tree. Wild.”

According to his wife, Keith loves all kinds of cryptozoology phenomena and alien abduction conspiracies. He’s been known to watch every show on the SciFi channel, and he has a filing cabinet in the upstairs office crammed full of newspaper clippings and photographs.

“He watches all those shows on secret animals and monsters, ” said Darcie Bradenshauer. “He’s got several theories on ancient civilizations as well. But his passion is Bigfoot.”

Bigfoot, also known as Sasquatch, is the name given to a cryptid ape- or hominid-like creature that some people believe inhabits forests, mainly in the Pacific Northwest region of North America. Bigfoot is usually described as a large, hairy, bipedal humanoid. Not to be confused with the former self-described mastermind of the attacks of 9/11, Khalid Sheikh Mohammed.

“Look, after I dropped the kids off and smoked some fine North San Juan Girl Scout Cookie,” continued Mr. Bradenshauer, “I drove back to Lawrence and Norlene and took several pictures of this creature. It’s not a bear or a 9/11 terrorist.”