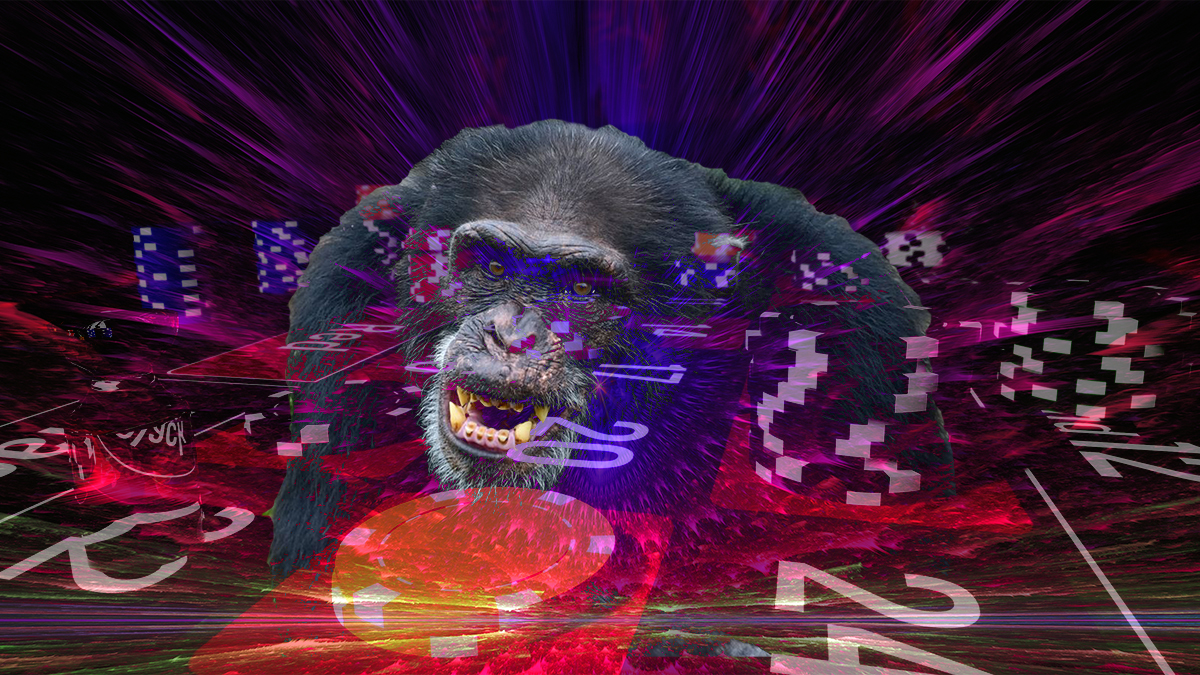 Nevada City, CA — Area fixture and expert check-writer Toby ‘Doob’ Carnevale admitted to the check-out clerk at Nevada City’s SPD Market that he has “a long relationship with a psychedelic Secret casino chimp.” Carnevale made the interesting comments after attempting to purchase a single-stick of Juicy Fruit Gum using a check.

“Well you see, I was just a kid back then,” said a disheveled Mr. Carnevale looking around for a pen to sign his check. “I was left in a bedroom with three 1/2 tabs of Pink Floyd. I took one, and nothing. So I took three more and boy, that was something.”

Mr. Carnevale, who was 19 at the time of his first acid experience, described to the attentive clerk how developed his life-long relationship with his not-so-imaginary primate.

“He left me on my own in his bedroom for over an hour deliberately, to see if I freaked out and I had a lengthy conversation with a picture of a baby chimpanzee, who I believed to be a blackjack dealer at a casino, that was only accessible through a secret door I had accidentally unlocked by dropping my cigarette on the floor in just the right spot. Shit got a bit weird after that though.”

“Doob comes in here all the time. We sometimes catch him in the front drinking milk out of the containers. But this chimp-thing was new. He can sure tell a story.”

According to Mr. Carnevale, this intense relationship continued for several years and has changed over time.

“He took on many different forms over the years,” continued Doob, “but he’s one of the few things that’s stuck by my side. Of course it makes people a little nervous when I start talking to him on Broad Street, but most of the locals get it now.” 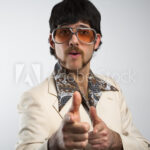