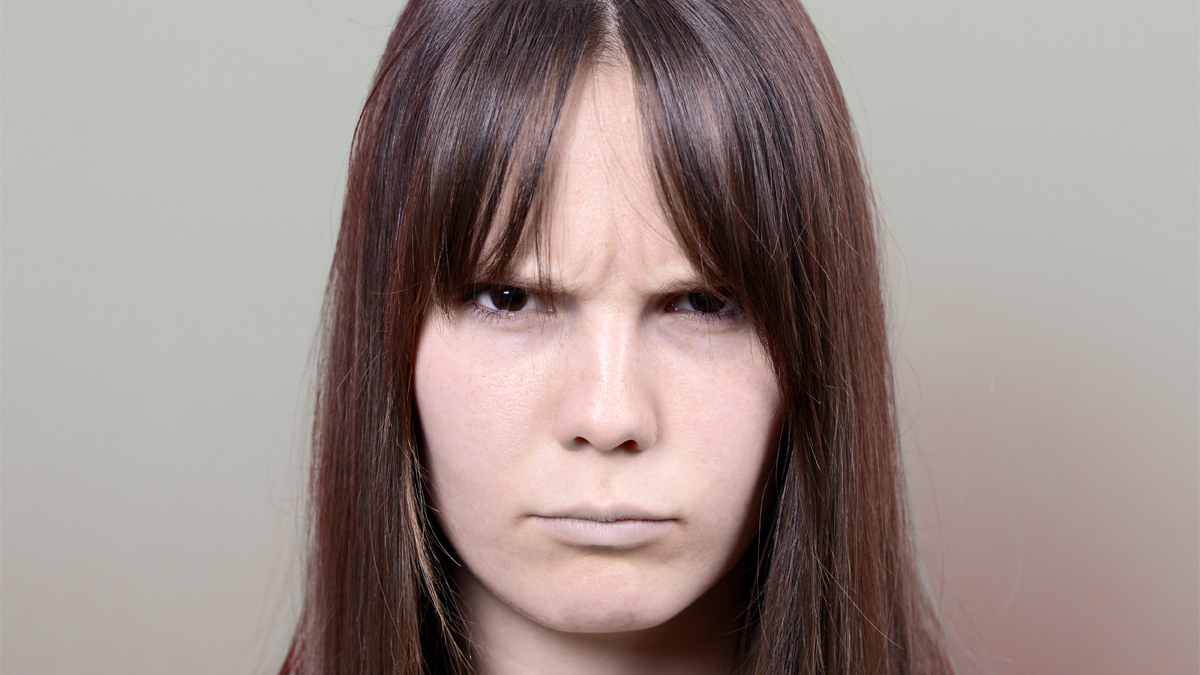 Nevada City, CA — Local Nevada City community activist Sairhra Ramun admitted in a Facebook post that she’s just in it to “scare the shit out of people because it makes me feel better. Like I’m making a difference.”

The conspiracy theorist, who’s been an active part of the community and a vocal critic of anything mainstream, said she “asks the uncomfortable questions” that no one else seems willing to ask.

“I’m tired of the shills and sheeple,” said Ms. Ramun in a lengthy Facebook rant. “If you ask an uncomfortable question, the paid shills come out of the woodwork and start attacking you as a conspiracy theorist. It’s right out of the elite handbook. Anyhow, it’s my job to wake people up, and sometimes that’s scary for them. People need to do their research. I ask the questions.”

Some of the more controversial topics Ms. Ramun has raised including her well-known battle against the global chemtrail conspiracy, the massive Zionist cabal who controls both the American media and government, how Tylenol is turning people into unempathetic zombies and more recently, the suggestion that recent mass shooting was somehow coordinated with the police using what are called “crisis actors.”

The Critics and the Supporters

Although she has many critics, who often refute her claims by calls for evidence and something called “science,” she also has her supporters.

“People need to understand there is a history of our government staging events,” said local Green Party leader Derrick Packard. “There’s Iran, Guatemala, the Gulf of Tonkin for starters. So it’s completely reasonable that the government would be involved in staging mass shootings as we saw in Orlando. Look, people need to read Howard Zinn who…” [editor’s note: we cut off the interview which continued for another 45 minutes.]

Not everyone appreciates Ms. Ramun’s “calling out” of shills and sheeple, often noting her lack of evidence, her ironic unsympathetic and judgmental tone, and her Trump-like hysterical rhetoric which targets people’s anxiety rather than their reason.

“I appreciate most of what she’s done for the town,” said Cottage Street mother of two Stacy Grant. “I saw her painting the curbs on Commercial Street. How great is that? But this other stuff is weird and offensive at times.”

As for Ms. Ramun, she’s not giving up.

“Yep. I’m pretty pissed,” continued a gish-galloping Ms. Ramun. “If you don’t know what’s going on, you better educate yourself because our chain is being yanked. And you should watch YouTube videos. There is even, clearly documented, Fox reporters playing roles. If you are scared, you’re waking up. I’m doing my job.”