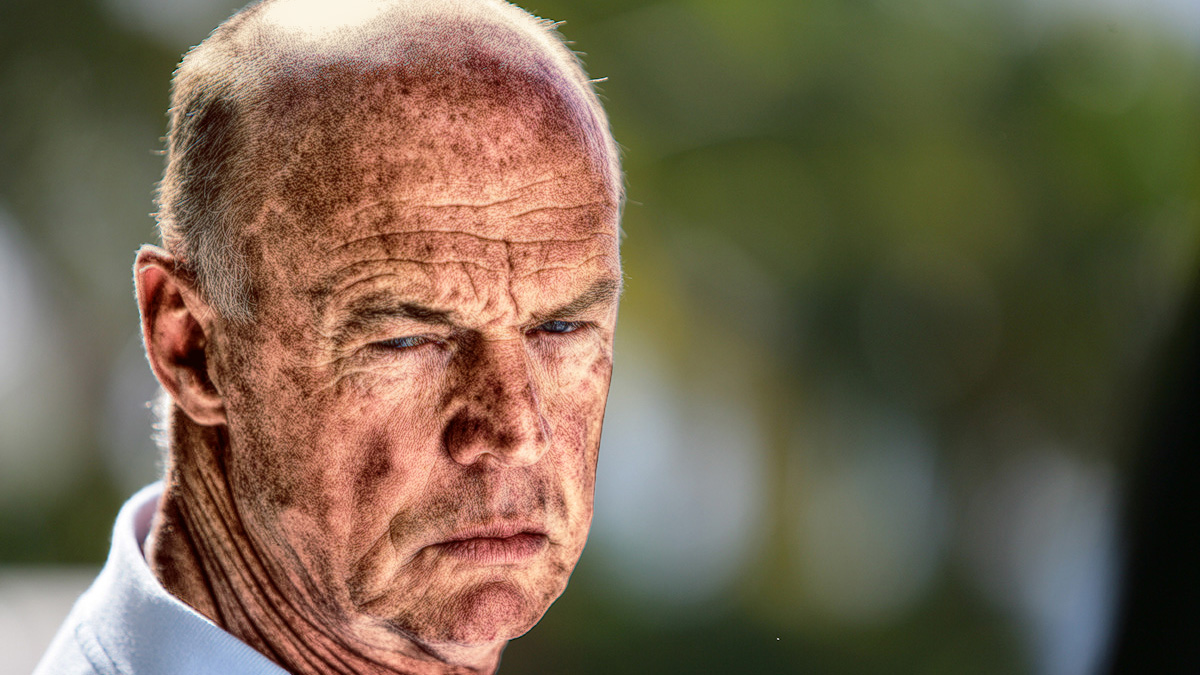 Alta Sierra, CA — Local retiree Sal Smith announced to his visiting family that “a glass of red wine is good for your heart,” as he consumed his 5th cocktail of the evening.

“You know I read that a glass of red wine is good for the heart,” said the retired civil engineer and ten year resident of Alta Sierra as he sipped his vodka. “It wasn’t long ago that booze was bad for you. Now they say its good for you. So there you go.”

Research has suggested that specifically, red wine is the most beneficial to your heart health. The cardioprotective effect has been attributed to antioxidants present in the skin and seeds of red grapes. However, more recent studies have pointed out that more significant factors might be influencers in heart health. For example, The French Diet is considerably more wholesome than the American diet, which plays more of a factor in heart health than a glass of red wine.  Mr. Smith doesn’t read any studies; he watches Fox News all day long and sends his wife Donna out to get more alcohol.

“Sal likes his cocktails,” said a somewhat demure Donna Smith. “The family knows not to argue with him. It’s a little like walking on eggshells, but as long as he has his drink, it tends to be quiet in the household.”

Not everyone in the Smith household is as accommodating. 37-year-old middle child Angela Smith Stilwell from Concord, CA, doesn’t mince her words.

“Dad drinks too much, and he needs to stop,” said Ms. Stilwell. “This whole glass of wine per day is dumb. One, he doesn’t drink wine. And two, we don’t live in France. He eats Stouffers every night. And all he talks about is how ‘that Shep Smith is a liberal Democrat’ and that ‘Fox needs to fire his ass.’ It’s embarrassing.”

Despite the uneasy calm at the Smith household, the family still seems relatively happy.

“I’m just happy to have the whole family here,” continued Ms. Smith. “Sure, we have our ups and downs, but that’s what family is all about.”