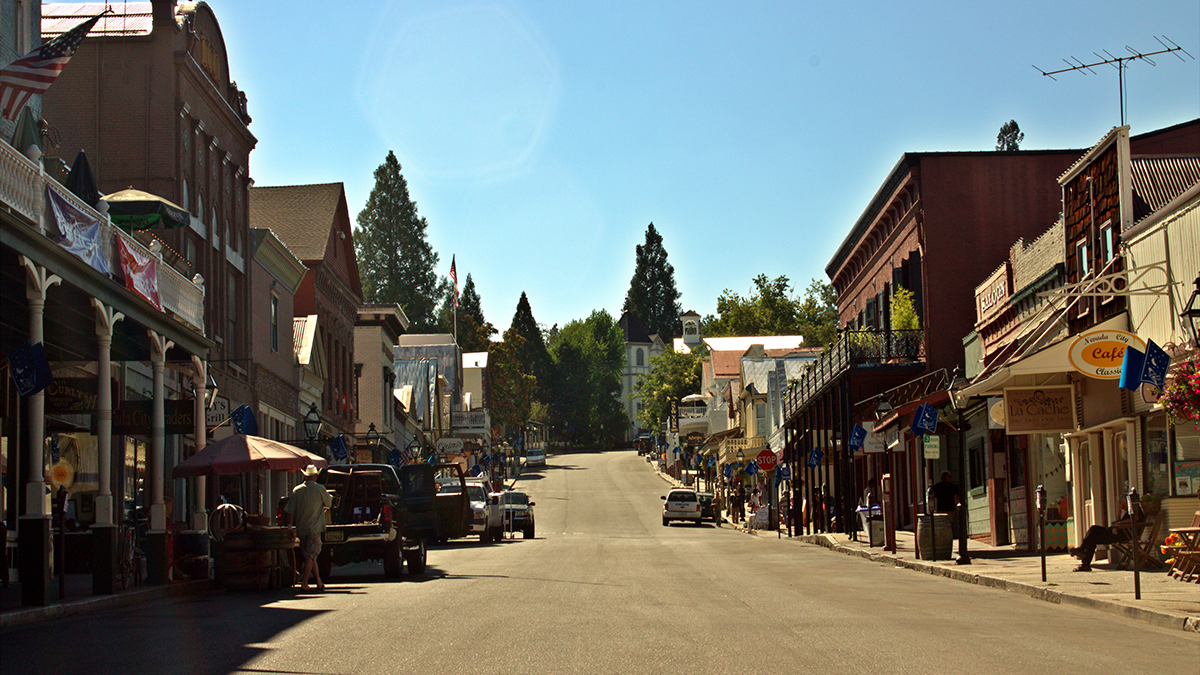 Nevada City, California — In a surprising 4-1 vote this week, the Nevada County Board of Supervisors declared that Nevada City will be the capital of neighboring city Grass Valley.

The proclamation comes after 14 days of intense debate and public comment in the Supervisor’s chamber. Over 100 people chose to speak in front of the Supervisors and not everyone in attendance sticking to the topic at hand.  At times the discussion became quite heated and District 1 representative Heidi Hall decided to recuse herself from the discussion.

“We were in there watching the fireworks,” said Nevada City resident Stacey Bath, “when Heidi just stood up during some rant about chemtrails from this lady from the Ridge, and said something like, ‘I’ve had enough of this. Dan, take over. I’ll be back in about 30 minutes.”

Supervisor Dan Miller interrupted the woman speaking, scolding her for making Heidi cry [note Ms. Hall was not crying], and proceeded to lecture her about how bad this county has become.

“I don’t know who you think you are,” said Mr. Miller to the young woman who kept talking over him and changing the subject to the harmful effects of cell phone radiation. “But you’ve really upset Heidi and I’m not going to take it anymore. Neither is anyone else up here. We’re here to discuss a very pressing matter about Grass Valley and Nevada City. So if you can’t address that, please shut up and sit down.”

After almost 20 minutes, Ms. Hall returned to her seat and seem to pretend as if nothing out of the ordinary happened.

“I call for a vote on the motion,” said Ms. Hall. “I think we’ve had enough public comment.”


The other board members agreed, with the exception of District 2 Supervisor Ed Scofield who had apparently fallen asleep several hours earlier and was gently snoring.

The vote, which drew both cheers and jeers from the audience, requires all citizens of Grass Valley when mentioning Nevada City, to recognize it as “The Capital of Grass Valley” and no longer just “Nevada City.”

The Grass Valley government is planning on appealing the decision. 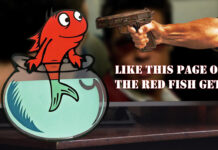 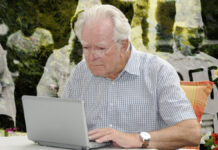