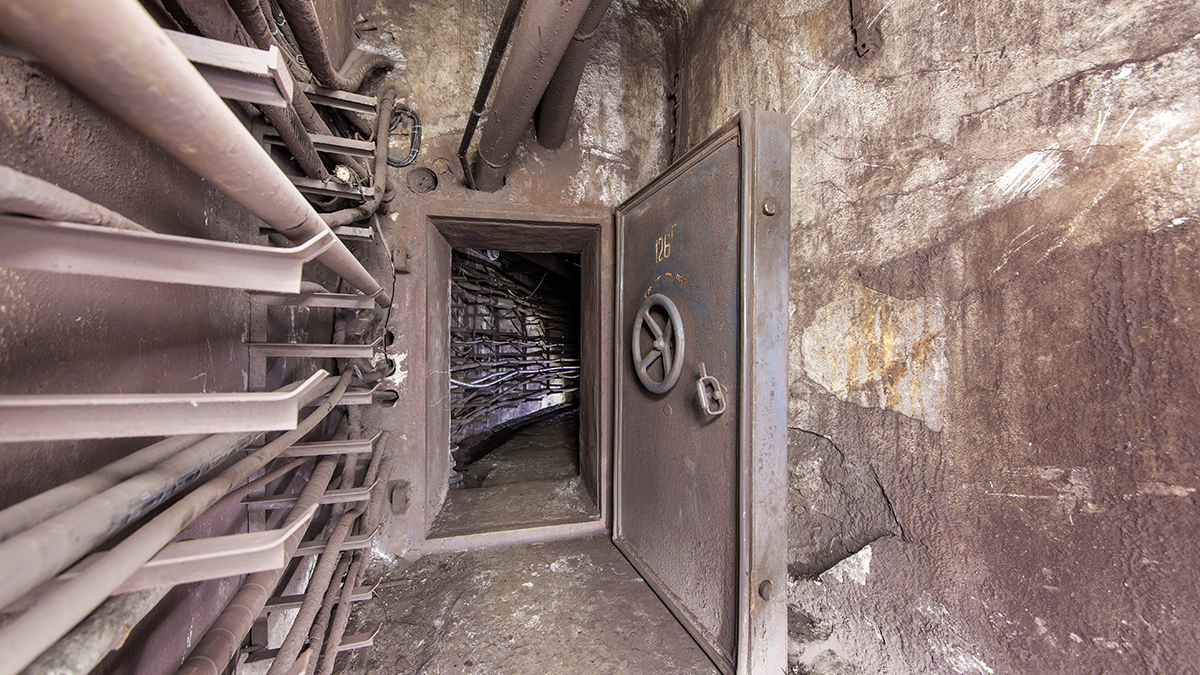 Graniteville, CA — The Church of Scientology has quietly announced plans to build a store vault and sprawling “Cadet Org” a few miles northeast of the small community of Graniteville, California.

According to sources close to the project, this 28-acre storage and training facility will be the church’s largest installation and will include barracks that can house over 700 “Volunteer Ministers” a.k.a Field Staff Members, or FSMs. It will also be home to new Scientology recruits called “Preclears.” The storage facility will house and protect important church artifacts and intellectual property in a 1000-foot deep bunker to preserve artifacts from damage from the upcoming Galactic Invasions or some other shit.

No one is quite sure why the church chose this site. Still, many have speculated that it was selected due to the nearby town’s name, “Graniteville,” implying that a secure underground bunker would be suitably fortified by granite.

It is no mystery, however, why the Church chose it for its “Cadet Org.” The location’s remoteness and the general privacy ethic that embodies Graniteville is a perfect environment for the warehousing of unwanted children of Sea Org parents and new “Preclears.”

As expected, requests for comments from local Graniteville citizens were not granted. The Church of Scientology denied that it is building such a facility.