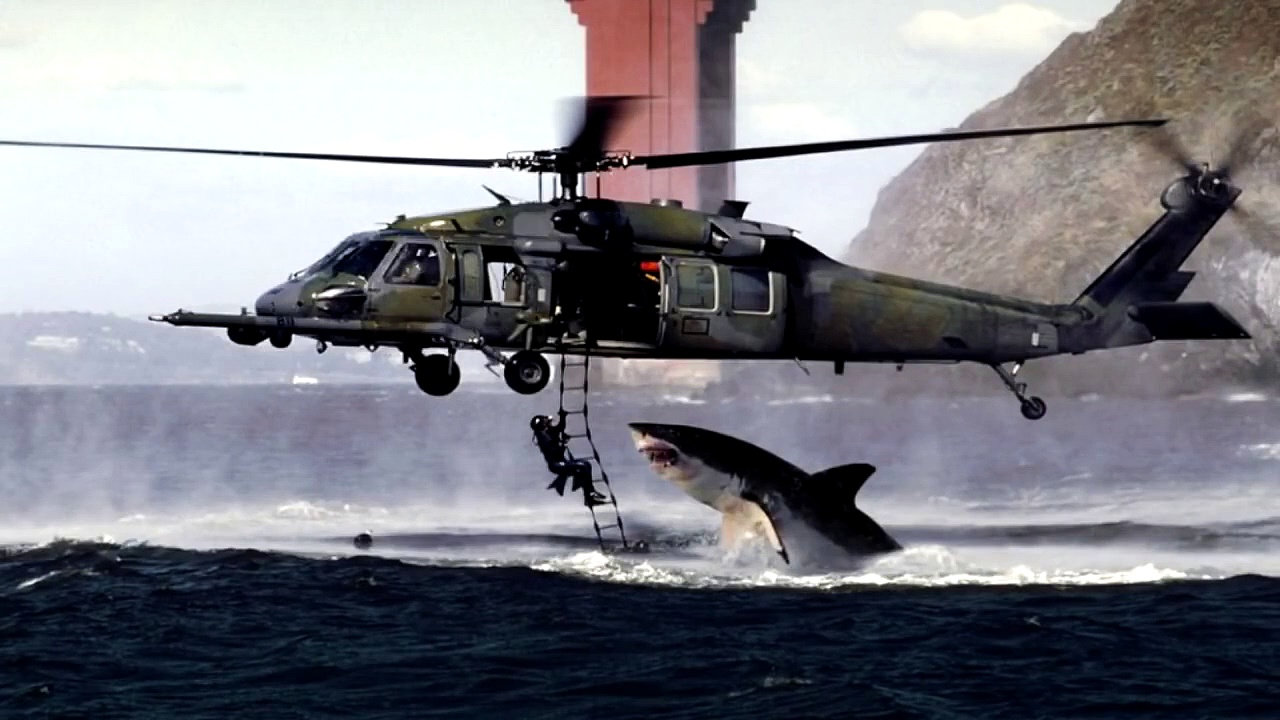 According to Snopes, “although it (The Broad Street Beacon) is considered to be a source of satire, several of its articles confused people on social media.”

Beacon publisher Dwayne Gish appeared alarmed by this designation and announced today that the Beacon would try very hard in the future to be “[n]on-fake. Our world is confusing enough without the Beacon, making it worse.  We are going to “drain the swamp” and eliminate the types of stories that may have confused users in the past,” he explained.

He reminisced when asked for examples of The Broad Street Beacon’s past transgressions.

“We, on occasion, may indeed have crossed that line.  I can now see why our readers had trouble distinguishing truth from fiction. For example, after we ran a story about a pack of kangaroos on the San Juan Ridge, a band of alarmed locals holding large nets suddenly appeared at the Brass Rail Tavern, aiming to capture the marsupials. Luckily, a sheriff’s deputy was in the area and dispersed the unruly crowd, which had managed to trap a three-legged dog that was hopping around the establishment.  The dog was later released unharmed, but our reckless reporting nearly caused a major incident. I am so sorry about that.”

Gish, a Russian-born Moscow native, continued to detail other troubling stories.  He described how the whole county was inconvenienced when the Rood Center was closed for two days for pest fumigation following a Beacon story reporting that an alien spider had attached itself to the top of Nevada County District 1 Supervisor Nate Beason’s head.

Mr. Gish was contrite when he described what happened after a story about green Jell-O being dumped into the pristine Yuba River.

“How was I to know that the South Yuba River Citizens League would buy into the story and spend the next few months applying for a state grant for removal and remediation of the Jell-O? We went too far,” he said softly, “and when the grant was approved, they discovered there was no Jell-O and had to send the money back.  They could have spent that time and money trying to save the salmon.”

He continued saying that of all the harmful stories. He felt the worst about the disappearing towns’ series, towns like Fargo, North Dakota, towns the Beacon said didn’t exist.

Wiping a stray tear from his eye, he picked up a tattered letter from his desk, a letter sent to him from a little girl from Fargo.

“Why did you make my dad go away,” the letter asked me.  When a Nevada County relative told the father that Fargo didn’t exist, the father believed the story and didn’t come home to his family after work that day.  They never heard from him again.

Mr. Gish noted that the Beacon staff had just returned from a year-end employee team-building retreat and that the mood at the outset there could best be described as “downbeat and remorseful.”  However, he said that the retreat had ended in a spirit of rebirth for the enterprise and that all personnel had emerged united in a mission to discover a new direction for the publication, one that would not destroy people’s lives.

Mr. Gish announced with evident pride that effective immediately, Beacon readers would “begin to see a new and gentler theme to our articles, one that wasn’t hurtful, critical or sharp.”

He listed a few upcoming top stories his reporters were working on, including “Trends in Dressing for Farm Fashion,” “A Day in the Life of Justin Bieber,” and “Best Bingo Joints.” Finally, Gish ended our conversation with, “If you’re looking for “fake news,” you’ll have to find another source.  We’ve changed!” 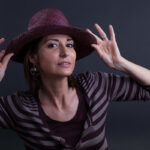 Portia Fieldstone was raised on the prairie in North Dakota, growing wheat and working in the fields alongside her family members. Portia, the oldest of thirteen siblings, left North Dakota seven years ago when the â€œGluten-Free Movementâ€ wiped out the once prosperous Fieldstone wheat farm. After much soul searching, including a brief disappointing engagement as a street mime at Fishermanâ€™s Wharf in San Francisco, Portia moved to Grass Valley with her new husband, Oscar, a journeyman forester who wrote his groundbreaking doctoral thesis on monopine husbandry. In 2012, Oscar was tragically killed in a horrific falling tree accident that wiped out all cell service in Penn Valley for several years.