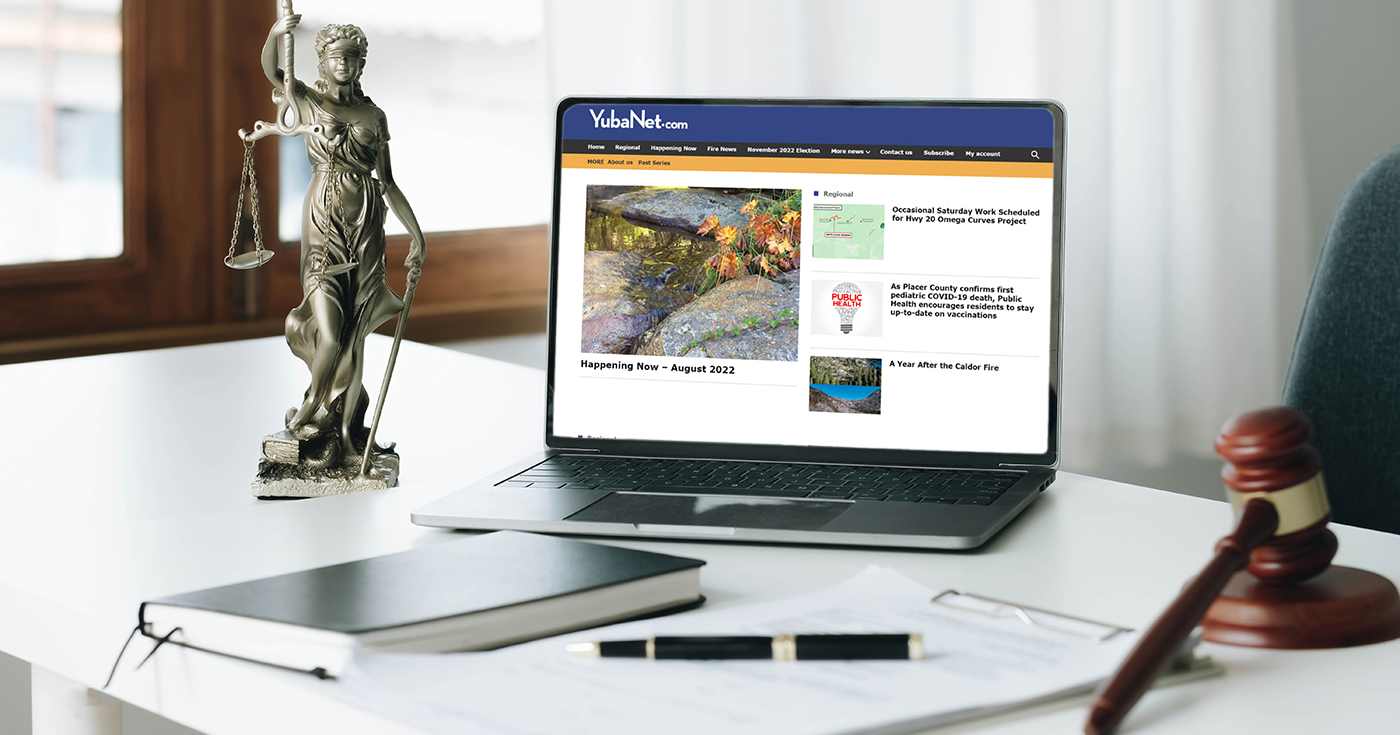 Nevada City, CA — According to a Nevada County Superior Court filing today, local popular news and information Yubanet.com is suing Tubanet.com in what the complaint calls “a blatant attempt to use Yubanet’s good name to promote tubas.”

Launched in the era of dial-up Internet, this is not the first time the online publication has come under fire. Last year community religious leaders called on Yubanet to stop its controversial decision to offer “Adult Content” every other Wednesday. A move, critics say, was a cynical move to broaden its reach. Yubanet denied such motivations.

Tubanet first came to Yubanet’s attention back in the early days of the pandemic, when Tubanet launched a site to ” deliver tubas to the Sierras and beyond.” After several cease and desist attempts, the local publication felt it had no other recourse but to sue.

For its part, Tubanet denies knowing anything about Yubanet, calls any intellectual property disputes “a mere coincidence,” and has asked Nevada County Superior Court to dismiss the suit.