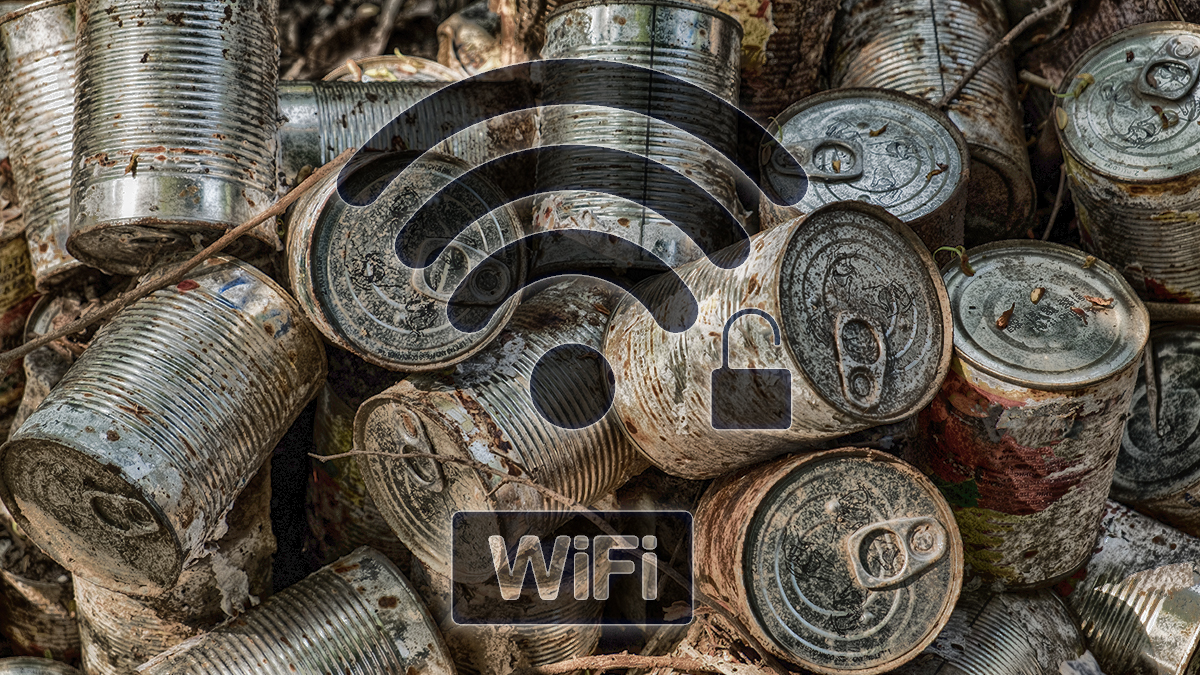 “Well, the data doesn’t lie,” said Rundex lead researcher Robert Colvin from his Mountain View, CA home office. “People who store food if there is some type of apocalypse might find their supplies spoiled and ruined by penetrating electromagnetic radiation from what we used to think were benign sources such as home WiFi routers and cell phone towers.”

The 1.3 million dollars study, partly funded by the now-defunct Worm Casing Research Institute and the obscure Berkeley, CA-based People Against Wireless Invasion, sought to discover the short and long-term exposure to common radio waves. According to the 420-page report, extended exposure to this form of non-ionizing radiation, coupled with canned food, in particular, causes the interior portions of the food to “irradiate and heat up,” causing quick spoilage leaving doomsday preppers without any food.

“It’s not only canned food either,” continued Mr. Colvin. “Although more research is needed, the radio waves seem to impact plastic containers as well in a different and equally dangerous way. When confronted with electromagnetic energy as low as .02 micro-watts, the plastic releases dangerous levels of Bisphenol, which contaminates food stores. Unfortunately, it seems many ‘preppers intuitively understood the dangers of canned food and sought out large 5-gallon buckets available on many 24-hour religious programming channels and at Wal-Mart. Well, they’re out of luck too.”

“They’re gonna be boiling bark and eating grass like the rest of us,” referring to the typical behavior of starving populations around the world.

However, the new study is no surprise to some local seasoned preppers. William “Bill” Tozer of Graniteville, CA, has known this for years and has made what he says are “good plans.”

“After my wife left me back in 98′, I decided to build my bunker,” says a scrappy and ill-bathed Mr. Tozer. “My bunker is completely radiation-sealed. Ain’t nothing getting into there. Not WiFi, bears, or Democrats. I gots it all figured out no matter what happens.”

“I think it’s time for you to go. The last person to come a snooping around here was that fat blogger fella. I kindly showed him my rifle and told him to get off my property. But, unfortunately, it took him nearly 45 minutes to waddle 20 feet back to his truck.”