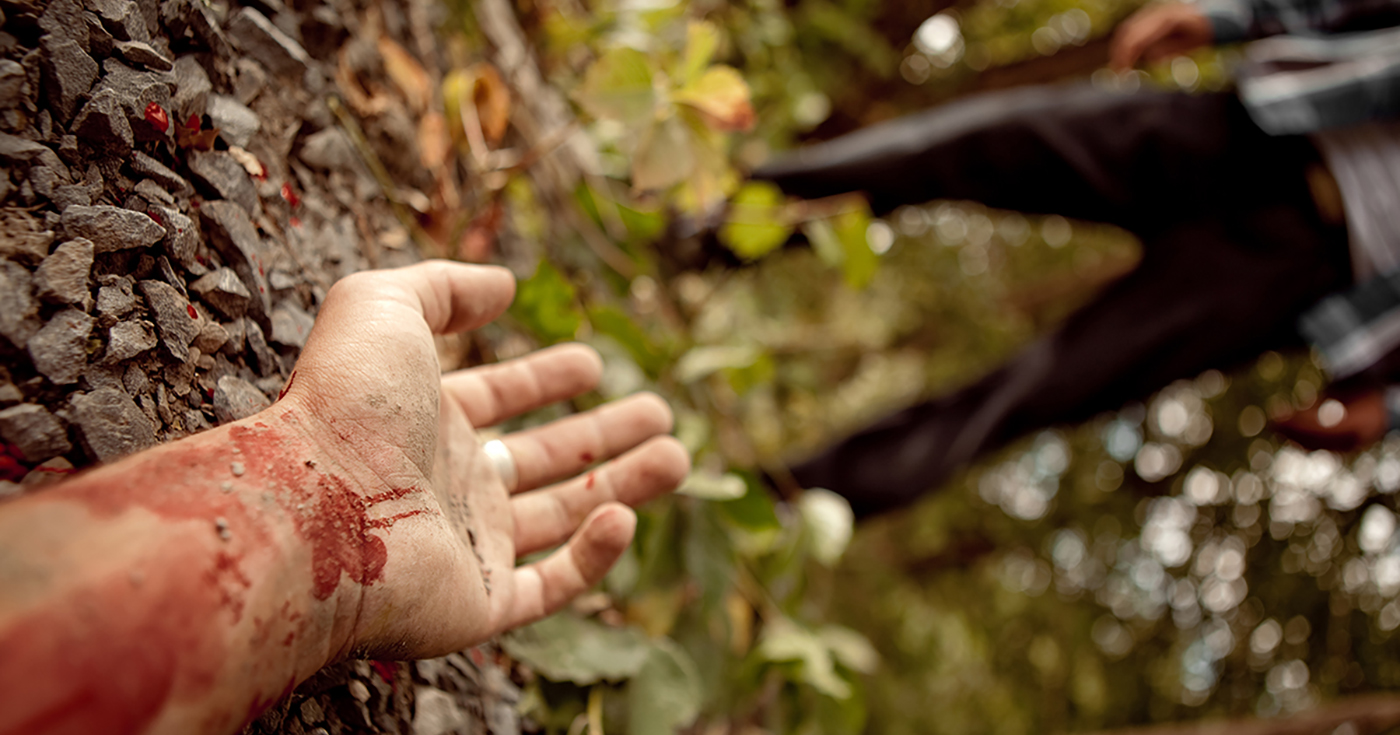 ‘Wooded Area’ received high marks for privacy/seclusion, health and fitness, family amenities, and length of commute, according to a new study by the Rundex Family Foundation (RFF), based out of Palo Alto.

Rounding out the top 5 were:

“These new rankings explore the best places to dispose of a dead body in Nevada County based on cost, privacy, and ultimately, the overall chance of that body being discovered,” said Rundex Family Foundation volunteer, Pam Levingston. “Our team of data scientists analyzed data from the Nevada County Sheriff’s Department, FBI, BLS, CDC, and other sources to ensure our calculations were as up to date and accurate as possible.”

Longtime Nevada County resident and serial murder enthusiast, Edward Theodore Toole, agrees with the RFF’s findings. “As much as I enjoy hurling a corpse off of the Rainbow Bridge, nothing beats a good wooded area. A nice dense forest will provide plenty of cover during the burial process too, which is important.”

Mr. Toole also recommends chopping the body into small pieces. “Bodies are harder to identify when only partial remains are found,” he said, “make the cops work for that positive ID.”

Where is your favorite place to dump a dead body in Nevada County? Sound off in the comments below!