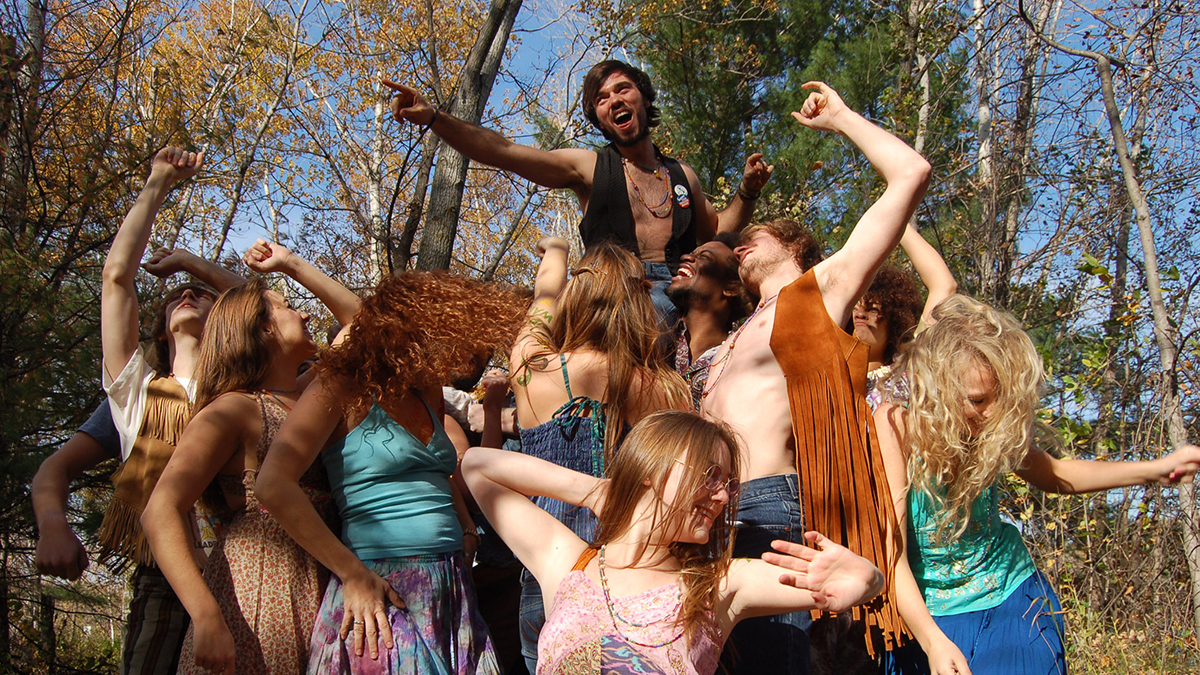 Nevada City, CA — The news that worldwide production of patchouli oil would be at 27 percent of normal levels spread quickly throughout Nevada County last Sunday. This pungent oil is produced from the patchouli plant, which is native to tropical regions of Asia and can now be found in other regions such as South America and the Caribbean. Within hours of the announcement, shelves were laid bare in stores across the county. It is believed that a fungus may be responsible, possibly given an advantage by climate change.

The Beacon went to the streets to get a firsthand look at the impact of this global shortage. It didn’t take long in the Briar Patch COOP parking lot to find someone upset with the recent change.

“At first, I wasn’t too worried because I had a decent supply that might have lasted almost a year,” said Flower Stonehousefelder. “Right away, I noticed people following me and acting extra nice. Then they might lean in close and sniff my dreads. They would soon try to bum some patchouli oil since they smelled it on me. I try. Did I not mind sharing? Finally, word got around that I had a big stash, and four guys followed me home. They cleaned me out completely.”

This led us to look at the Sheriff’s Daily Activity Reports available online. We saw a disturbing rise in patchouli-related calls in our community. The hardest hit by robberies were massage studios, as they were rumored to have the purest form of the substance. Complaints were also made against street dealers asking exorbitant prices for inferior products. Domestic incidents were up, possibly due to raised tension in some households.

Not everyone is upset about the shortage. So we traveled to the conservative gated community of Lake Wildwood for a different perspective. We met with Mindy Smith.

“Look, I don’t miss that stuff one bit,” said Ms. Smith, annoyed by her words. “Not saying I prefer the natural, well, you know, the smell of those people, but that patchouli was just too much. My walks down Broad Street to the Fur Traders are much less distracting without that infernal scent.”

Nevada County became deeply entwined with patchouli oil over the decades, and its scarcity has shown its far reach across our demographic. This may be a warning for what could be coming if we continue to ignore climate change. 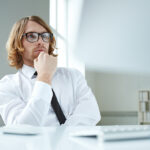 Larry Ryder grew up in the upstate town of Saratoga Springs, New York. As a young boy he enjoyed licking the cream cheese off of bagels and throwing the remains at tourists. His father worked at the Naval Nuclear Base close by in Balston Spa. He snuck young Larry onto the base one day so Larry could press his face up to the viewing window for the reactor. This ignited Larry’s interest in Nuclear Physics and after taking apart old smoke detectors to build a decay reactor he received a full scholarship to MIT where he received his Masters Degree in Nuclear Physics. 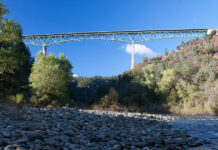 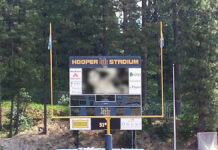 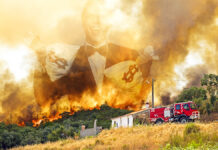 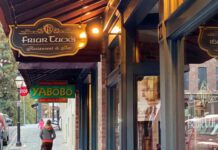