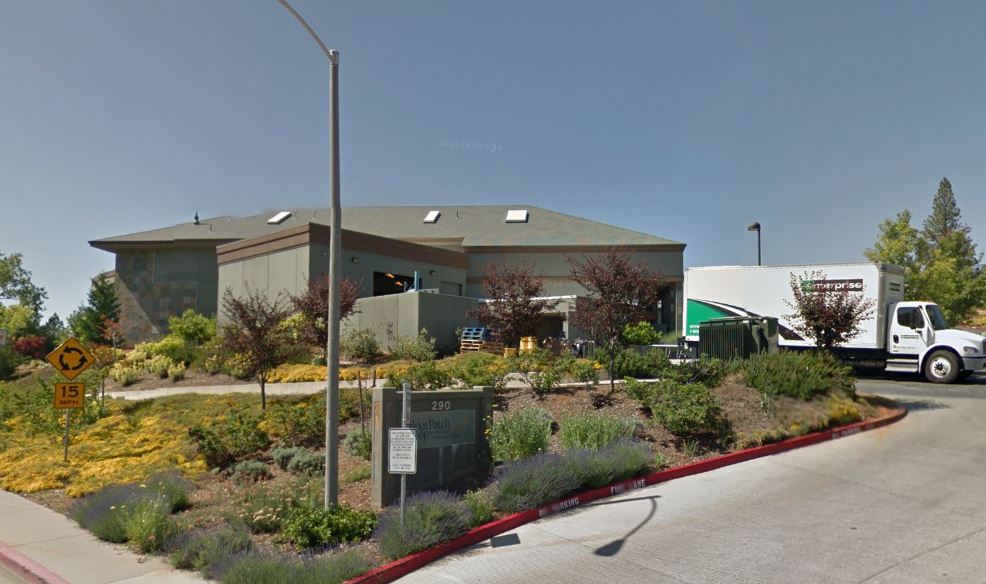 Grass Valley, CA — A study conducted by the Grass Valley Chamber of Commerce and the Palo Alto-based Rundex Family Foundation found that most conservatives avoid the Briar Patch COOP largely due to the parking lot situation.

The study, conducted over two years, interviewed over 4000 potential shoppers of all political persuasions, largely determined that cultural and political conservatives tend to avoid the Briar Patch.

“Well the data doesn’t lie,” said Rundex Lead Researcher Robert Colvin. “Even adjusting for the error rates, we found that only 4% of the county’s conservatives ever shop at the Briar Patch. And we’re even suspicious of that since this population voted for John Kasich in the 2016 election. More study is needed, but the primary barrier seems to be the parking lot issues.”

Situated on Litton Hill, next to a Roundabout, Sierra Community College and Nevada Union High School, the Briar Patch presents many terrifying obstacles for local conservatives.

“There’s so much trouble up there,” said area occasional racist Terry Adkinson (70) of Grass Valley. “First there’s that Roundabout with all those Subarus pulling out too fast from the college. And then there’s the High School kids who I’m sure are trying to steal my wallet. But it’s that parking lot. I’ve tried many times to go, but I end up just driving through because of all the hippies and foreigners.”

What the Study Found

According to Mr. Colvin, there are many data vectors that are impeding conservatives from visiting the Briar Patch, most of them are imaginary.

“Well, that’s the thing,” continued Mr. Colvin, “there’s a lot of magical thinking here. And there’s a lot of stuff going on in their heads that isn’t true. Of course those are not stopping them from acting on them. For example, we found that area conservatives own smaller, more sensible cars, but many insist on driving their F-250 pickup trucks into the parking lot for “protection.” Of course they’re nearly impossible to park there, especially if you’re elderly, so they just leave.”

One Cement Hill man, says he tries every week to park at the Briar Patch, but admits he abandons the effort.

“At first I would just drive by,” said Cement Hill resident Kaspar Rasmus (78). “After a few months, I made my way in, but just drove through to the other side. I tried not to make eye contact with anyone. Then I decided after talking with my wife, that I should bring my rifle just in case. I still haven’t made it in the store, but I’m feeling a lot safer now. I’m keeping track of this on my blog.”

Briar Patch management says it’s aware of the issue, and recommends that frightened conservatives come “earlier in the day” as the bulk of its customers don’t get out of bed before 10am.